The Blues completed the signing of Brazilian centre-back Thiago Silva on a free transfer last week. The Paris Saint-Germain legend became their fifth summer signing. Despite that, it has raised some eyebrows already. The defender is turning 36 this month. He will be the second-oldest player in the Chelsea squad after Willy Caballero who is 38.

However, Caballero is just a backup keeper for the Blues. Silva surely has not been signed to sit on the bench. After winning 25 trophies in eight years in France, Silva joins Frank Lampard’s squad. That is, in a hope to fulfil his desire to win the Champions League. It has been the disappointment in his largely successful career so far. 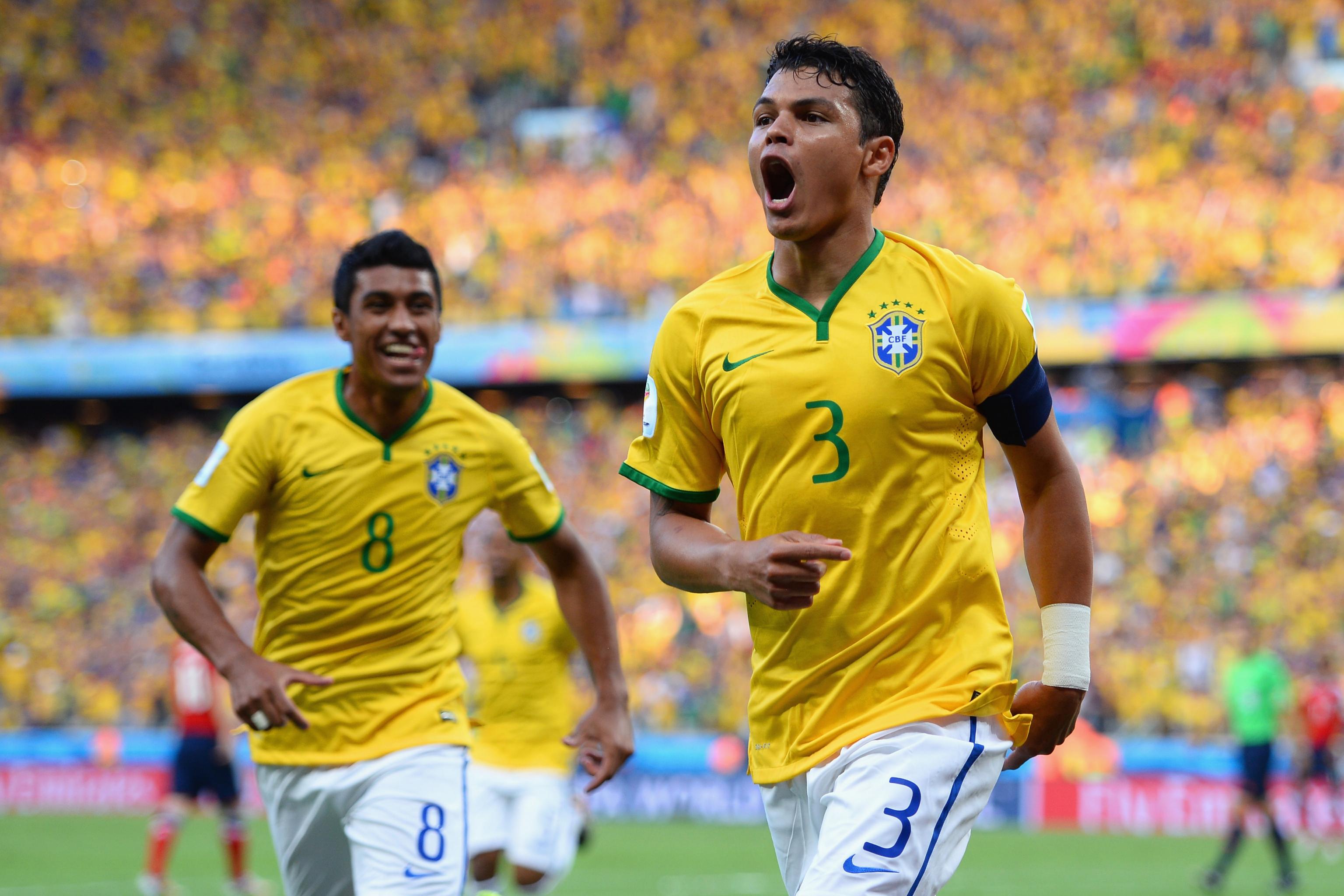 Looking ahead to his new challenge, Thiago Silva said: “Am so happy to be joining Chelsea. I am delighted to be a part of Frank Lampard’s exciting squad for next season and I am here to challenge for honours. See you soon Chelsea fans, I look forward to playing at Stamford Bridge very soon.”

Chelsea director Marina Granovskaia said: “We are delighted to be able to add a player of Thiago Silva’s proven world-class credentials to our squad. Having performed at the highest level for many years, we have no doubt his experience and quality will complement the many exciting talents we already have here.”

“He will be an excellent fit and we hope he can add some new trophies to his impressive list of honours.” 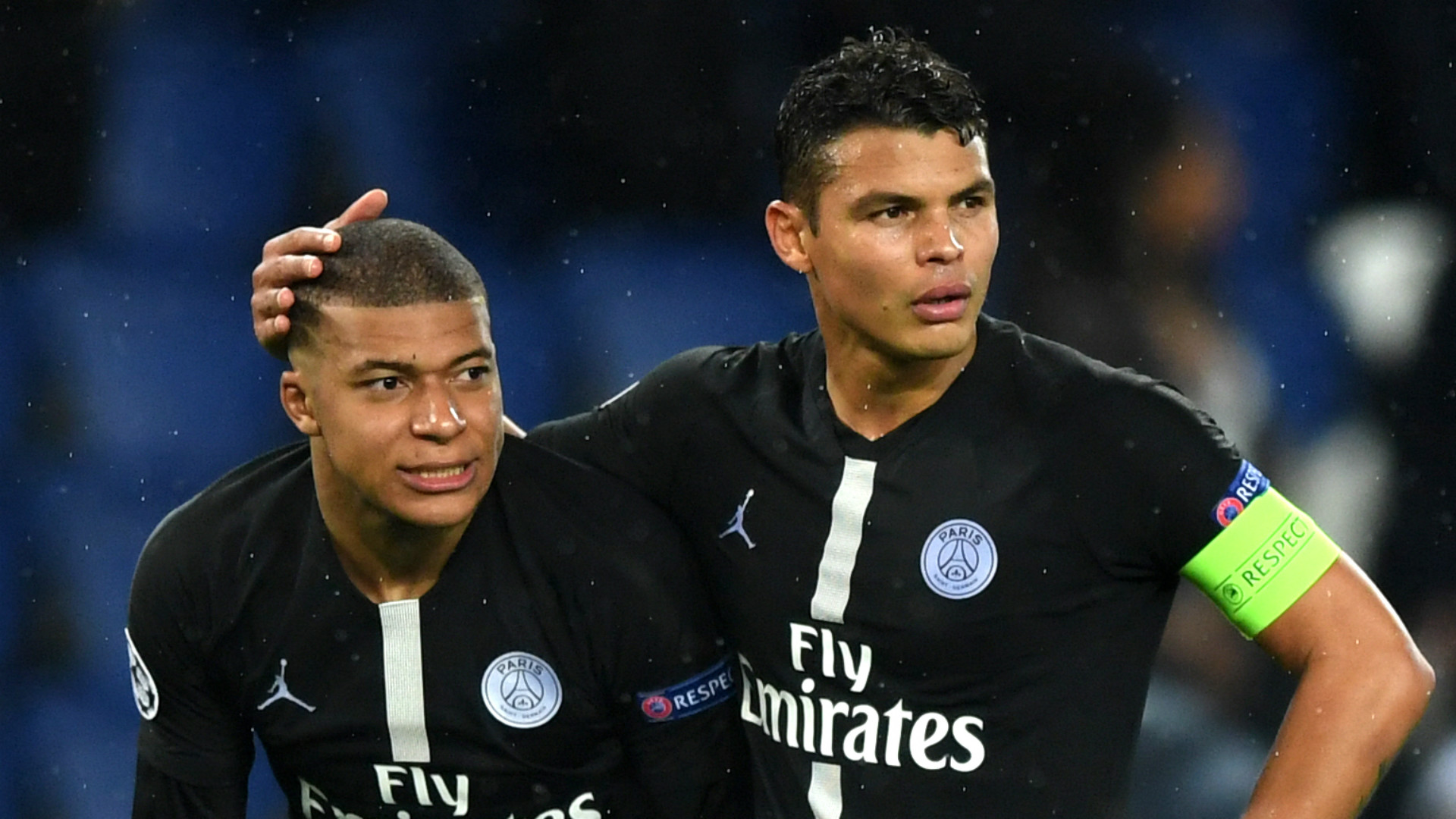 Chelsea has been vulnerable in defence in the last season. They have conceded 79 goals in all competitions. 54 of those came in the Premier League. This has been the worst in the last couple of decades. Since Roman Abramovic took over the ownership of the club, Chelsea did not have that poor defensive record in any of those seasons. That is, apart from the very last one under Frank Lampard. Those numbers cannot be repeated. It should not after having one of the greatest centre-halves in their ranks next season.

What Next For Silva And Co.?

The former Blues midfielder told ESPN FC of the Silva deal: “Although it’s not ideal signing a player who is going to be 36 very soon, he is a player who has just played in the Champions League final and is a player who is hugely experienced, is still fit and sharp enough and can organize and lead that backline – a backline that really struggled for most of the season.

“There is no inherent risk here, apart from it might not work! There is no financial outlay apart from salary. So I think it is an excellent signing short-term when you consider the dearth of real quality centre-halves out there. It makes absolute sense and Frank Lampard will be hoping that he can bring the organizational qualities that he has done for club and country over the last decade.”

“We have been talking about character. He has been questioned a lot at Paris Saint-Germain and also after the 2014 World Cup about non-character. That the guy is crying very easily and is maybe why PSG did not win the Champions League. He is not done yet, he is still in good shape and he will fit into the Premier League for sure.”