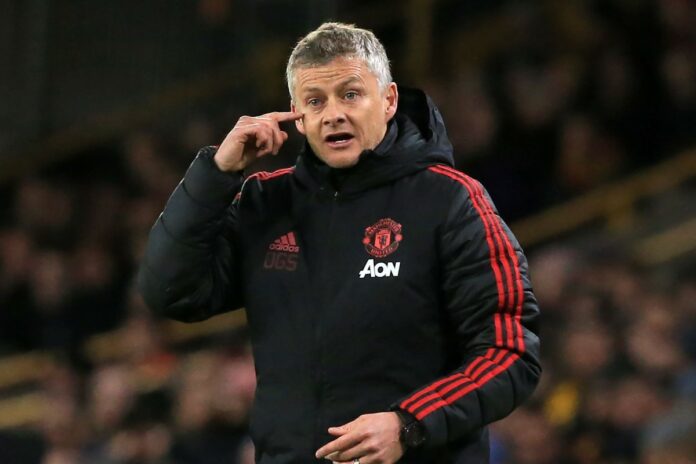 Can Manchester United Get Relegated?

The date was 7th March. The location was Paris. The clock read 90+3 and heated debates going on throughout the media-boxes around the globe. The top was about the penalty awarded through VAR, was it the right decision or not? Marcus Rashford stepped up to take the penalty and perfectly slotted the ball in the top-left corner. Buffon, the PSG goalkeeper, went the wrong way and hence it became the perfect penalty.

It was a surreal moment for many Manchester United supporters. Many pundits even went further to a stage where they stamped the victory as the ‘Paris Miracle.’ The players spoke in a unified voice. They talked about the belief, they believed. Many pundits declared that Ole Gunner Solskjaer is just not capable of doing anything wrong.

Rashford’s penalty secured the last away win for United

Fast forward seven months and something unimaginable is happening at Old Trafford. The United fans, especially those who have been following the club since the trophy-laden times of Sir Alex Ferguson had not even in their wildest of dreams, could have imagined their team in a relegation battle. The loss against Newcastle United on 6th October has provided United with their worst ever start of the season after the 1989-90 season.

Mathew Longstaff goal handed the red Devils their third loss of the season. They have now won just two of their eight games and have scored just nine goals so far after almost a quarter of the season. Four out of those nine goals came in the first match against Chelsea, and only seven goals have come out of open play while two have been scored out of penalties. Manchester United has nine points in eight games and are just two points above the relegation zone.

Do United Need To Worry?

Manchester United have just scored 17 points in the last 17 games. They have scored the third least points out of all the teams which played in the premier league this season and last season. Had it been any club other than Manchester United, there would have been a situation of panic at the club. However, as far as relegation is concerned, it would be too soon to declare that United are in a relegation dogfight just after eight games. Also, the game against Newcastle United saw the reds playing without six of their first-team players in Paul Pogba, Victor Lindelof, Aaron Van Bissaka, Luke Shaw, Jesse Lingard and Anthony Martial. United will be stronger once these players return and will be a better team. Though, for a club of United’s stature, the current squad is simply not good enough.

None of the players who are out injured is a World Class game-changer with maybe the exception of Paul Pogba. However, the inconsistency of Pogba makes him way too unpredictable. The six injuries have clearly shown the shallowness of this squad which is a very worrying fact because Manchester United has a busy schedule due to the Thursday’s game nights of Europa League. Such shallow squad is surely harmful to a team with the kind of expectation that United have from their fans and sponsors from around the globe. 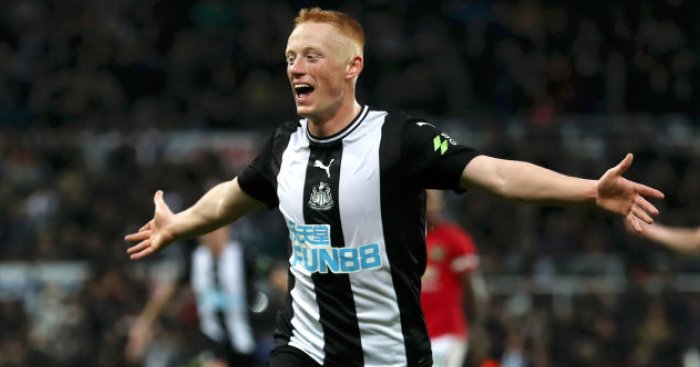 What Seems To Be The Problem In The Squad?

Truth be told, this united squad is simply not good enough. The attack is led by Marcus Rashford, who suddenly seems like a player without intent. Though he is the top scorer this season with three goals, he isn’t looking the same player which made him one of the most loved players in earlier seasons. The away form of United is dreadful, with the win at Paris back in March being the last away victory for the club. The loss against Newcastle was the 11th straight away game without a victory for the club. The attack seems toothless, with Pereira looking clueless at the right side of the field and Greenwood and Chong being too inexperienced and young to be regular starters for the club.

Daniel James has been one of the bright spots, but Solskjaer is unable to find the perfect position for James. The Welshman has played on the right side, left side as well as number nine in just nine games. The toothlessness of this United attack became pretty evident after the Europa League game against AZ when they could not muster even a single shot on goal. The midfield is also struggling to provide quality balls to the front three and Ole is struggling to find the right combination in the midfield. The major problem seems to be the failure of the club to replace either Lukaku or Sanchez. The attacking options are very slim, and even the one present at the disposal of team management are either too inexperienced or are simply struggling to find the form. 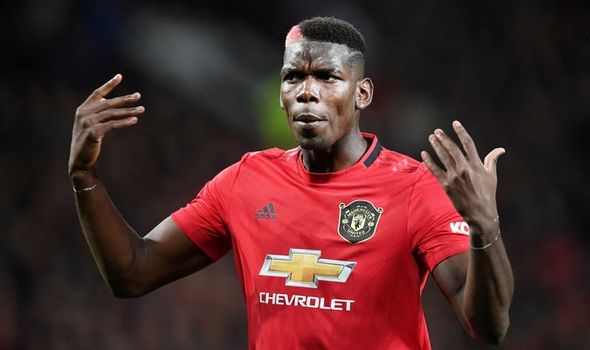 Is Ole In Trouble?

The fans did not stop from making hostile chants against the club owners in the Newcastle game. Ole Gunner Solskjaer is also becoming a target for the fans. To understand the performance of Solskjaer in the context of the past managers, Mourinho was fired when he was able to get 26 points in 17 matches as compared to Ole’s 17. However, the Glazer family has a history of standing behind their manager. Even the legends of Manchester United like Ryan Giggs have advocated giving more time to Solskjaer. Therefore, for now, Solskjaer looks out of danger. However, the manager must find out a way to make sure that his team can create more chances. Also, the manager would need to find a way to make sure these chances gets converted.

United faces Liverpool in Old Trafford after the international break and then have a tough trip to Norwich City the next week. If United loses at Carrow Road, then things could trickier. However, with the kind of financial muscles that United have, they can always overturn things in the January transfer window. Therefore, United will not be relegated. Still, things are not looking good either and the season could turn into one of those seasons where the red devils might miss Europe, and a finish in the lower half of the table does not look improbable.

Shocking: Another Disappointing Decision By Chelsea, Will This Hurt Them In...