Former Paris Saint-Germain and Juventus defender Dani Alves has now confirmed that he wants a move to the Emirates, than joining the club’s north London rivals Tottenham. The Copa America winner is wanted by both the Londoners, though his priority at present is to join Unai Emery’s side, if they can pay the wages that he is demanding.

The 36 year old defensive superstar looked in top form at the tournament in Brazil and helped his team win the title after a wait of 12 years. With yet another accolade to his name, the World Cup winning star now has an uphill task at hand.

In the twilight of his career, he now has to decide what he needs to do with his future and where he can get regular football now. Keeping that in mind, he has stated that he would prefer joining Unai Emery’s side, rather than go to Spurs.

The Sun has stated that the Barcelona legend wants to be paid £200,000-a-week, which will be a problem for the Gunners and they may not want to spend that kind of money on him. It has always been about reducing their wage bill at the club, which has been their main goal over the years.

Nonetheless, the right-back is still open to joining the Londoners in order to reunite with  his former boss Unai Emery, who was his manager at PSG. Despite that, there is a lot more to this deal than just that, with the likes of Manchester City also linked with the player.

Pep Guardiola is also his former manager, during his times at the Nou Camp. Despite that, the fact of the matter is that Arsenal are the club that is in dire need of more defensive signings and it will be the place where he can get more game-time in comparison to the other two clubs.

Alves could give Bellerin a run for his money, which could also see Niles return to his more natural playing position of playing as a midfielder or a winger. This would be a huge boost for the 21 year old superstar, who has been a make-shift player in recent times and has been filling in at the back. 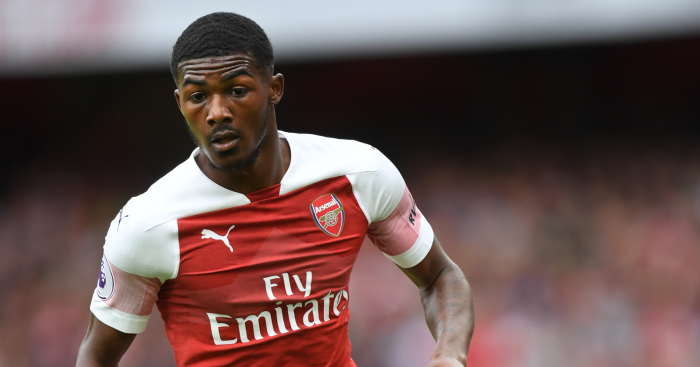 Though he has been doing rather well for himself, it is only a matter of time that he wishes to play in his more natural position and perform for the team. With that being said, signing the defender would actually help Emery accomplish that.

On the other hand, Alves himself could be played as a make-shift winger, as he is really strong pushing forward, though he may make a few errors at the back. If the Spanish boss feels that the ex PSG man lacks the pace to track back and defend, he can surely be an asset pushing forward and adding more quality on the wings.

Arsenal have lost quite a few talented players at the end of the previous campaign and will now want to get in as many players as possible. When a legend like Dani Alves comes in for free, which club wouldn’t want to sign him?