Former Spurs winger insists that the iconic Portuguese boss has not developed Tottenham’s attack despite bringing results. After the appointment of Jose Mourinho, Spurs has been a better side than it was earlier in the season under Mauricio Pochettinho. There is still a chance of last season’s Champions League runners up to qualify for next year’s competition after a good win in the last game against West Ham.

Harry Kane scored both the goals as Spurs got a comfortable 2-0 victory in the London Stadium. However, Bentley believes Mourinho has not been able to get the best out of Tottenham’s attacking players because of his playing system.

He told 888 Sport, “Tottenham and especially the fans – and I know hundreds of them – are used to entertaining football. They want their players to express themselves and they want that kind of football”

“They have been spoilt with that kind of football and through Harry Redknapp and Pochettino they have enjoyed a successful period and seen some good football under both managers.” 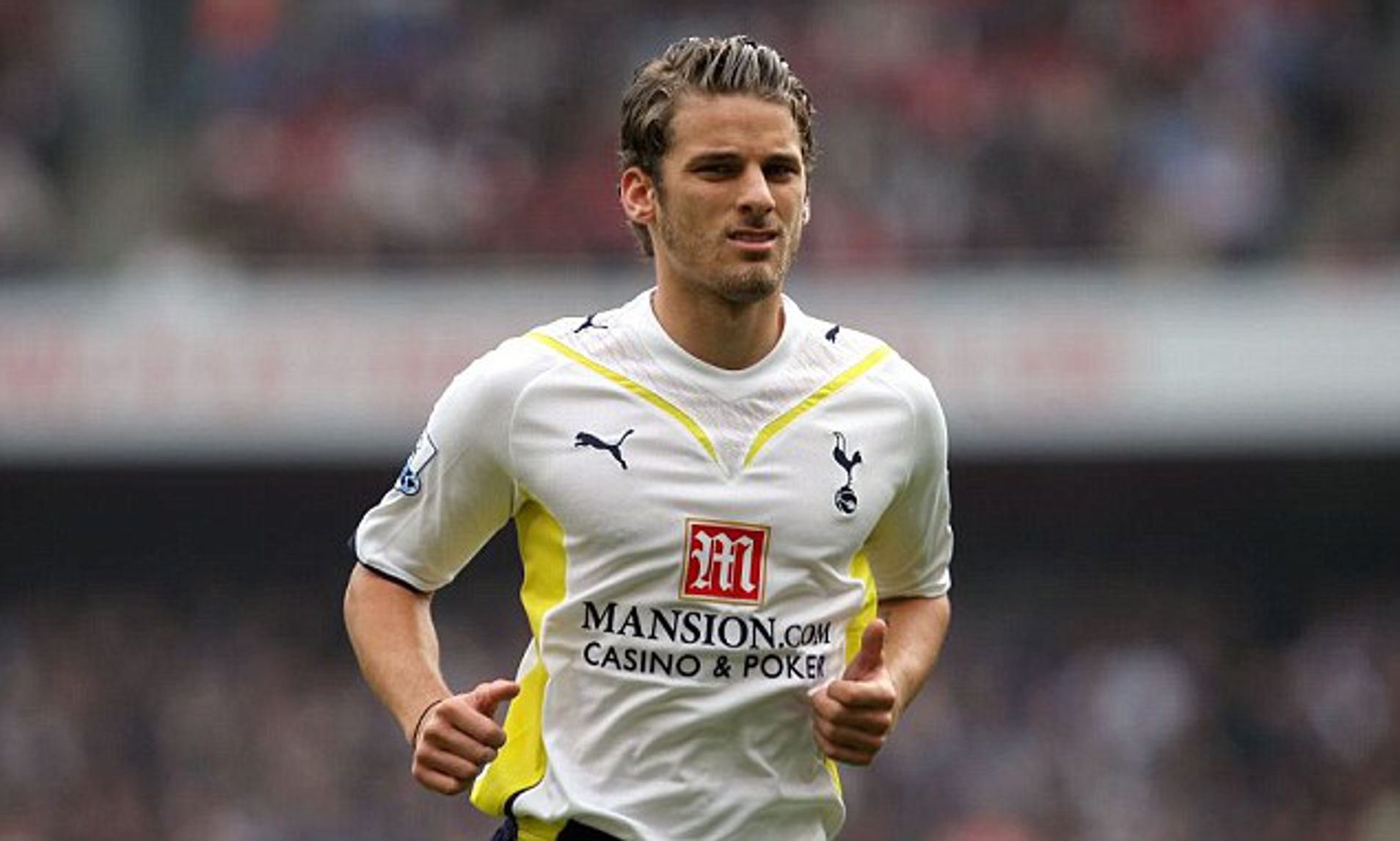 “A lot of it has been front-foot football, pressing from the front whereas Mourinho’s teams sit deeper and it’s a different way of playing. I can see why that frustrates because playing deeper is a bit boring. This is the method he sets his teams up and they sit in banks and spring from that and I don’t think it suits the players like Son Heung-Min and Erik Lamela.”

What Harry Kane told the BBC

Tottenham striker Harry Kane has no problem with the style of play Jose Mourinho has applied. He thinks the Spurs boss is doing the right thing to get the best possible results.

“I have got no problem with how the manager plays. He is here to win, we are here to win games… obviously, this season, to get into the Champions League and next season to progress and try to win something,”

“People, pundits have their opinions. In terms of how I feel, I feel really good. I am positive, in really good shape, and as I say, I can only do what I do and try not to listen to the noise outside.”

Needless to say, that at this point in his career, Harry Kane will be looking to win trophies. It is doubtful if he can achieve that staying at Spurs. However former Stoke City manager Tony Pulis is hopeful that Jose Mourinho is the right man to do the job at Spurs. But without financial support, it is always going to be difficult for him to win trophies. 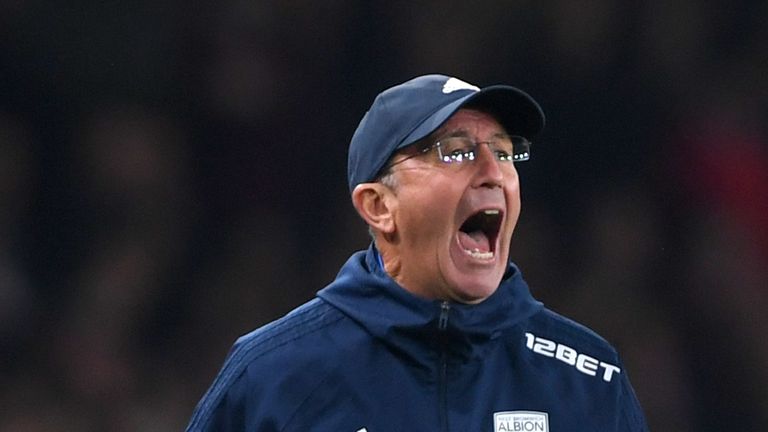 “Tottenham have got to start winning trophies. I do not think you can criticise Kane too much. He is a top player at international and club level. Over the past three or four years with Mauricio Pochettino, Spurs have been a top team. If you would say they would not win anything three or four years ago I would have been surprised – and I am.”

“He will want to win things, he’ll want to be ambitious. They say he is really happy at Tottenham. It is a fabulous football club – the new stadium and training facilities are out of this world. But the boy wants to win. And he has a manager who wants to win as well.”

“They most probably need the backing from Daniel Levy and the club in some way and it will be difficult because of the financial crisis that has hit the world.”