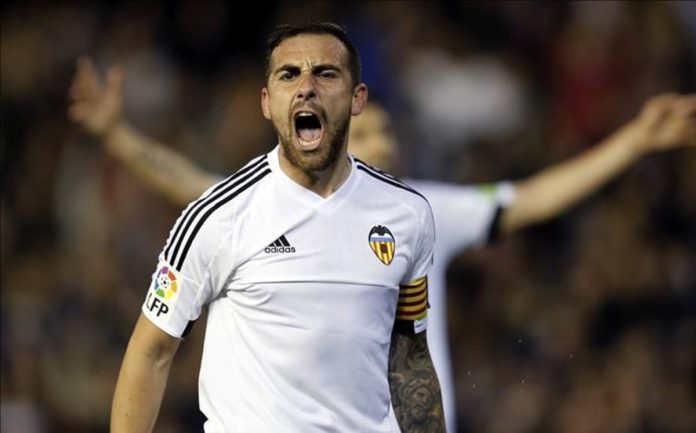 The 23 year old striker arrives at the Nou Camp from Valencia and has signed a five year contract with the reigning champions of Spain. Paco Alcacer becomes FC Barcelona’s latest signing and has agreed a five year contract with the Catalan outfit. The La Liga giants will pay their domestic rivals a fee of €30m plus €2m in variables for the 23 year old player.

There is a buy-out clause in Alcácer’s contract, set at €100m and the attacker just recently has passed his medical and eventually signed a contract with Barca. He will be presented to the fans once he is back from international duty with the Spanish national side, after having joined up with the squad on Monday.

The striker who was born in Torrent, Valencia has always been a renowned goal scorer and this is one quality which has attracted a lot of top clubs.

Alcácer has played a total of 146 matches in two spells at Valencia and a season on loan at Getafe. The attacker first burst out on the scene for ‘los ché’ in 2010/11, he spent 2012/13 at the Madrid club, playing 23 matches and scoring four goals. He made his return to Valencia and netted 43 goals in all competitions, after a couple of seasons with his local club.

Further, he was handed his international debut on the 4th of September 2014 under the stewardship of Vicente del Bosque in a friendly match against France. So far the new Barça striker has made a total of 13 appearances for the Spanish national side, scoring six goals so far.

Alcácer becomes the first addition up front for Luis Enrique’s team, following the arrival of Samuel Umtiti and Lucas Digne at the back, mid-fielders André Gomes and Denis Suárez as well and keeper Jasper Cillessen. 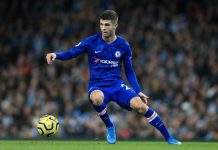 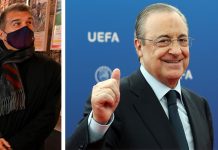