Atletico Madrid are having a tough summer ahead of them. They’ve already lost out on Lucas Hernandez to Bayern Munich and Diego Godin is also leaving on a free transfer this summer. Things might totally unsettle the back-line as left back Filipe Luis might also leave the club with his contract expiring and the defender has enquiries from the like of Borussia Dortmund. Rodri is also on the radar of Bayern Munich and Manchester City and the youngster could also be tempted to leave if a club activates his RC of 70m euros. But the biggest blow has perhaps been delivered by their star forward Antoine Griezmann.

In a video released by the Atletico de Madrid twitter handle, the Frenchman was seen speaking about his exit after 5 years under the tutelage of Diego Simeone for Los Rojiblancos.

“It has been an incredible five years; Thank you very much for everything, I take you in the heart.”

The Frenchman has single handedly carried the Atletico Madrid attack many a times. He’s the scorer, the creator much like it’s Lionel Messi at Barcelona. He has had a fantastic season once again having scored 21 goals and assisted 10 more across all competitions for Diego Simeone’s side which led them to a 2nd place finish in the La Liga. The exit comes as a major blow to the already complicated situations at Atletico Madrid in the attack arsenal. Last summer’s signings Thomas Lemar, Nikola Kalinic and Gelson Martins have not clicked which has made Atletico look crippled in attack this season. They were lucky last summer as Griezmann signed an extension with a release clause of €200m for this season. It drops to 125m euros this summer and according to Fabrizio Romano, who is a reputed journalist of Sky Sports and DiMarzio : 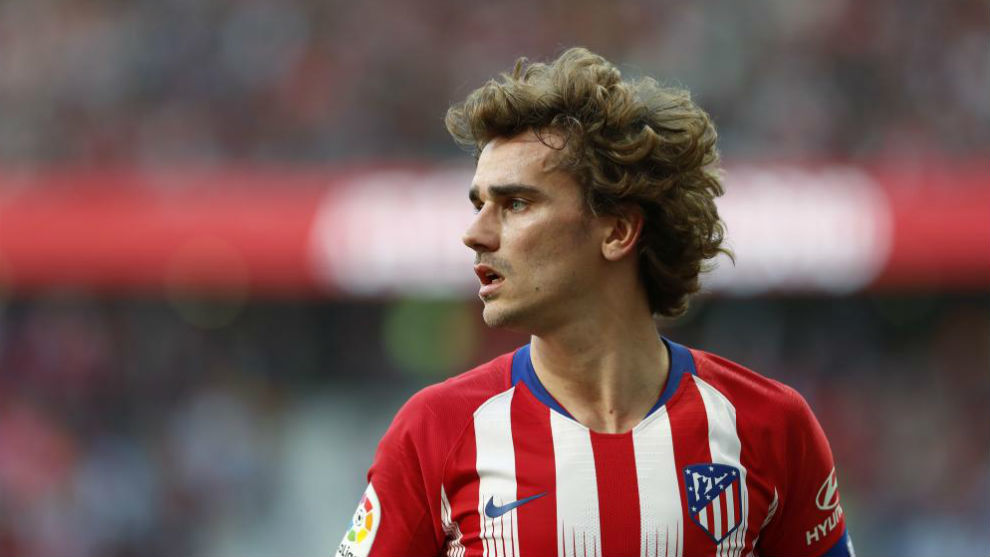 Premier League clubs Chelsea, Liverpool and Manchester United were linked to the player. There can be a twist to the tale as Bayern Munich could also be an outside player in the race. Antoine Griezmann has previously expressed his wish to play in the Bundesliga and Bayern Munich sporting director was there in Madrid to meet a player agent a few days back. Bayern have quite a big number of French National team names playing at the club from next season and that could be a deciding factor for Griezmann in deciding his next club.

However, the favorites are Barcelona and the Catalan giants will look to wrap up the deal as soon as possible. However, his exit from Atletico is also a boost for the Red Devils.

Atletico will have a hard time replacing a player who has scored 133 times and assisted 50 more in 256 appearances at the club.