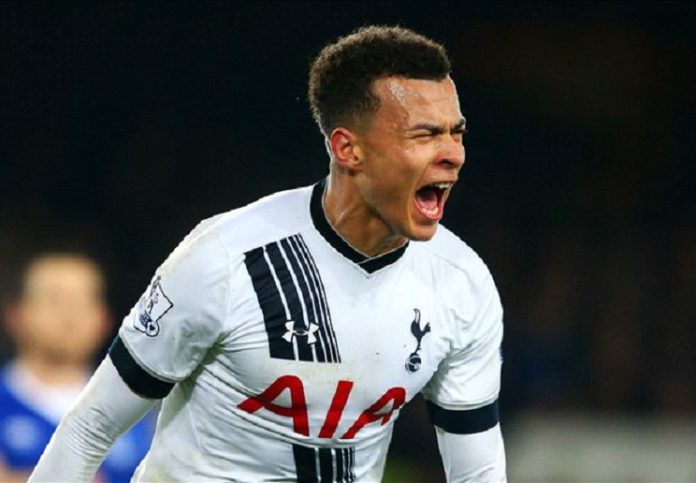 The Social Media has been elated with the posts praising Dele Alli. The fans have congratulated him for being such an athlete. Joe Hart has also praised Dele Alli and he has said that the catch has completely changed the course of the match. Dele Alli’s teammates including Gareth Bale has been quite surprised and it has been quite evident after seeing their reaction. The English cricketer Stuart Broad has also congratulated Dele Alli for taking such a brilliant catch.

Looking At A Potential New Sport? 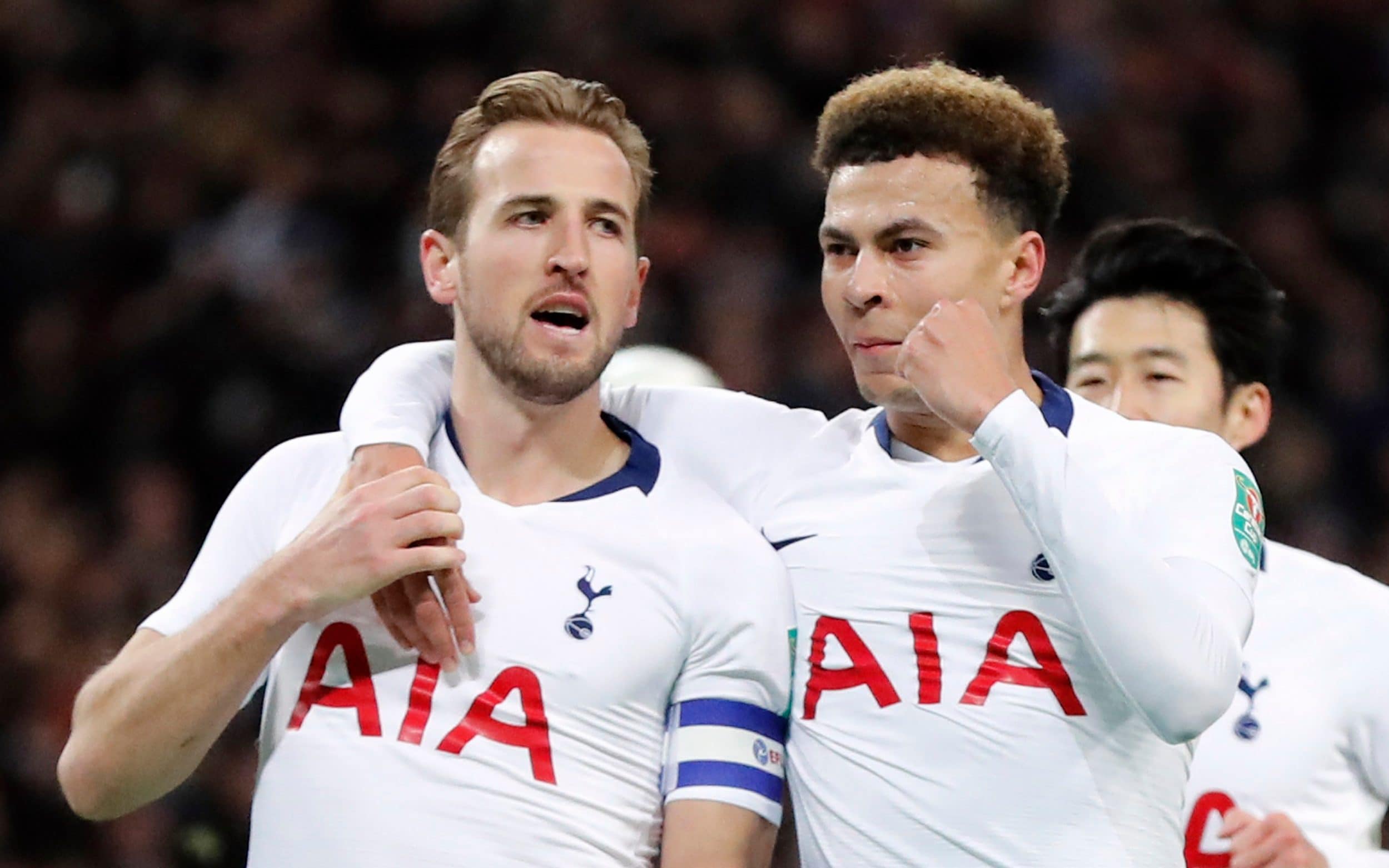 Dele Alli has not been a regular first XI player of Tottenham Hotspur in this season in the Premier League. There have been several rumours about his relationship with Jose Mourinho. According to the sources, Dele Alli does not possess a healthy relationship with Jose Mourinho. Dele Alli has played quite a few matches in the Europa League. Jose Mourinho has told that he has enough players in the squad available for rotation. The competition is very high to get the place in the starting XI in every match.

The Video Of Dele Alli That Went Viral

Jose Mourinho’s Tottenham Hotspur have already defeated Chelsea in the Carabao Cup in the tiebreaker. Frank Lampard’s side will certainly be up for the challenge against Jose Mourinho at Stamford Bridge on Sunday.

Revealed: When Virat Kohli Woke Up At 5am To Meet This...