According to the latest reports, Borussia Dortmund star winger Mario Gotze has revealed that he still keeps in touch with Liverpool boss Jurgen Klopp hinting at a possible move to the Premier League.  Gotze also stated that it would be very difficult to compare the two managers Klopp and Manchester City’s Pep Guardiola.

Jurgen Klopp’s Liverpool is having their best ever season in the Premier League ever since the club was formed back in 1892. The Reds currently sit just one point behind leaders Manchester City with six games remaining in the campaign. Pep Guardiola’s Manchester outfit smashed plenty of records when they stormed their way to the Premier League title last season amassing a record 100 points in the process. 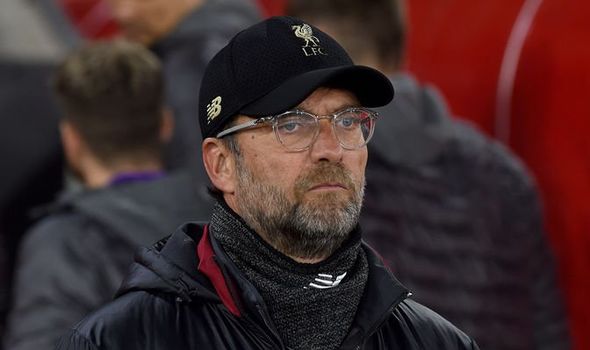 Therefore, Liverpool has done exceedingly well to still remain in contention for the Premier League title and the Merseyside club look like they aren’t going to give up on their dream and take the title decider to the last game of the season.

One player who has played under both Klopp and Guardiola is German midfielder Mario Gotze. Gotze wrote his name in the history books when he came off the bench in the final against Argentina in the 2014 World Cup and scored the only goal of the game to win the crown for his nation. However, Gotze has also played for the two biggest Bundesliga teams as well in the form of Borussia Dortmund and Bayern Munich.

Gotze made his first senior appearance for Dortmund when Klopp was in charge of the German club back in 2009 and went on to win two Bundesliga titles as well. However, Gotze left the Signal Iduna Park back in 2013 to join fierce rivals Bayern Munich, as Pep Guardiola took charge in the same season. 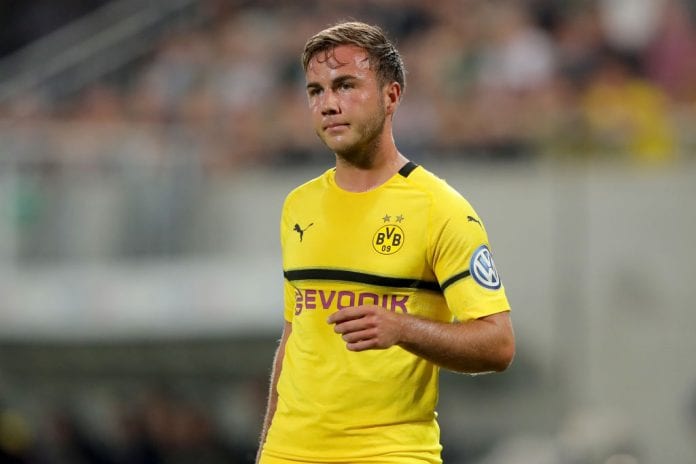 Gotze revealed that he never stopped talking to his former boss and said, “He [Klopp] knew that I wanted to leave Bayern (in 2016). Of course, we talked. He knows me very well and that I am always looking for new challenges. I often speak to Klopp. He brought me to the first team when I was 17 and he made it all possible. We never stopped talking.”

The play-maker returned back to Borussia Dortmund in 2016 after a three-year spell with Guardiola but Gotze has insisted that he cannot compare the two managers as they have different philosophies. Gotze also explained that he is following the English Premier League as well because it is so interesting with the two top managers battling it out for the Premiership, “They are difficult to compare because they pursue different philosophies. The fact is that both are extremely successful. I am grateful to have worked with two such outstanding coaches. I watch the games of both teams as often as possible, the title fight in the Premier League is extremely exciting.”

Liverpool fans will still be hoping that Gotze keeps in touch with the 51-year-old Klopp as the Premier League giants are looking to a quality playmaker in midfield. Maybe Klopp can convince Gotze to join the Anfield unit.