Former Arsenal star Emmanuel Petit pleaded with the club, not to lose Carlo Ancelloti to Everton. Petit emphasized on the Italian’s successful stint with Napoli. Serie A club Napoli parted ways with manager Carlo Ancelloti this year, just after they had qualified for the knockout stage of the Champions League. Ancelloti who is a highly regarded manager has two Champions League titles with AC Milan and one with Real Madrid under his belt. His domestic success includes titles with Milan, Chelsea, Paris St-Germain and Bayern Munich. This move (his exit) supposedly occurred only after Carlo had some conflict with the club management.

However, Ancelloti’s availability has interested Arsenal and Everton who are struggling to set a solid foot in the ongoing Premier League season. Everton sacked Marco Silva after their tragic 5-2 loss to Liverpool and are looking for an ideal replacement. On the other hand Arsenal who have had a terrible season sacked manager Unai Emery last month owing to the Spanish man’s failure in ending their winless streak.

In such a situation Petit who has played for the Gunners from 1997 to 2000, sternly advised the club to not lose Ancelloti at any cost. He seemed adamant that the former Napoli manager is the only choice for the Emirates stadium’s future.

Interim manager Freddie Ljungberg has not been impressive by winning only one out of four matches. Arsenal are currently placed at the 9th rank of the table with 22 points in 16 matches. Any other mistake in the Europa League may see them falling to an all-time low.

While talking to the press Emmanuel Petit said,“ I am not surprised. We’re two weeks on from Emery being sacked and Arsenal still have not got a new manager. In this period of the season, it is not easy to find a manager, a good one. Most of them are already working.”

He feels that Ancelloti is a perfect match for the Gunners and his experience will help to propel their drowning campaign.

“Ancelotti would be, right now, the perfect answer for Arsenal. It is very rare to see a top manager like him getting fired in the middle of the season,” Petit told the Mirror. 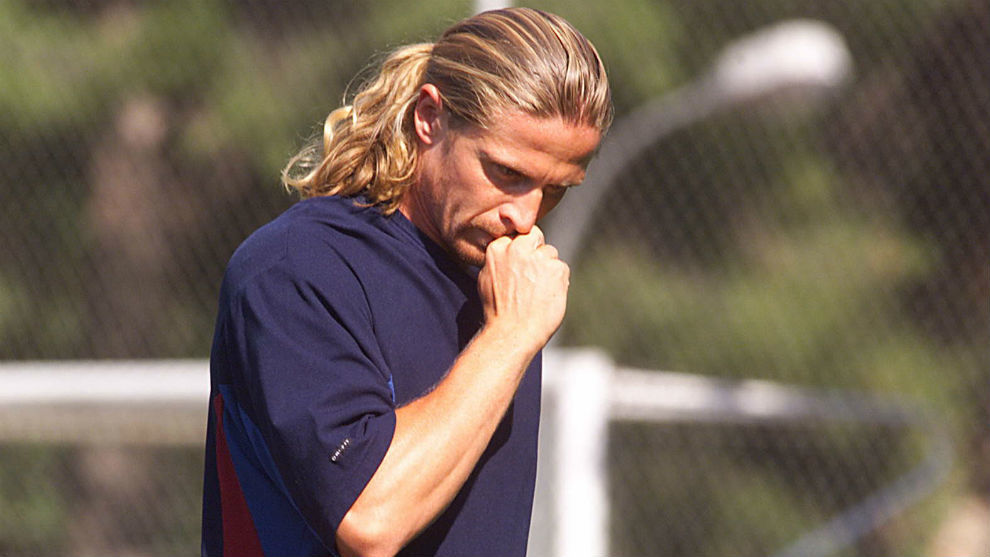 “It is a coincidence and sometimes destiny tries to show you the way to go and you have to be open to it. He is one of the top managers in the world, he is available and he is on the market. I know he is in talks with Everton as well, but I am pretty sure, if Arsenal do as good a job, he would be more than happy to be the manager of Arsenal.”

Arsenal will host Manchester City at the Emirates stadium. This match will be a tough test for a struggling team.