End Of The World? The match between Atalanta and Valencia is now considered to be a biological bomb which has caused the outbreak of Corona Virus in Italy and Spain. The match would certainly remain in the history of Atalanta because of several reasons. The Italian club reached the round-of-16 stage of the Champions League for the first time. 40,000 fans were there in the stadium to witness their favourite club donning against Valencia.

Atalanta did not play the first leg of the round of 16 in their home Stadium Stadio Atleti Azzurri d’Italia as it did not fulfil all the requirements of UEFA. The match was held at San Siro, in Milan. The home fans travelled to Milan along with more than 2500 away fans of Valencia. Two days after the completion of the match, the first COVID-19 case had been detected in Italy.

Bergamo is now the epicentre of the outbreak of the Coronavirus in Italy as the most number of cases have been reported from this region. According to the experts, the match on 19th February might be the reason behind it. 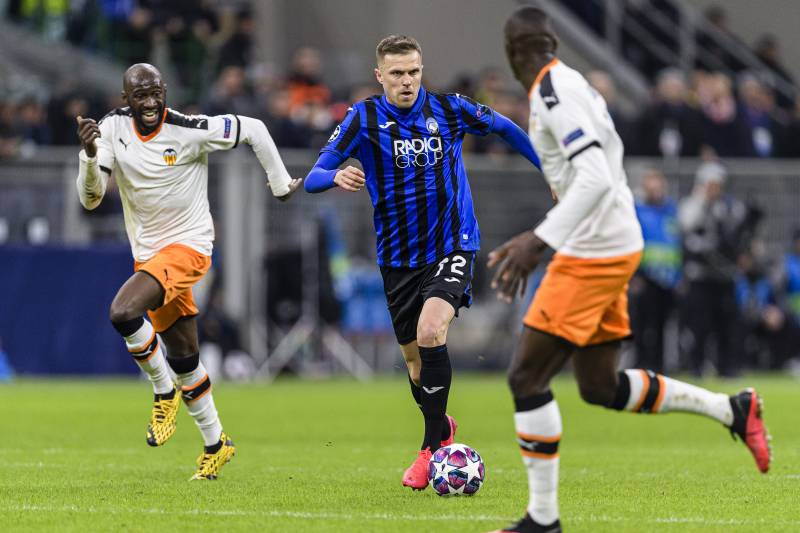 One of the journalists who travelled with the squad of Valencia to cover the match was detected positive after a few days. It was the second COVID-19 positive case in that province of Spain.

The second leg of the tie in Spain had been played behind the closed doors. Though, thousands of Valencia fans were there outside the Stadium to greet the home team. At that point in time, there were many positive cases in Europe. So, few protective measures were taken ahead of the match. Few days after the match, the goalkeeper of Atalanta, Marco Sportiello was detected positive. The club management of Valencia announced that one-third of the squad were tested positive for COVID-19. The centre back of Valencia, Ezequiel Garay was the first Spanish player who was detected to be positive.

Atalanta won the first leg of the tie with a margin of 4-1. According to the experts, the fans came close celebrating with each other four times in that match and the distance between them was less than 1 cm. Till date, there had been 7000 positive cases at Bergamo in Italy. Out of those 7000 inflected persons, 1000 passed away. It is surely not the end of the world but the situation is grim indeed.

So, it is quite certain that Bergamo is the most affected province of Italy in terms of the outbreak of the Coronavirus in Italy. The exact number of fans who have been affected during the match, is still not available. According to the authorities, the priority is to fight against the virus at this moment. Later, a study will be conducted to know the other factors.

Atalanta reached the quarter-final of the Champions League with a win against Valencia in the second leg also. The match ended with an aggregate scoreline of 8-4 in favour of Atalanta. The quarter-final would also have taken a huge place in the history of Atalanta. However, UEFA has currently postponed all the matches of the Champions League and Europa League at this moment.

Update On The Fitness Of This Chelsea; Will He Play At...

Talking Points: Does This Mean That Liverpool Are Back To Form?

Positive News For Manchester United, Ahead Of Clash With Benfica