Club football is back after the international break and it is not going anywhere till match. The next 40 weeks will be filled with excitement and lots of football. Nine game weeks to be precise. Fans are thrilled for the coming weeks and even WWE superstar, Seth Rollins cannot control his enthusiasm.

Seth had supported West Ham in the past after doing well with them in FIFA, but now claims he is a Manchester City supporter for the same reason. He said that it is difficult for him to follow City throughout the year, but is a big fan of the team because it got him a lot of success in FIFA. He prefers to switch over the PlayStation or an X-Box and plays with his fellow wrestlers Cesaro, Sheamus and Rusev, who too are big FIFA fans.

When asked which footballer he thinks can easily transfer into pro-wrestling, former Universal Champion said, “Who is that guy we have got in the MLS now? What is his name? The one who is very outspoken? Zlatan [Ibrahimovic]! Yes, that guy. He is great – what a personality he has got. And Neymar is a great actor, so I think he would fit right in, in some form or fashion.”

Rollins made predictions for the game week 13’s Premier matches along with BBC football expert Mark Lawrenson. Lawro is making predictions for all 380 top-flight matches this season, against a variety of guests, and this time he was up against the WWE superstar. 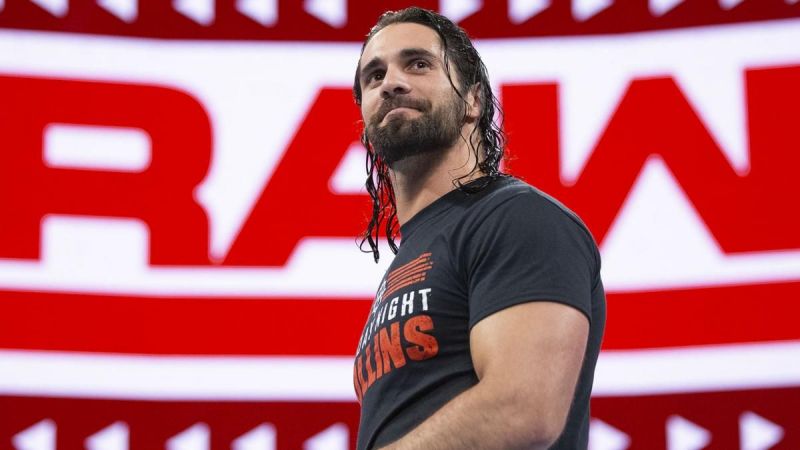 So, let’s look at all the predictions made by them, prior to this game-week’s fixtures-

Seth’s prediction: I am going with the upset here. 0-1 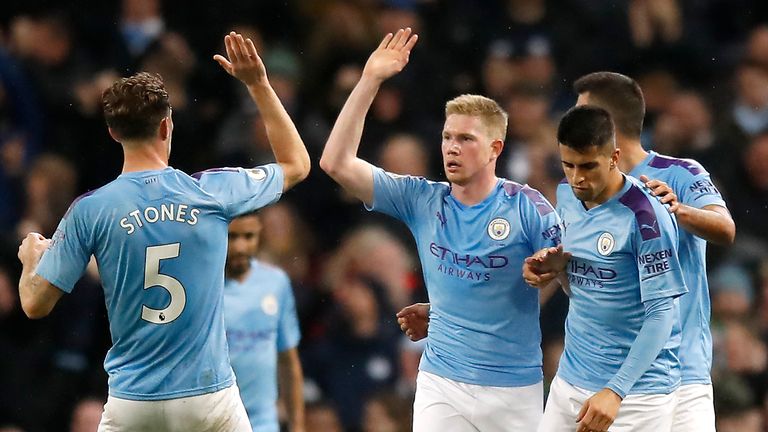 Seth Rollins will next be seen this Sunday leading the Raw team against SmackDown and NXT in a five-a-side tag team elimination match. Other members in his team include Drew McIntyre, Kevin Owens, Randy Orton, and Ricochet.

After losing the Universal championship to Bray Wyatt-The Fiend at Crown Jewel last month, Rollins was left without definite direction moving forward. So a good performance and a win for his team at Survivor Series could bring back the momentum on his side again.

The “Red” brand has claimed to be the main-roster for so long, though things have changed/evolved over the years. However, it will be interesting to see how things work out for them this time, as they head into a first three-brand fued.