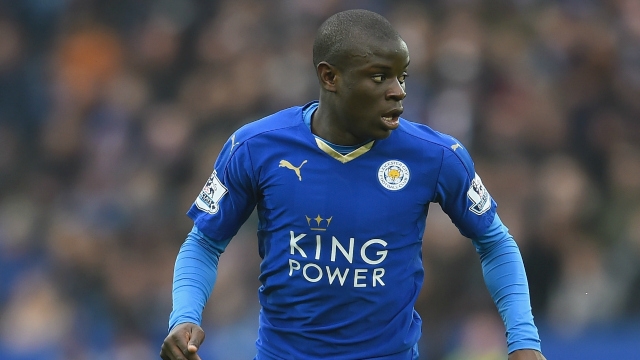 Jose Mourinho’s side suffered yet another defeat to Chelsea and it was N’Golo Kante, who once again was the star of the game, as a 10-man Manchester United side, was knocked out of the FA Cup. The Blues were keen on securing a win and making it to the semi-finals and put in a solid performance to do the same.

Luck and a few refereeing decisions did work in their favour as well, as the game saw Ander Herrera being sent off in the first period, though not many would agree with the match official, especially not the Red Devils’ fans.

The cup title that the Manchester based side had won lost season under Louis van Gaal meant a lot to the holders, who were having some issues of their own.

However, despite that, it seemed like a much better performance on the night and there were chances for both sides, which they failed to convert.

Apart from the Kante goal that came in the 51st minute, there were no other goals in the game, meaning that the contest was still closely matched.

The passion and the performance was not questionable at all, though eventually it can be said that the Frenchman and his team-mate Eden Hazard were too hot to handle on the night.

Paul Pogba was expected to do more, with the big money prize tag that is hanging over his head, yet nothing of such sorts was visible from the former Juventus star.

Despite the League Cup win, a few weeks ago, the team has still a lot to prove and grow as a unit and it will be up to Mourinho to make things work out for them.

A 1-0 triumph for Conte and his side, who will have Arsenal, Manchester City and Tottenham for company in the last four of the competition. 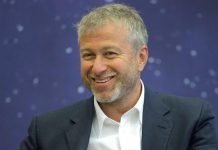 New Transfer Rule To Be Introduced By FIFA That Will Affect...

All That You Need To Know About Chelsea’s Game Against Stoke...