The struggling Hornets saw the departure of manager Javi Gracia during the first international break, which saw the reappointment of former boss Quique Sanchez Flores. The was Arsenal that they faced post that stoppage in the Premier League and they came back from 2-0 down to earn a 2-2 draw.

The Gunners exploited Watford’s vulnerability in defence in the wide areas, with the full-backs Sead Kolasinac (£5.4m) and Ainsley Maitland-Niles (£5.1m) providing assists to Aubameyang for his brace in that fixture. What made it difficult to appraise Watford’s defensive credentials going into game-week 6 was that: a) they shaded possession for much of the game and that: b) Arsenal’s brief threat mostly came on the counter-attack – neither scenario being likely when the Hornets took on Pep Guardiola’s side, when they lost 8-0 to Manchester City.

No Premier League side had allowed fewer shots than Watford in game-week 5 and in truth their back-line had a quiet second 45 minutes. The north London giants were weak, as the two-goal deficit elicited a second-half siege from the hosts. Gerard Deulofeu was the standout player for Watford on the day and looked most likely to score. Stationed on the left flank, the Spaniard provided the assist to Tom Cleverly, who scored Watford’s first goal.

Cleverley is not a name that Fantasy managers have considered for a long, long time, but his performance that night was eye-catching. He was particularly stationed in an advanced number 10 role and given that he is now available for less than £5.0m, he could be a great buy. Roberto Pereyra in the absence of Troy Deeney, stepped up from 12 yards to draw the scores level at 2-2 after David Luiz (£5.9m) had chopped the Argentina international to the floor.

It was a shocking game that turned the fans against manager Unai Emery. Watford had a tally of 31 shots against the Spaniard’s side, the most the Gunners had allowed in a single game since Opta began collecting this data 16 years ago. Arsenal have now allowed more attempts on goal than any other Premier League club in 2019/20 season. FPL managers with Aston Villa, Manchester United and Bournemouth’s attacking assets were pretty confident about the possible returns against the fragile Arsenal defence and the Londoners didn’t fail to oblige. 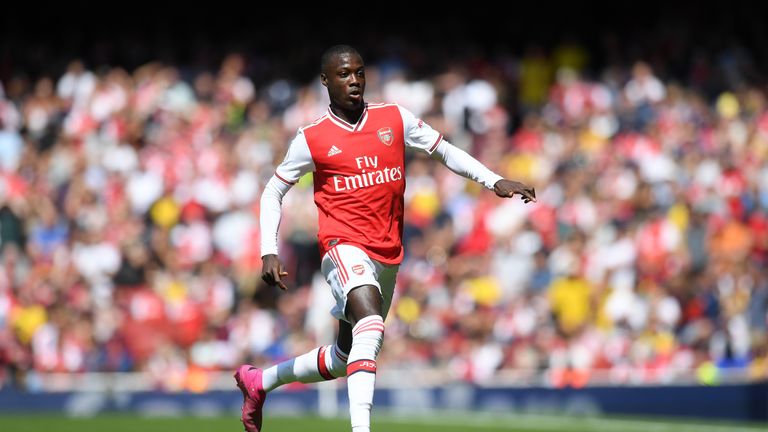 Dani Ceballos and Nicholas Pepe again failed to impress in the League and given Arsenal’s loss of control in the second half, Emery’s poor substitutes took equal blame. Although Aubameyang once again proved how lethal he can be with very little service when deployed centrally rather than out wide, he will once again be dropped to the wings when Lacazette starts fixtures.

The Gabon international’s goals came from his only two proper chances that afternoon and his impressive conversion rate is one of his many redeeming qualities going into Arsenal’s favourable run of fixtures. Gameweeks 6-16 were expected to be rather easy, though things have been anything but easy. The FPL managers may now be tempted to get rid of him for Sterling, who has been out of form in recent games but was back with a bang in mid-week in the Champions.

A no-brainer pick for the FPL managers, with the Gabonese international playing centrally in the absence of Lacazette and also being on penalty duties. Despite Arsenal having a quiet day, he had three attempts on goal with two on target, scoring both (back then). Arsenal have good fixtures coming up and he could nail down a premium pick spot in FPL Managers’ teams. 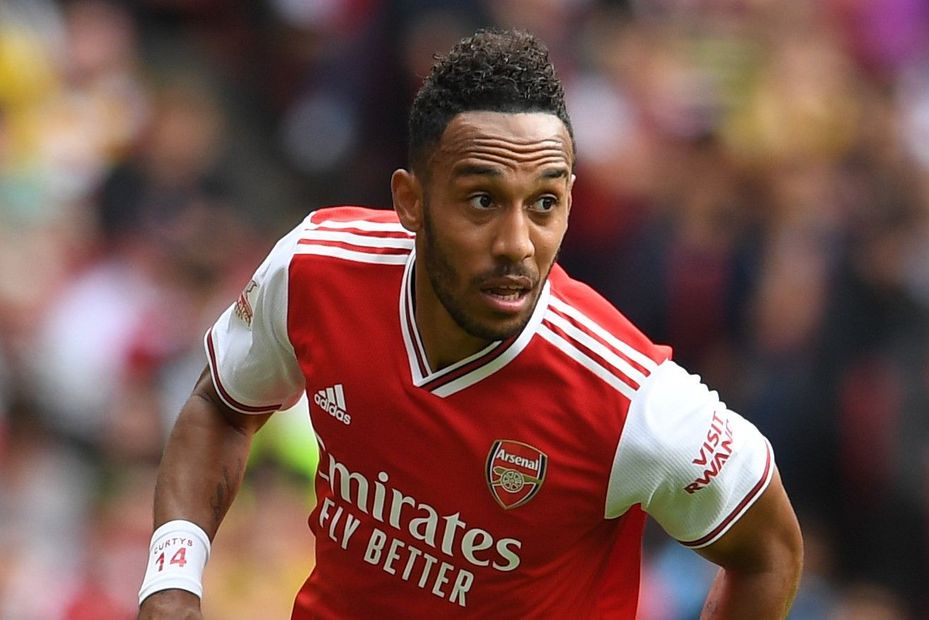 The Spaniard after having a slow start to the season displayed his attacking threat against the Gunners. He was joint top with Cleverly for total attempts on goal during the match with seven shots and three of them coming inside the box with 15 pen area touches. He was also top for total chances created in the match with eight, five more than the second-best Tom Cleverly. Once Watford’s fixtures clear up, he could be one to monitor based on stats against the Gunners).

Yes. Tom Cleverly. You read it right. He was joint top with Deulofeu for shots on goal (7), with three from inside the box. He also created three chances during the game (against Arsenal). At 4.9m, he presents a good alternative to Todd Cantwell in that price range for a rotating 5th midfielder spot.

Are Arsenal Slowly Turning Into A Mid-Table Club Under Arsene Wenger?