Just when everyone thought that Mumbai City FC would make it to the top four of the Indian Super League for the 2018-19, Eelco Schattorie’s side has other ideas. The home side were expected to continue their superb form in the league, but succumbed to yet another shocking defeat.

It wasn’t just that Jorge Costa’s side played poorly, but the visitors took their chances in the first half. Mumbai had the higher possession in the game, yet could not make anything out of it.

This could be the first time in the history of the ISL that North East United can possibly make it to the knockout stages. Here are five key players from the Highlanders’ side that were responsible for this huge win-

A lot of free space to exploit on the pitch was initially provided by the hosts, which helped their rivals. Pereira took advantage of this and provided a superb ball into the box which resulted in the opening goal of the game. He looked sharp in this match and played responsibly. 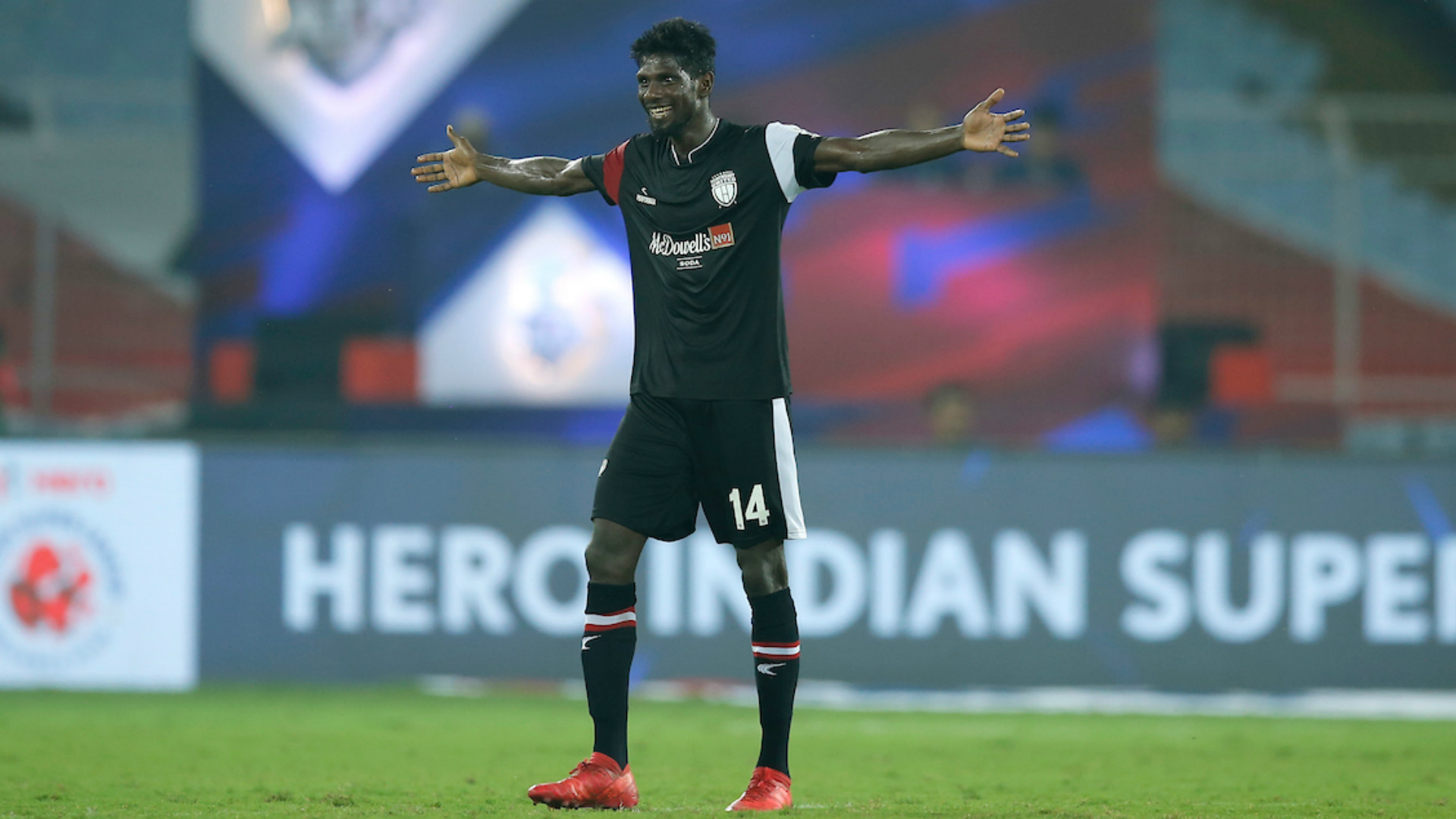 The opening goal of the game against any team is always crucial, but against Mumbai City FC it gives an additional benefit. It sets the tone of the game and pushed Costa’s team on the back-foot.

Also, the finishing by Borges who started as a holding midfielder was just superb, as he finished off the goal with his first-touch and it wasn’t an easy finish. The goal in the 4th minute was enough to give NEUFC an early advantage and they never looked back from that point.

Once the rival defence had been penetrated from the left-hand-side, it was crucial that more pressure was built from the right as well. In stepped Reagen Singh to push forward and create the perfect ball for the second goal. He too was a constant threat and it impacted Mumbai’s play, while he carried out his duties at the back as well.

When a striker is in good form, all that he or she touches turns to gold. That was the case when Ogbeche met Singh’s ball and knew very little about it. However, it was a crucial goal, as it doubled NEUFC’s lead and broke the confidence of their rivals. The attacker claimed his 12th goal of the season and is in contention for the golden boot surely. 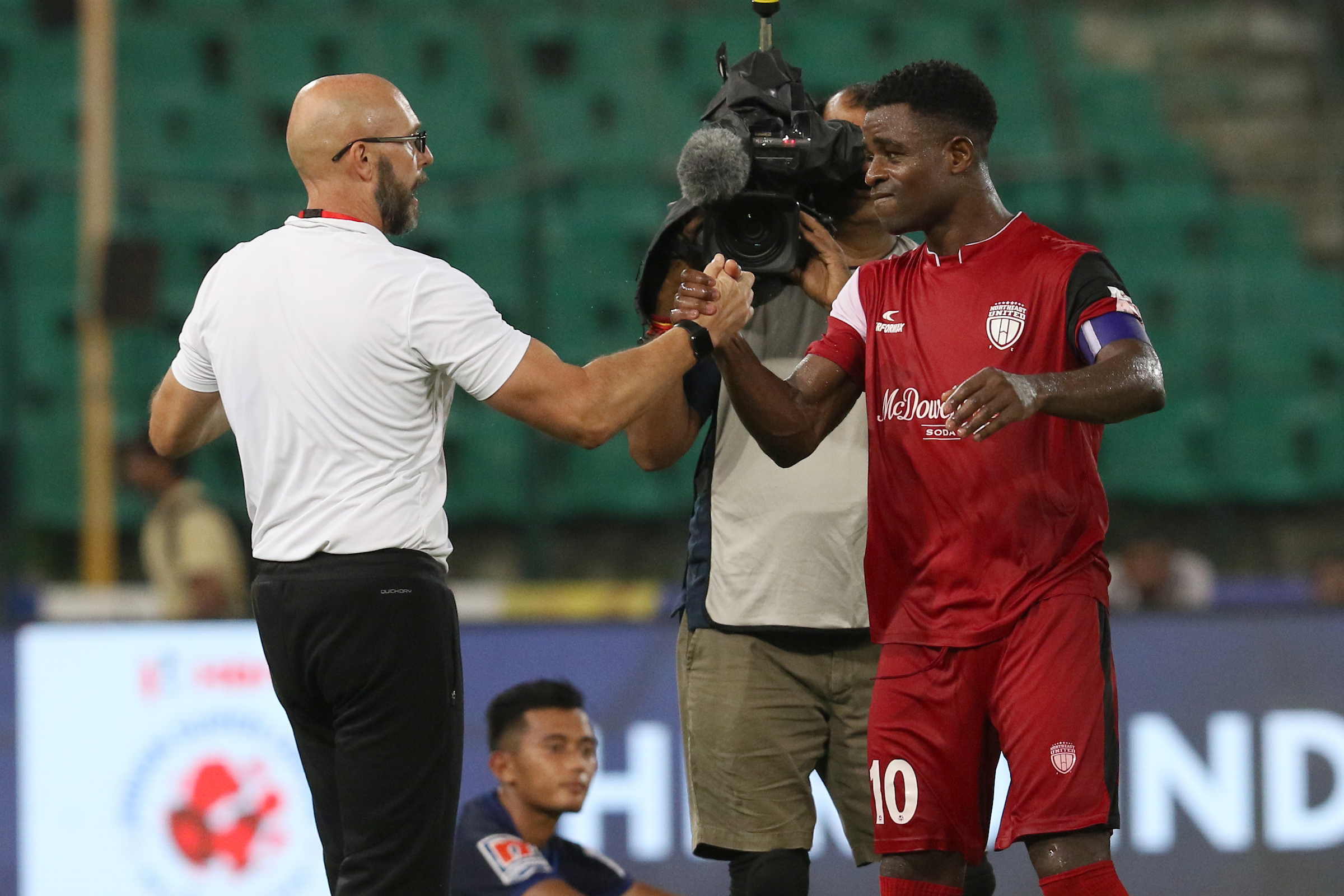 Right through the game, most of Mumbai’s shots were off target and they weren’t a real threat for the opposition. However, Pawan Kumar did make a few saves in the match to keep his side in the goal.

Though, there were not always the most extraordinary ones, but it was crucial that he was alert and did not hand the opposition any sort of opportunity to get back into the game. A well deserved clean sheet for the player who was started ahead of Gurmeet Singh.

Is This A Sign Of Champions, The Way That Bengaluru FC...