Real Madrid president Florentino Perez is considering pulling his team out of the Copa del Rey, after certain refereeing decisions really made him angry. He is also not happy and might move Real out of the Spanish basketball’s governing body, the ACB, as he looks to protest at the refereeing decisions made recently, which have cost the Madrid based club the Copa del Rey final against Barcelona on Sunday night (Basketball).

Real want action to be taken against the trio of officials who were in-charge of the final, Juan Carlos Garcia Gonzalez, Miguel Angel Perez Perez and Benjamín Jimenez. Madrid’s basketball team is one of the most decorated sides in the continent and when things do not go their way, there is always some controversy generally involved.

With that being said, Perez is tired of referees favouring the Catalan giants and might take some serious action. The Madrid based side also went to release an official statement, showcasing their disgust about the two late refereeing decisions. These were the ones that they felt cost them the cup and they also went ahead and published a video of the same.

Though instant replays were used to help make a final call, the referees only utilized two of the 11 possible angles. Eventually, they stuck by their call, something that clearly enraged Madrid’s supporters and it seems that the hierarchy agrees with them too on this.

To add to that, with less than three seconds remaining on the clock, it was Jeffery Taylor of Real Madrid who didn’t get a call at the net in his favour, when there seemed to be clear contact with his arm. This was another biased decision and got the fans all worked up. 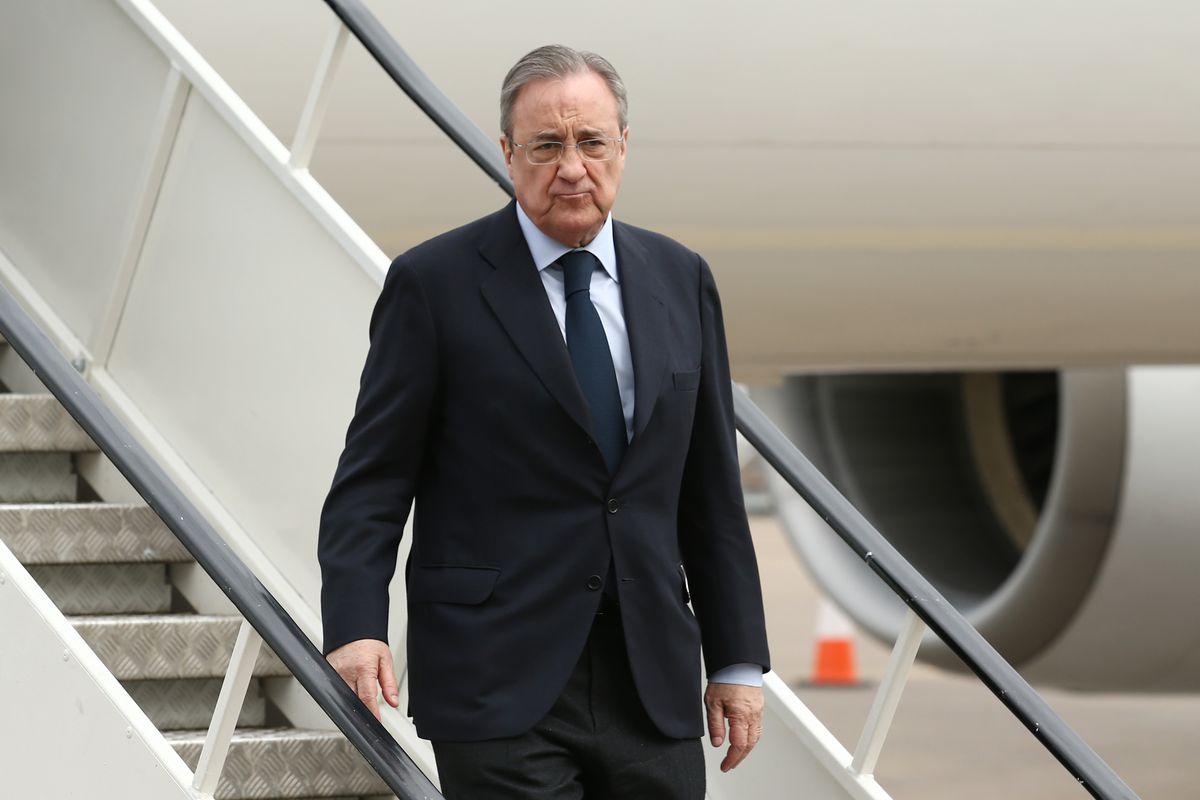 Eventually to add to their misery, in the final seconds with Madrid leading by a single point, Anthony Randolph was deemed to have fouled Barca captain Anthony Tomic, which handed the Catalans victory in this high intensity encounter. This totally made things go from bad to worse in the matter of a few seconds, with decisions favouring their rivals right through.

This could lead to a major issue if the community doesn’t sort it out, while it is still in it’s initial phase. Real have had a long-held ambition to become the NBA’s first outpost outside of North America, though such results halter their progress, though they are one of the best sides in Europe.

They are the reigning champions of the Spanish league too and lifted their 34th title last year. To add to that, they have 10 Euroleague titles to their name as well and Perez’s bankrolling has played a major role in that too.

Their former star Luka Doncic has also made waves in 2019 in the NBA, after he was selected in the first round of the drafts. Some big things can come their way, though they will want to get these things sorted out. Their football team has a Copa de Rey semi-final second leg too coming up on Thursday, the 28th of Feb, after the tie is at present balanced at 1-1.

Manchester United Targeting Another Wonder Kid, Can He Make A Difference?