Shaun Wright-Phillips used to play more direct football at Manchester City. However, under the management of Jose Mourinho, his playing style has completely been changed. Wright-Phillips has also added that Mourinho has helped him to become a better footballer.

Jose Mourinho has managed several top European clubs so far and he has been successful in almost every places. According to Shaun Wright-Phillips, when the manager like Mourinho is going to bench a player, he will not be offended as he knows that the manager is doing the right thing for the betterment of the team. 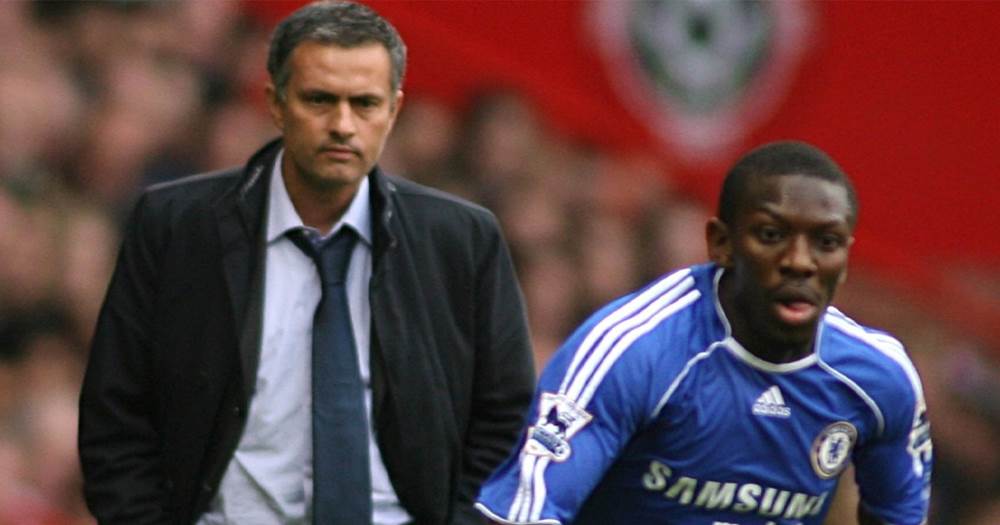 The Portuguese manager is so much passionate about winning trophies, that he can’t control his emotions at times. He can inject this mentality in his team and that makes him different from all other top managers in European football circuit.

The manager of Tottenham Hotspur, Jose Mourinho also sounded very much emotional ahead of the match against Chelsea. The relationship between Mourinho and Lampard is really good. Frank Lampard has also said that they talk occasionally and he has the best wishes for his former manager. On the other hand, Jose Mourinho has told that he would be eager to play this match.

A big hug for Lampard at the beginning and at the end of the match will be awaiting. Mourinho respects Lampard so much as a player. They have won Premier League two times under his management with Chelsea. However, Mourinho will like to see Lampard on the losing side on Sunday. It will be very interesting to see the situation of both the managers during the match.

The London Derby is gaining too much importance. Chelsea will have to play against Arsenal on the next Sunday. So, Frank Lampard will not wish to drop any point against Tottenham Hotspur. The Blues will be eyeing to make a comeback into winning ways from this game. On the other hand, with the current form, Tottenham Hotspur certainly holds the edge against Chelsea at their home stadium.

The battle between these two managers is adding some more flavours in this match. Both the teams got German opponents in the round-of-16 of the Champions League. Tottenham Hotspur will face RB Leipzig and Chelsea will face Bayern Munich. The club management of Chelsea will be eyeing to make few signings in this winter transfer window. They need some reinforcements to stay at the top four race until the end. However, the Blues need to win the next few matches before the opening of the transfer window.