Nigeria football team captain and former Chelsea midfielder John Obi Mikel shared his experience with former manager Antonio Conte during his time at the Stamford Bridge. The reiterated the experience that forced him out of the West London outfit after he went on to represent his country at the Rio Olympics back in 2016. He disclosed that Antonio Conte was not happy with his participation for Nigeria at the Olympics back in 2016 and did not incorporate him in his squad since then.

The current captain of the Super Eagles was called by former coach Samson Siasia to wave his flag at the Olympics in Rio de Janeiro in 2016 and the Champions League winner came home with a bronze medal at the event.

However, his happiness was short-lived as his return from the tournament saw him sitting at the bench on most occasions. Conte hardly spoke to him about the situation and simply did not include him in his lineups day after day.

Mikel left Chelsea seeking for more lucrative offer joined the Chinese Super League club Tianjin Teda. “For me, it was a decision I had to take because when the opportunity came up to either go to Rio or play for Chelsea,” Mikel told the NFF media.

“I decided that Victor Moses, who was the younger and has not played yet for the club, should stay back while I go to the Olympics.

“Victor stayed back and I went but when I got back the manager never spoke to me again and did not even put me in the team, so I had to leave the club.

“For me, my commitment to play for the national team will never change until I stop playing.”

Mikel, 32, joined Chelsea way back in 2006 and has spent most of his footballing career at the Stamford Bridge. He was one of the top African footballers during Jose Mourinho time at the club and has won almost every accolade that was on offer at the Premier League side. He has bagged the Premier League twice along with the English League Cup, following with four FA Cup titles. However, his biggest achievements will be in Europe as the Blues bagged the famous Champions League in Munich along with a Europa League title. 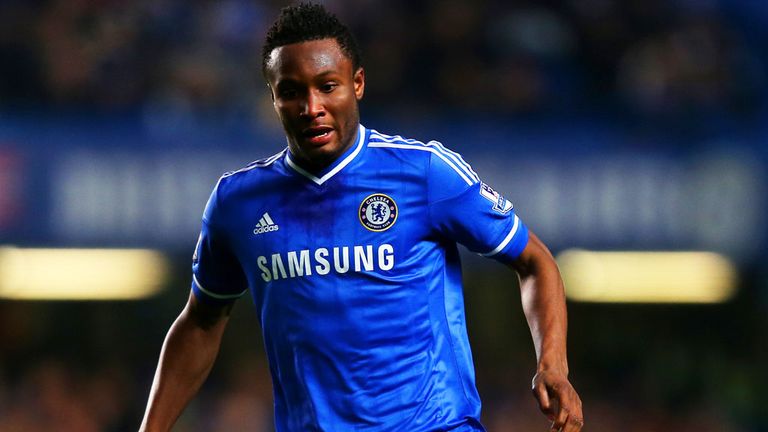 After spending a good second half of 2018/19 with Middlesbrough he is now all set to lead the Super Eagles for the Africa Cup of Nations which starts on June 21 in Egypt. Mikel being the skipper will look to spread positivity among his teammates and head coach Gernot Rohr will hope that his men can end up the continental showpiece with the title.

Nigeria are in group B of the showpiece event clubbed with the likes of Burundi, Guinea and Madagascar. The Super Eagles start their AFCON campaign Burundi on June 22 at the Alexandria Stadium. The Super Eagles will start their conquest for continental glory which will be their fourth AFCON title.

“I am hungry to win. I come to win. If not, what is the point?” Mikel said about Nigeria’s chances to win the AFCON 2019.

“It will be a tough tournament, but we have quality players, we have trained well. So we have a good chance.”

Revealed: Kepa Arrizabalaga Does Not Feature In Frank Lampard’s Plans For...