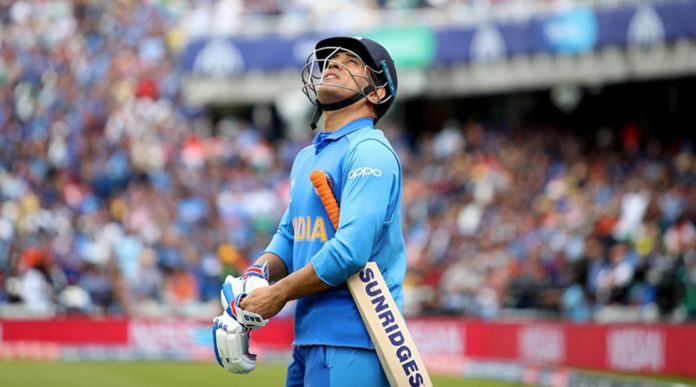 Update On MS Dhoni’s Selection- There has been a lot of speculations regarding MS Dhoni’s future in international cricket. People thought that he will hang up his boots right after the ICC Cricket World Cup 2019. Fans were even thinking of his farewell match. However, India’s world cup campaign ended with a semi-final loss against New Zealand. The former Indian captain has not featured in any competitive match since that game. He took a break from cricket.

Fans were expecting that MS Dhoni will play in the ICC World T20 2020. However, these were all rumours and speculations. Dhoni was sure to play in the IPL 2020 for the Chennai Super Kings. However, the coronavirus pandemic forced the BCCI to postpone the tournament indefinitely.

There is no surety about the occurrence of the T20 World Cup 2020. However, Australia has given some good news regarding the T20 World Cup and the coronavirus pandemic situation. Meanwhile, former Indian team chief selector MSK Prasad has said that MS Dhoni should be summoned for the training camp for the T20 World Cup. 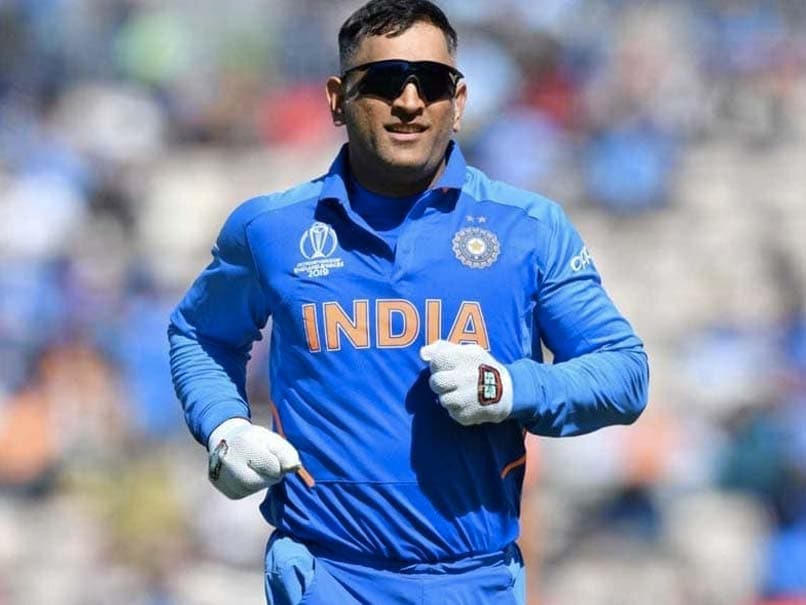 “I do not know whether the T20 World Cup is happening or not. If it is happening and you are just looking at the camp as a pre-cursor to the tournament, then MS should definitely be there. If it is a case of bilateral, then you already have KL Rahul, Rishabh Pant and Sanju Samson,” Prasad said to India Today.

During Dhoni’s exile, the team management and selectors tried Rishabh Pant in his role. However, he did not put up any satisfactory performance. So, they tried KL Rahul in that role during the New Zealand series. Rahul was in scintillating form with the bat as well as the gloves. The selectors will definitely monitor Pant’s IPL performances.

However, MSK Prasad said if he was a selector now, he would have picked MS Dhoni. Sunil Joshi replaced him as the national selector recently. “If I was a national selector, MS Dhoni will be in my team but the bigger question is that whether he wants to play or not. It is what Dhoni wants at the end of the day,” he added.

There is a lot of speculation going around the future of MS Dhoni. A lot of former players and Pundits have had their say on the whole situation. Still, it is not clear to the fans, whether or not the former skipper will play again.

With that being said, a lot of individuals and media outlets are trying to figure it out. Will MS Dhoni be once again seen in an Indian jersey or has his career ended post the 2019 Cricket World Cup. Only time will tell. One factor to remember though is that, if the IPL does happen this year, it could surely benefit his case. If not, things will be tough for him. Let’s wait and watch now. It’s all a game of fate.