Former Liverpool centre back Jamie Carragher tips Virgil Van Dijk to win the PFA Player of the Year for his resolute defending throughout the season for Liverpool. The former defender has backed the Dutchman after his stellar man of the match performance against arch-rivals Everton in the Merseyside derby. However, the match ended in a drab 0-0 draw hurting Liverpool’s title hopes as the Reds now have successfully blown up their healthy lead and trial pep Guardiola’s Manchester City to one point with nine games remaining in the Premier League.

Despite the result and its consequences in the points table and title chances, van Dijk was applauded for his stellar performances against Everton as he bagged the man of the match award.

The Dutch international has been a pivotal figure in Liverpool defence as the Reds have managed to complete their 17th clean sheet of the season as he repeatedly kept the likes of Richarlison, Bernard and other at bay.

“I think he should be PFA Player of the Year. Maybe it is too early for that, but today, if he is not playing, I think Everton win the game.

“He looks like a man playing in a kids’ game. He is playing against some of the top players in European football in the Premier League, but everything is so easy.”

“You actually feel like he is not getting tested enough. You still feel like there are more gears for him to go into.”

Another pundit Graeme Souness was also full of praises for the Dutch centre back as he is also surprised that how Liverpool did not face more competition for van Dijk’s signature as they signed him from Southampton.

In a lot of games this year, he has made such a difference to them,” he said.

“You can say one player doesn’t make a difference, but I think when you are that good, you are an exception. He would be the outstanding centre-half around right now.

“When Liverpool went for him in the beginning, Southampton said no and six months later he did join them, I thought that in those six months, they had alerted Real Madrid and Barcelona and I expected Liverpool to get gazumped.”

“He is a very special player. When you look at the age of the back four and the goalkeeper, that’s a really, really encouraging sign for Liverpool. That’s a back five that could play for a decade together.” 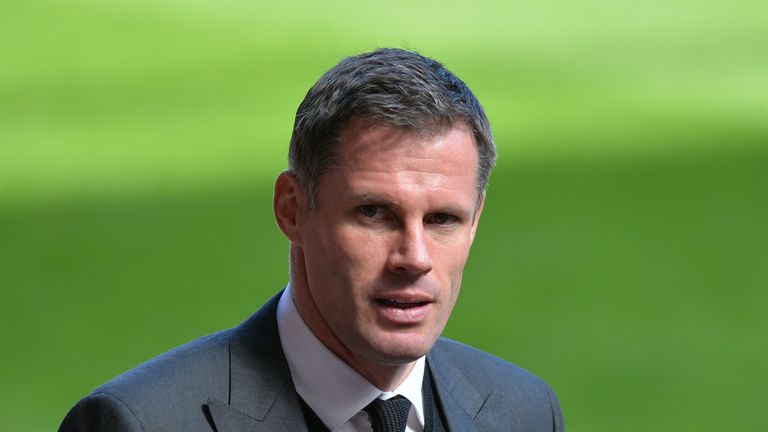 Liverpool despite their recent slump in form is playing some blazing football as they bulldozed past Watford with a scoreline of 5-0 in their previous match in the Premier League. Apart from defending Van Dijk also has a knack of scoring goals as the 27-year old centre has already scored three goals in the Premier League helping Jurgen Klopp’s men in each and every way possible and at either end of the field.

The Reds will now be facing Burnley in the Premier League next on Sunday and then Klopp’s men will travel to the Allianz Arena for the big encounter against Bayern Munich in the second leg of their Champions League round of 16 encounter. They will be focused on winning both games, though the two matches will have a different set of challenges for them to overcome.

The first leg of the clash against the Bundesliga champs ended in a 0-0 draw and the German manager will now be keen on beating his former nemesis and knocking them out of the competition that he so dearly wants to win.