Newcastle United could make ex-Liverpool star Philippe Coutinho their marquee signing of the summer. That is if Mauricio Pochettino takes charge at St. James’ Park. This could happen following the mega takeover of the North East club if reports in England are to be believed. The Saudi-backed takeover would make Newcastle United the club with the richest owners in the country. They are said to be looking at a host of major signings in the summer.

Coutinho does fit the bill of the kind of marquee signing the Magpies are targeting. He is believed to be the number one target of the Toons. As per reports, the Saudi owners of the club would also intend to bring Mauricio Pochettino to the club on a £19m-a-year deal. That would certainly help them land the Brazilian international.

The Argentine manager shares a very good relationship with Coutinho. He also managed him at a young age at Espanyol on loan from Inter. He also wanted the Brazilian at Spurs before he was signed by Liverpool. They were also close to landing him again at Spurs from Barcelona before he was sacked by the North London club. 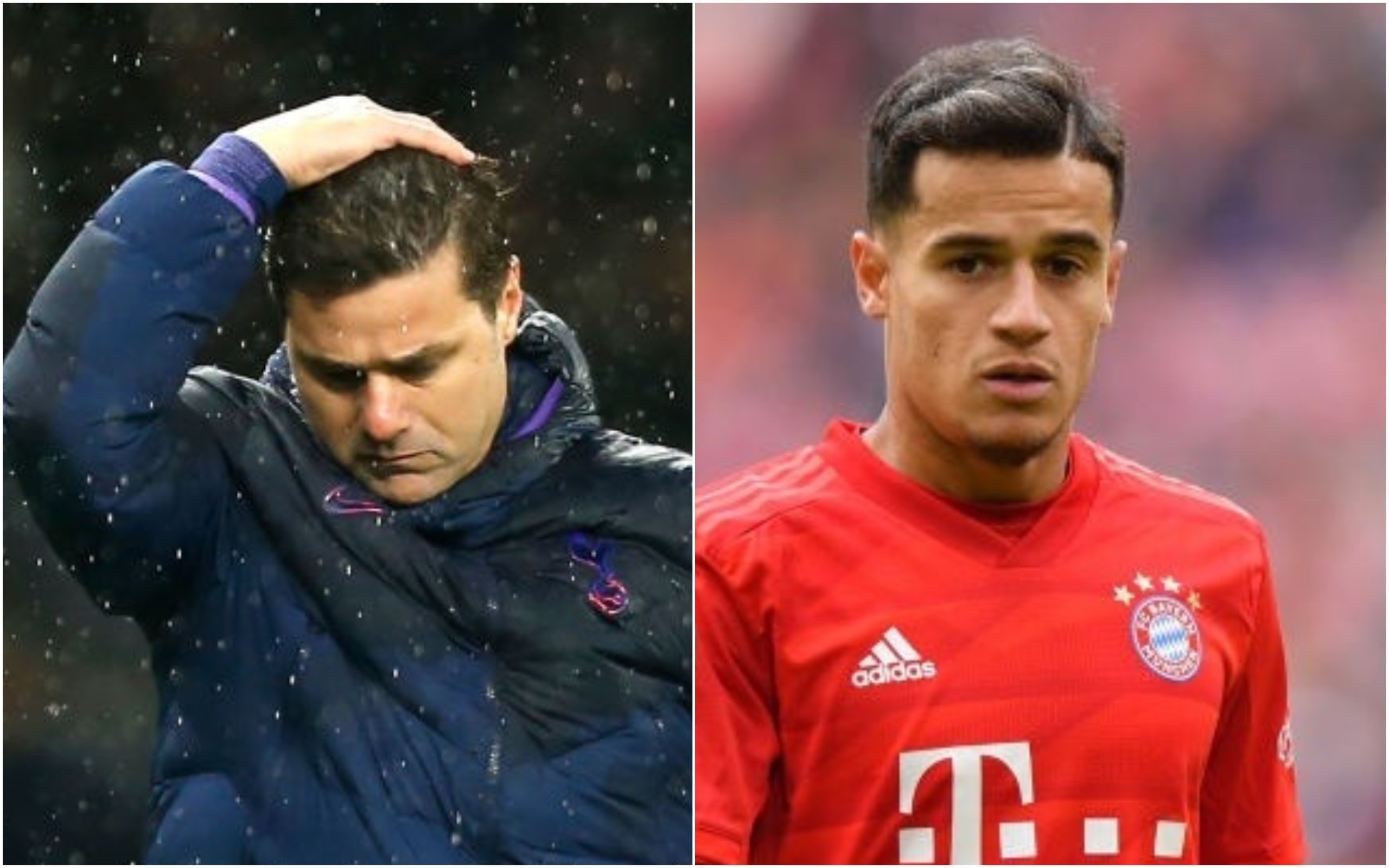 Reports in Spain claim that Coutinho would head back to the Premier League to kick-start the Toon revolution but only if Pochettino becomes the next manager of the club.

The Brazilian international finds himself out of favour at Barcelona and spent the last season on loan at Bayern Munich.

More Latest Updates On The Player

Even though the Bavarian giants had the option to make the move permanent, they intended not to activate it. However, recent stories suggest otherwise.

Meanwhile, Barcelona is also looking to cut their losses having spent almost €160 million for his signature in January 2018 but it seems unlikely that they would recoup even half of that.

Even though top clubs around the continent such as Manchester United, Chelsea, Spurs and a host of others have all registered their interest in the 27-year-old, they are all seemingly sceptical of forking out a big fee for him considering his decline in career.

However, money is not a problem for Newcastle and Coutinho will also become very much a key figure at the club, something he missed at Barcelona.

He used to the main man at Liverpool for many years and thrived under expectations and could certainly reignite his career at St. James’ Park. Coutinho’s agent said last month that his client “would love” a return to the Premier League.

The Latest Update On The Former Liverpool Man’s Future-

Chelsea has also been interested in a move for the South American but the Blues made it clear that will not meet Barcelona’s £87m asking price for the 27-year-old.

This puts Newcastle United in the driving seat for the flamboyant Brazilian midfielder. His big wage bill would also not prove to be much of a problem for the Magpies.

Coutinho would have joined Pochettino at Spurs last August. However, this move was blocked by the North Londoners chairman Daniel Levy. He was not ready to fund the deal. Now the Argentine manager could finally get his man. That is if he agrees to head into the St James Park hot-seat.

Manchester United Eyeing Out-Of-Favour Barcelona Midfielder: Where Can He Fit Into...

Huge Update For Antonio Conte’s Most Crucial Game This Season, As...