Former Wales international and the ex-Blackburn Rovers midfielder thinks the Ajax star will be a success at Stamford Bridge. The Morocco international winger will join the Blues after the West London club signed him for £36m in February. Hakim Ziyech became the first signing for Chelsea under the management of Frank Lampard.

Discussing Hakim Ziyech on BT Sport, Robbie Savage said: “Obviously we are going to throwback to the Champions League final and Spurs beating Ajax on the way to the final. In that competition, Ziyech was very, very good so that will be a fantastic signing for Chelsea. Christian Pulisic, we have not seen the best. He had that little spell where he started scoring a few goals. Under Frank Lampard, before the start of the season, I did not think Chelsea would finish in the top four or possibly even in the top six so, for me, Frank has done a very good job considering going into the season there was the transfer ban.” 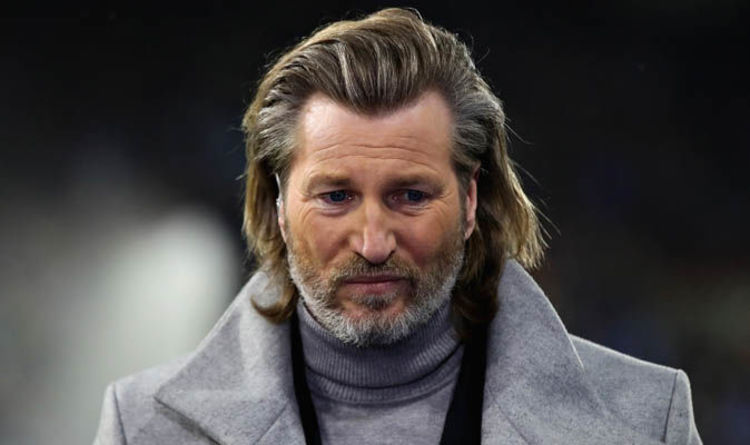 Chelsea struggled for consistency in results this season and the main reason was the lack of experience in the team. After Chelsea FC got banned in the transfer market last June, Lampard decided to promote young academy graduates into the first team.

The likes of Reece James, Billy Gilmour, Fikayo Tomori, Mason Mount, Tammy Abraham, all have been regular for Chelsea this season. All of them have been impressive but lacked consistency which is required at the highest level. In the final third of the pitch, Chelsea struggled for creativity and threat in attacking play. Lampard decided to make Tammy Abraham the first-choice striker this season instead of more experienced Michy Batshuayi and Olivier Giroud.

Abraham took his chance well and scored 14 goals in all competition this season before getting injured in February. That number should have been much better though and Lampard should be thinking next season he needs a more complete and more skilful centre-forward to have any chance of winning silverware. Former Manchester United man, Savage also believes that the Blues should be signing another top-class striker this summer. 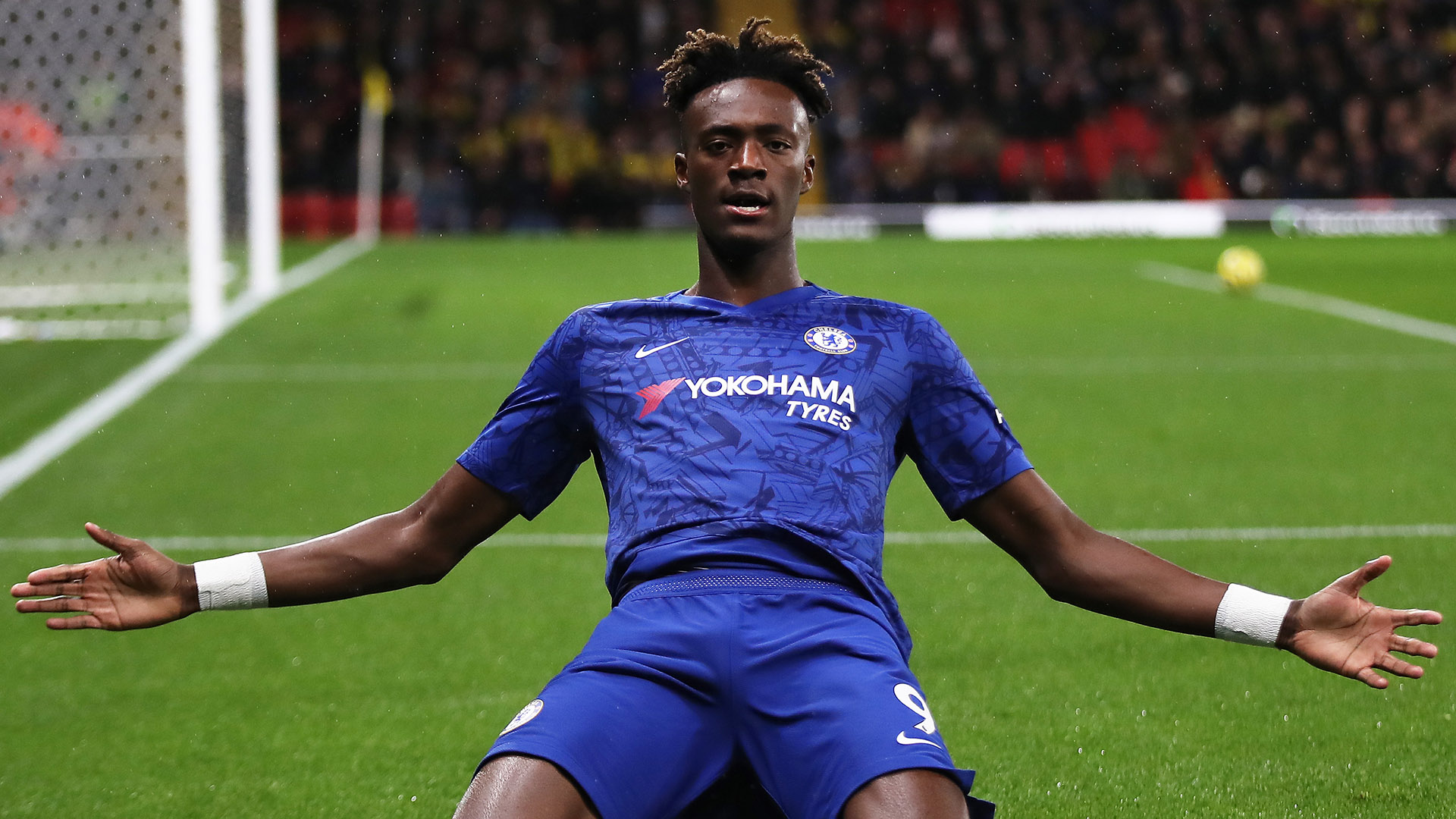 What Savage Said About Tammy Abraham

“We know Tammy Abraham has done ever so well under Frank Lampard in the Premier League but possibly another centre-forward. I know Giroud is still there but I just think a No.9 [is needed].”

Chelsea has been linked with many top quality centre-forwards already in recent months including RB Leipzig star Timo Werner and Barcelona target Lautaro Martinez. Werner has scored 21 goals already in the current season for Leipzig in all competitions and could be available for around £60m.

Liverpool is also monitoring the situation as they are looking to strengthen their bench. Martinez can be the solution for Chelsea’s goalscoring problems as well. However, his price is around £100m, which is much more than Werner’s value. Money won’t is any problem as Chelsea has not spent anything this season because of the transfer ban. Lampard reportedly has around £200m transfer funds this term to boost his squad.

Talking Points Of The Game- Was This Chelsea’s Best Performance This...