Chelsea is looking to finish its current campaign on a high. Frank Lampard’s side has struggled for consistency throughout the season. Due to the transfer ban, the Blues were unable to sign any player this season. After the departure of Eden Hazard, it was always going to be tough for them to play on the same level. Many of the Chelsea academy graduates got their chance to prove themselves in the first team.

The Players That Chelsea Can Sign And Are Linked With The Club?

Lampard, who is on his second season as a manager gave eight youngsters their Premier League debuts this season. Mason Mount, Fikayo Tomori who played under him at Derby County last season returned. Tammy Abraham got the chance to be the first choice centre-forward ahead of experienced strikers like Michy Batshuayi and Olivier Giroud.

15 goals in 33 appearances in all competitions were decent output from a young player but next season Lampard has to think to make his first choice again or not. Italian left-back Emerson, Belgian centre-forward Michy Batshuayi can leave the club. Veterans like Pedro and Willian will be leaving Stamford Bridge after this season as well.

Let us look at some of the options in the transfer market, how Chelsea boss Lampard can fill the void without spending a huge amount.

The 32-year-old Gabon international is currently the captain of Arsenal. Since arriving in 2018, the former Borussia Dortmund striker has become a key figure in the Emirates. The lack of silverware has been an issue. At this stage of his career, he needs to win trophies. He has got at least two more years at the highest level.

That might attract Chelsea to capture him at a low price of around £20m. However, the Gunners will want more money for their prized asset. This could be an intense transfer saga.

The Brazilian play-maker has not been the same player since he left Liverpool to join Barcelona in a controversial transfer. La Liga giants paid £142m for his signature to replace their icon Andres Iniesta. After a season there the Catalan club sent him on loan to Bayern Munich. 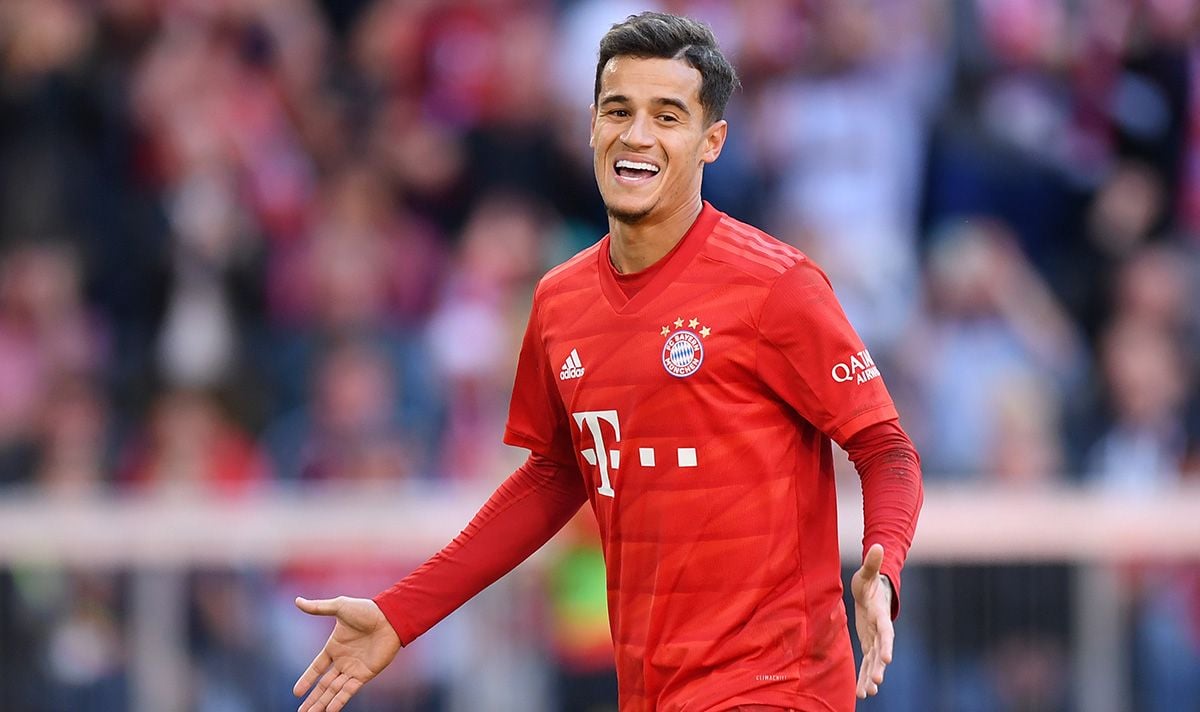 Coutinho had a decent season this term in the Bundesliga but Bayern is less interested to play £109m to sign him permanently. There are reports of Chelsea that are interested to bring him back to England where he was at his best. The 27-year-old might be available for around £60m.

The Ajax left-back is heavily linked with a move away from Amsterdam. Chelsea is facing problems in that position. Emerson and Marcos Alonso are defensively fragile. Primary target Ben Chilwell of Leicester City could be costly as the Foxed can demand £80m for him. Tagliafico has been in top form from Ajax and is valued at only £22m.

RB Leipzig star has been one of the hottest prospects in the transfer market in recent years. The 24-year-old German centre-forward is entering his peak years and is terrific in front of the goal. He was a long-term Liverpool target, who recently backed out of the race to sign him.

His versatility, pace, dribbling is what Chelsea needed at the moment. He can be available for around £50m.

Update On The Future Of Dutch Wonderkid Targeted By Arsenal