Shubman Gill is yet to make his Test Debut for team India. However, he has been included in this list of Fox Cricket because of his brilliant performance in the domestic circuit. For India A, Shubman Gill has scored a double century against West Indies A. He was the youngest batsman to score a double hundred in first-class cricket for India. Shubman Gill has already made his ODI Debut for Team India. We can hope that he will soon make his debut for India’s Test side.

Prithvi Shaw has also shown his promises in International Cricket whenever he has got the opportunity. However, he has been banned from international cricket for 6 months. According to Fox Cricket, Prithvi Shaw has the potential to be the face of Indian Cricket in the next five years. So, two Indian openers have been listed in Fox Cricket’s Test XI of 2025.

Marcus Labuschagne has been the Hero of Australia in the recent Ashes series. According to Fox Cricket, he will be the poster boy of Australian Test Cricket in the upcoming few years. However, the choice has certainly been tough for the selection as they have to exclude the current skipper of New Zealand, Kane Williamson from the number 3 position in this side.

Steve Smith holds his place in this World XI of 2025. The current Indian skipper, Virat Kohli has not been included in this list. So, the choice has certainly been tough. Probably Steve Smith has been given the edge considering his flexibility against both spin and pace in any condition. 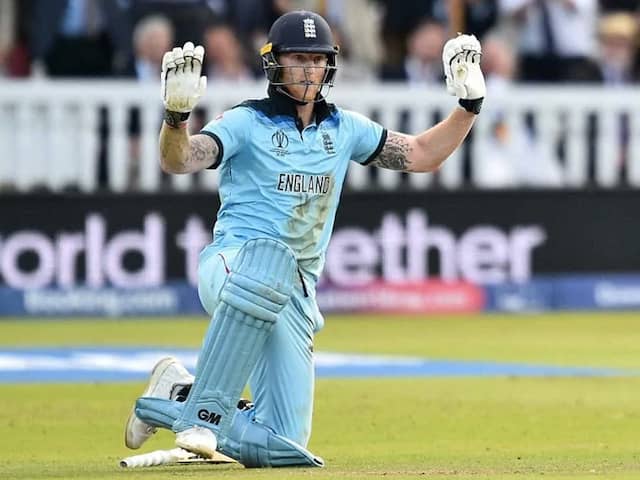 Ben Stokes is currently the best all-rounder in World Cricket in all formats. The English all-rounder has been able to prove all his critics wrong with his performance in the recent ODI World Cup and Ashes Test Series.

Quinton De Kock has been chosen as the wicketkeeper of this Test side probably because of his superior batting skills to his competitors. His keeping is also quite impressive in any condition.

Pat Cummins is currently the number one rank holders among the bowlers in Test Cricket. So, his inclusion in this side has certainly been natural.

The pacer of South Africa, Kagiso Rabada has been brilliant from his side in the last few years. He is currently one of the best fast bowlers in World Cricket. According to Fox Cricket, the leg spinner of Afghanistan, Rashid Khan will mark his name in Test Cricket in the next five years. He is a surprise inclusion in this side.

The third Indian cricketer who has been included in this list is Jasprit Bumrah. Bumrah is certainly the best bowler of team India in all formats since last few years. So, his inclusion in this side is quite obvious.

It is such a shock that Virat Kohli has been left out. The Indian fans just could not believe what they were witnessing.