The Story Back Then- Chelsea becomes the first club in England to take pay cuts due to the Coronavirus situation. Captain Cesar Azpilicueta confirmed the agreement from all the Chelsea players. He had sent the request via a Whatsapp group. The Blues currently have a mammoth £285m wage-bill in a year. A maximum of those gets spent on the players.

The 10 percent pay cut will start from next month. It will continue until the season starts kicking again. The 30-year-old Spanish full-back sent the message to his teammates in a Whatsapp group chat. All the players are happy with the terms.

Chelsea boss Frank Lampard is expected to cut 25 percent of his wages. The amount is £1.25m from his £5m-a-year salary package. This will help the club resettle their huge wage bill. The west London club announced a £96m loss in the previous financial year.

It is also believed, Chelsea director and the club’s transfer expert, Marina Granovskaia, will take a 25 per cent pay cut in line with Lampard. 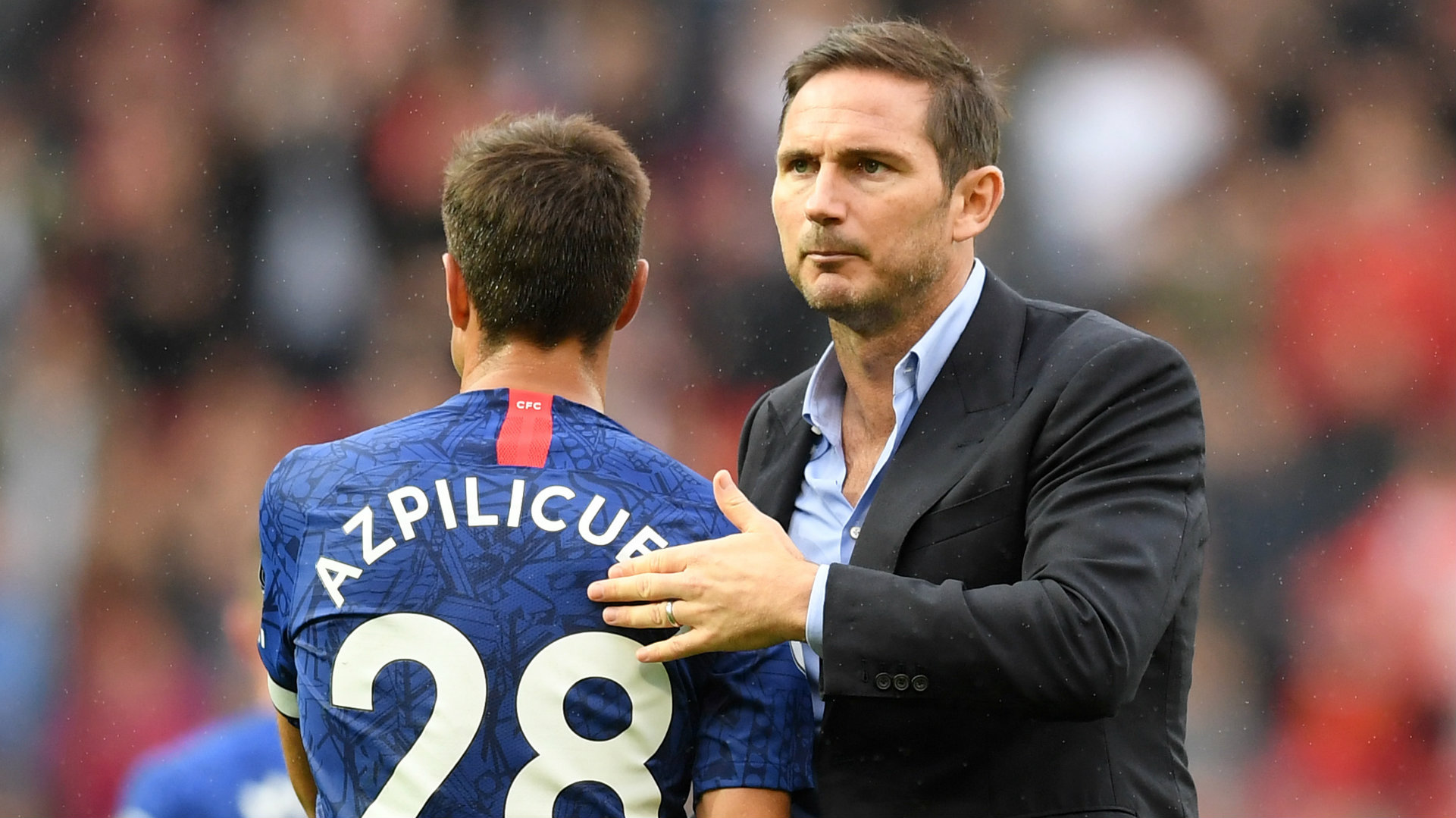 What The Source Said?

A Blues’ source said: “The players totally get it about the need to save cash and are buying into it. But with every arrangement like this, they want to make sure their money will be used directly to help the club.”

“Let us just say it wouldn’t be too well received if the players took a pay cut to help pay the bills, then Chelsea went out and splashed a fortune on new players when the next transfer window opens. It is why things can take time.”

Chelsea owner Roman Abramovic has already handed over his hotel at Stamford Bridge to the NHS workers and is feeding them from the vast kitchens in the East Stand of the stadium.

Premier League clubs are hoping that the training will be starting from 9th May for finishing off the remaining Premier League games. There are still nine games left to be played which are expected to happen behind closed doors. Discussions are underway to allow players back to their training grounds in preparation for the return of the season, likely to be behind closed doors. 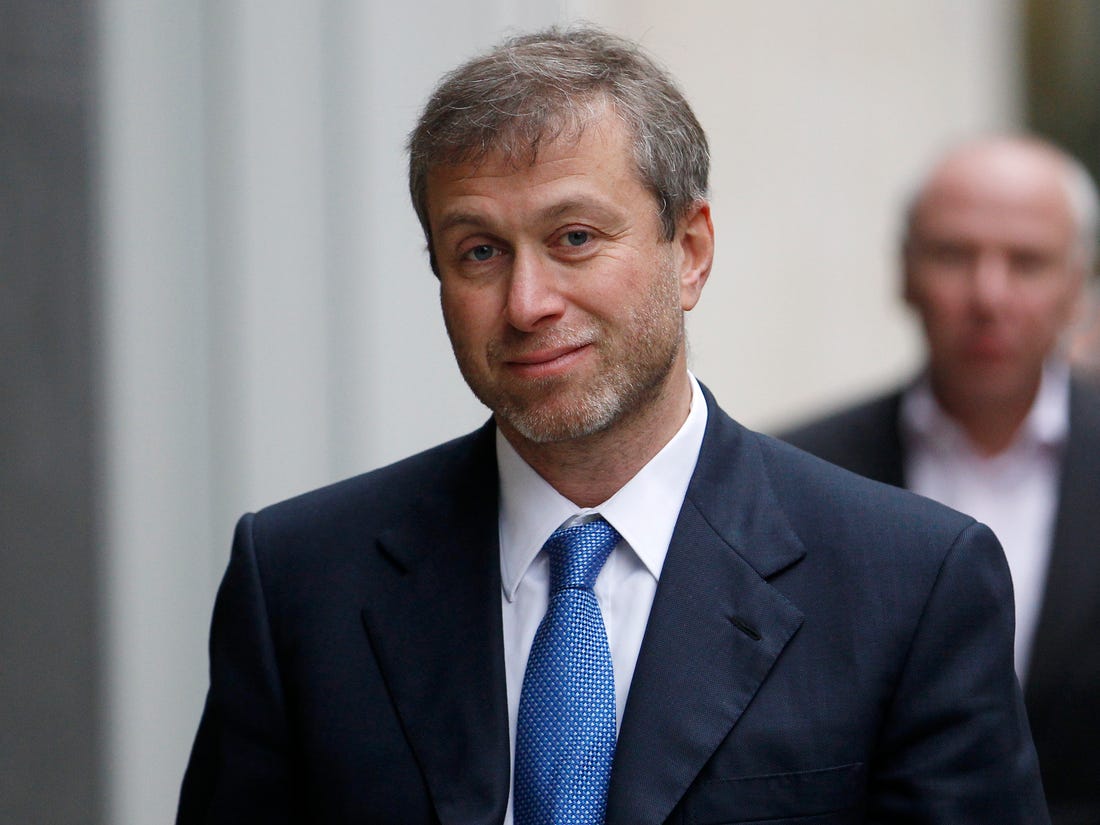 Despite the season has been temporarily suspended, the Chelsea board is very much active in the transfer market. The Blues are looking to boost their squad after a very average campaign this term. Lampard’s side is pushing for qualification for the next season’s Champions League and they are sitting in fourth in the Premier League table. Due to the transfer ban, Chelsea could not sign any player this season. Lampard has given first-team football to several Chelsea academy graduates who have been impressive.

The likes of Tammy Abraham, Mason Mount, Reece James, Fikayo Tomori, and Billy Gilmour have bloomed under Lampard this season. However, the chances will be less next term as the club is looking to bring in fresh faces. New signing from Ajax, Hakim Ziyech will be joining the squad next season after the clubs agreed a £36m transfer in February.

Further, the club confirmed that it will not be asking the players to take any wage-cuts. The Blues have made enough profits in the past decade for their top stars to retain their salaries. However, there might be a resolution passed to curb fee-hikes in the future.