Chelsea manager Frank Lampard admitted that his goal is to strengthen the team’s frontline attack, by bringing five signings during the winter window. Chelsea had a strong start to this English Premier League season with back to back victories in the initial days. However, their campaign has faltered post the international break. Injuries have been a major recognized reason for this steep fall and Frank Lampard intends to cover this fall back as soon as possible.

Oliver Giroud, who is ready to depart owing to his issues of being underplayed at the Stamford Bridge and with more than a couple clubs already in contention for signing the French forward has made this transfer series even more important.

After the transfer ban imposed on Chelsea by The Court of Arbitration for Sport during the summer window, the club couldn’t get a chance to bring an ideal replacement for Eden Hazard but now Lampard will get to scout a player of the Belgium national’s quality.

“I think it will be a bit fluid and discussions will be ongoing from now about where we can strengthen. Of course, with Eden [Hazard] leaving we lost a lot of goals and creation in that particular position. Today we have missed some chances and we can look at strengthening and pushing and getting more competition in those areas,” Frank said earlier this week. 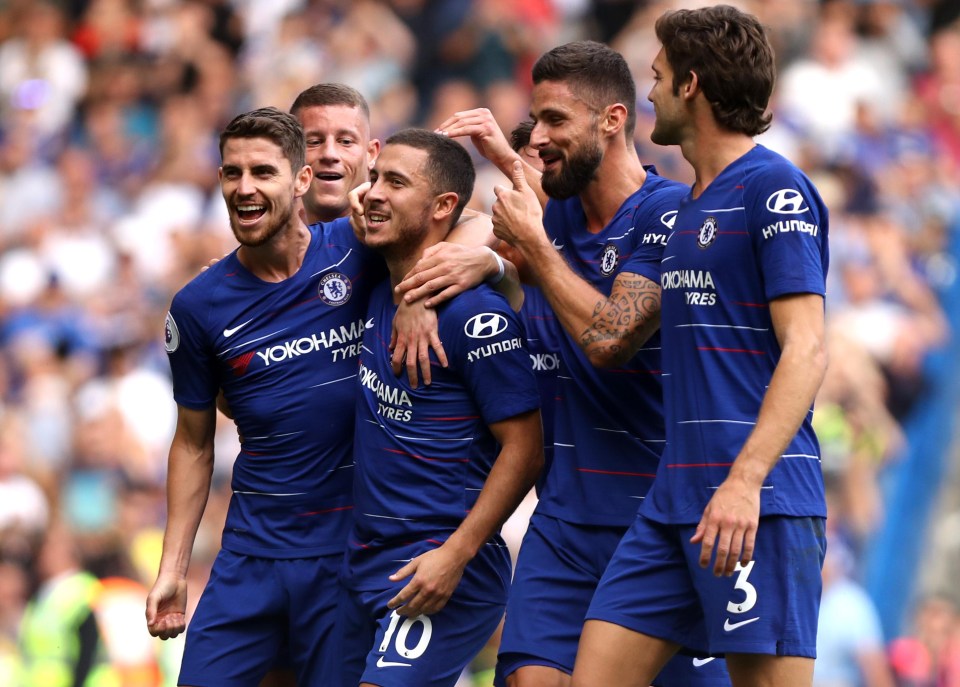 Sancho is currently the hottest property in the league with all top-flight clubs looking to sign him. Werner’s big stride this season includes 20 goals in 22 outings for Leipzig. Zaha had a failed transfer to Arsenal last window and will be happy to join the blues now and the other two Germans who are not as a good as Hazard, but still make a fair deal.

Just after their triumph over Lillie in the Champions League draw, the Chelsea manager spoke to the press and said, “I will look at all areas of the team but I think it was quite clear in the summer that you lose Eden Hazard, who was a huge part of scoring or creating our goals last season and the season before that.”

Lampard also addressed his team’s probable ties with the elites of Europe in the Champions League knock outs. He said, “That is the beauty of the Champions League. It is such a high level. The things our young players learn from these big games are going to be invaluable in their careers.”

“For me, though, getting through the group stages is a huge thing, not just for myself and the players, but for the club. This is a big club and it is great to be able to meet those expectations that we have created here.”

The future of these players depends upon the Chelsea management’s next move. The club will like to come back strong after their loss to Everton and Bournemouth. If they don’t improve now, things could get out of hand in the upcoming days.

Will Chelsea Be Able To Sign This Winger Who Can Change...