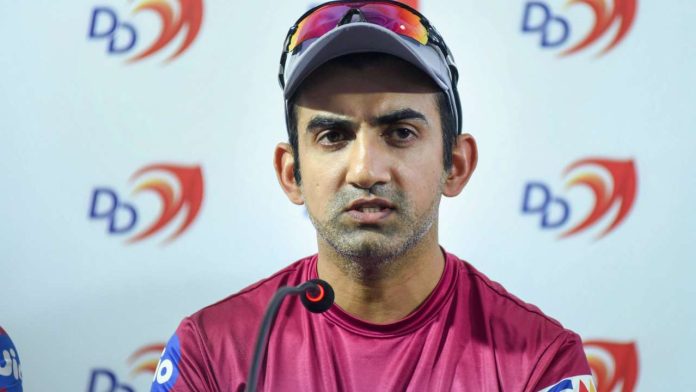 Gautam Gambhir has come out and taken yet another subtle dig at MS Dhoni, after CSK’s loss to the Rajasthan Royals. ‘Thala’ and his team did his best to recover the massive target but it was too much unfortunately for them to chase. Chennai Super Kings ultimately fell 16 runs short. Their poor bowling led to their demise this time. It ultimately cost them their second game after winning the first game against Mumbai Indians in IPL 2020.

CSK won the toss and elected to bowl first for the second game running. But the decision didn’t bring out fruitful results for them. Added by the UAE pitch that virtually doesn’t create favourable conditions for bowling, especially for fast bowlers. At Sharjah, Rajasthan Royals put up an excellent batting performance. Sanju Samson and Steve Smith contributed immensely, the pair scoring 74 runs and 69 runs respectively. But the extra bit of run beyond the 200 marks was made by Jofra Archer who hit four outstanding sixes in the final over. For the bowling side, Sam Curran took 3 wickets.

In response, CSK started well. Murali Vijay and Shane Watson stood strong and crossed the 50 marks in just 5 overs but it still looked less chasing that monstrous score. They did show some improvement than the previous fixture in which they both were dismissed with just eight runs on board. However, Rahul Tewatia stopped the early flow by taking three swift wickets cancelling the effort of the middle order. Stepped up Faf Du Plessis. He knocked 72 runs out of 37 balls with one four and seven sixes to his name. Quite a brilliant innings from the South African genius yet again. But nobody quite assists him on the other side. 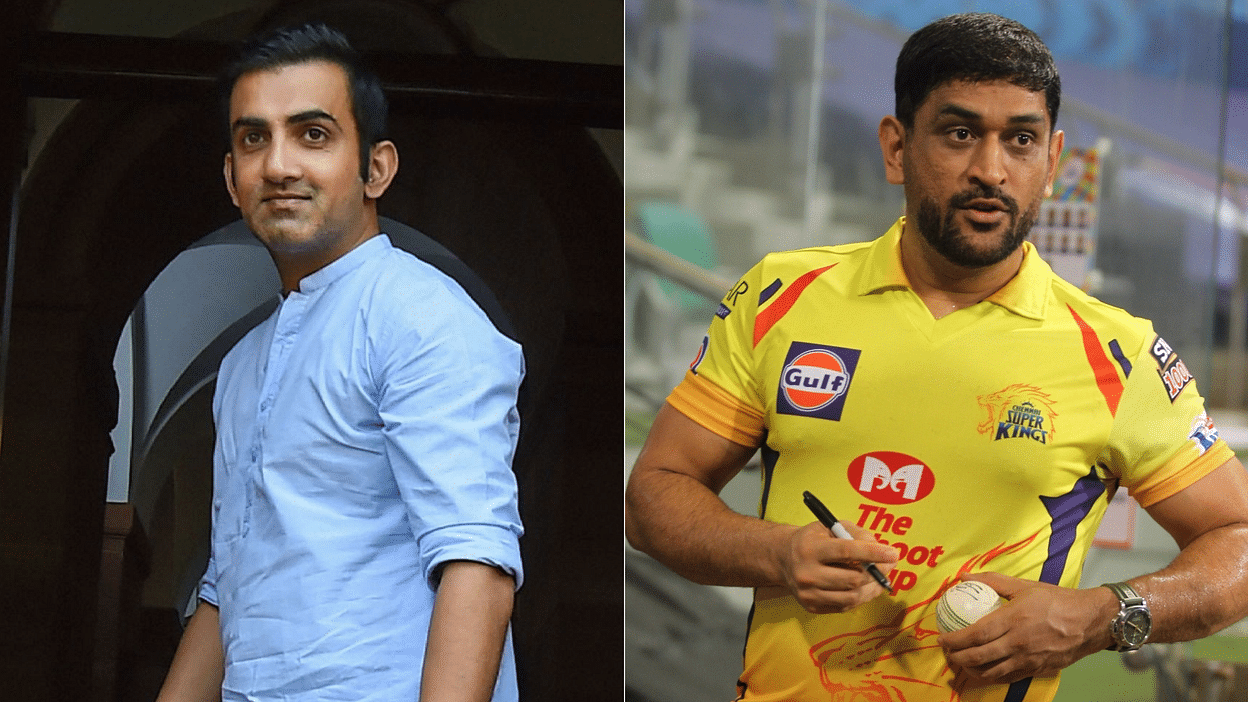 “Yes, you can talk about MS Dhoni’s last over when he hit three sixes, but it was of no use, to be honest. It was just all personal runs. See, if someone else would have done this, some other captain had batted number seven, he would have got a lot of flak.”
To add to that, he criticized MS Dhoni for coming down the batting order. He added, “It is MS Dhoni- probably why people don’t talk about it. When you do not have Suresh Raina, you are making people believe that Sam Curran is better than you. You are making people believe that Ruturaj Gaikwad, Curran, Kedar Jadhav, Faf du Plessis, M Vijay, all these guys, are better than you.” 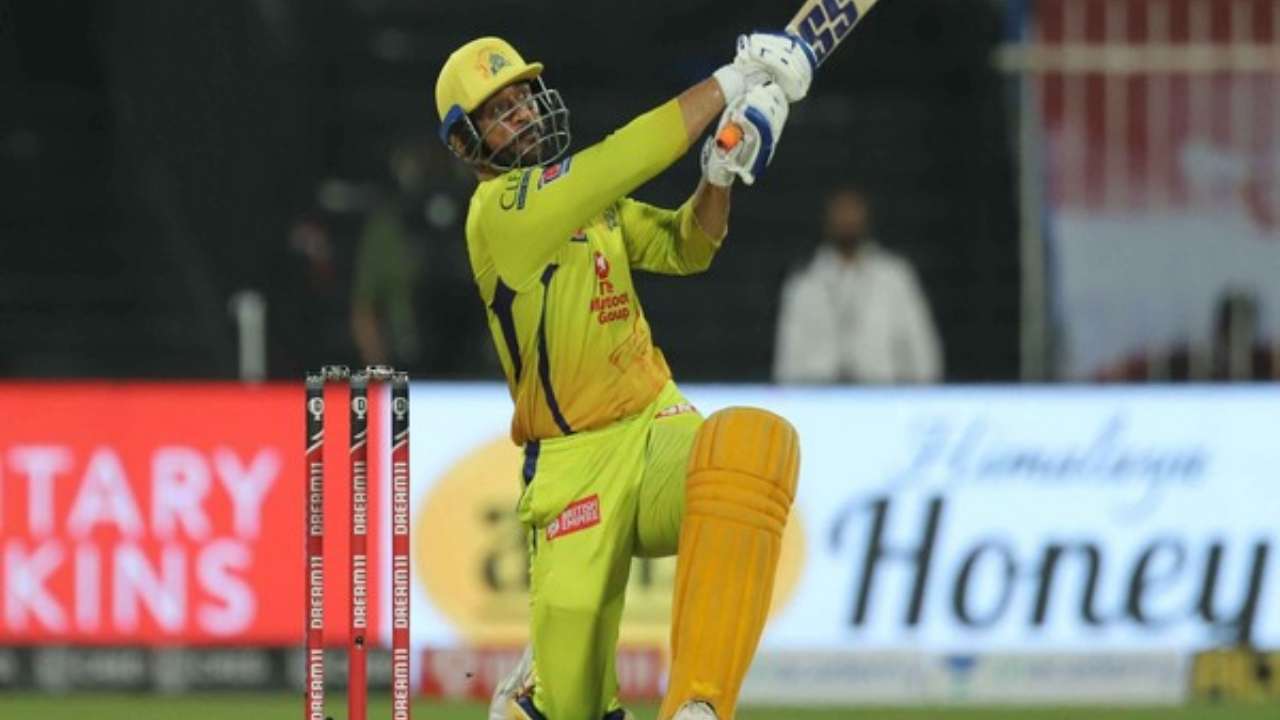 Captain MS Dhoni, renowned to be one of the greatest finishers, tried to complete the biggest run chase. He took the charge but it was too late by then. Dhoni hit three consecutive sixes in the match ending over with all covering mammoth distances. It all came as a late firework of a dim evening. However, it showed ‘Mahi’ has still got it in his age. At 40, he is more than capable of finishing big games. Just the scoreline was too much for anyone to chase this time out.

Look who has the ball that was hit for a six by MS Dhoni.#Dream11IPL #RRvCSK pic.twitter.com/yg2g1VuLDG

Dhoni announced his retirement from international cricket on 15 August through his Instagram. Cricket lost one of its jewels and India honoured one of its successful captain in history. Of course, fans came up with their reaction to appreciate Dhoni’s last-ditch effort to win the game for CSK. The Indian Premier League official twitter handle posted a video of Dhoni’s sixes in the final over. which landed in the parking lot outside the stadium.

There were few who criticized him including Gambhir, for making slow starts and a hundred other logics that fit their intention. One thing is sure these are all negligible to the greatness this man can produce on the pitch. Not only through his bat but also with his mind.

Watch: A Crazy Delivery From The BBL That Produced Almost Everything