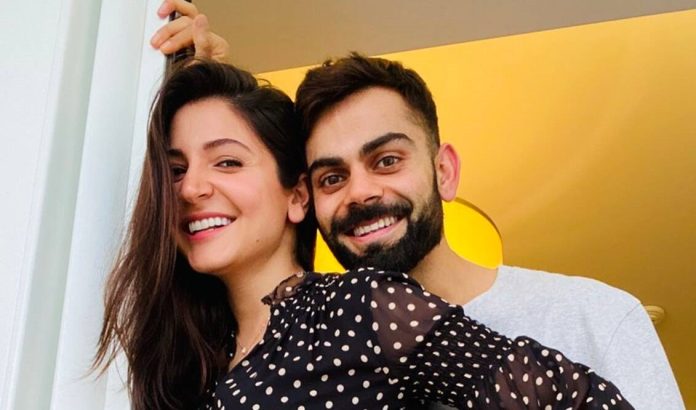 There are many controversies of fake news in recent few days. Statements of cricket stalwart Sunil Gavaskar moulded into a distasteful comment to Virat Kohli and Anushka Sharma by some media outlets and it started the big controversy. Gavaskar had to clarify later for his statements and blamed media outlets to alter his original statements. What Rashid Khan Had Actually Said About Anushka Sharma?

Actress Preity Zinta is also associated with cricket. She is co-owner of Kings XI Punjab team in IPL.In IPL 2020, Kohli-led Bangalore Royal Challengers are performing very good. They defeated Kolkata Knight Riders yesterday by a big margin of 82 runs. Proteas legend and One of greatest of batsman of all time, AB de Villiers played an astounding knock to win his team against Kolkata Knight Riders.

What Next For RCB And Virat Kohli?

RCB is ranked at the third position in the IPL points table. They will go on loggerheads with Preity Zinta co-owned Kings XI Punjab in the next game. Kings XI Punjab performed poorly in this season of IPL and Royal Challengers Bangalore would hope for big win over them.

Bangalore won only matches in this of IPL, in which Virat Kohli or AB de Villiers scored fifty. They are looking balanced a team in this season of IPL. They will hope to clinch their first trophy in IPL this year.

The team looks good so far and most of their players are in top form. However, they will be surely challenged by the likes of the Delhi Capitals and the Mumbai Indians. 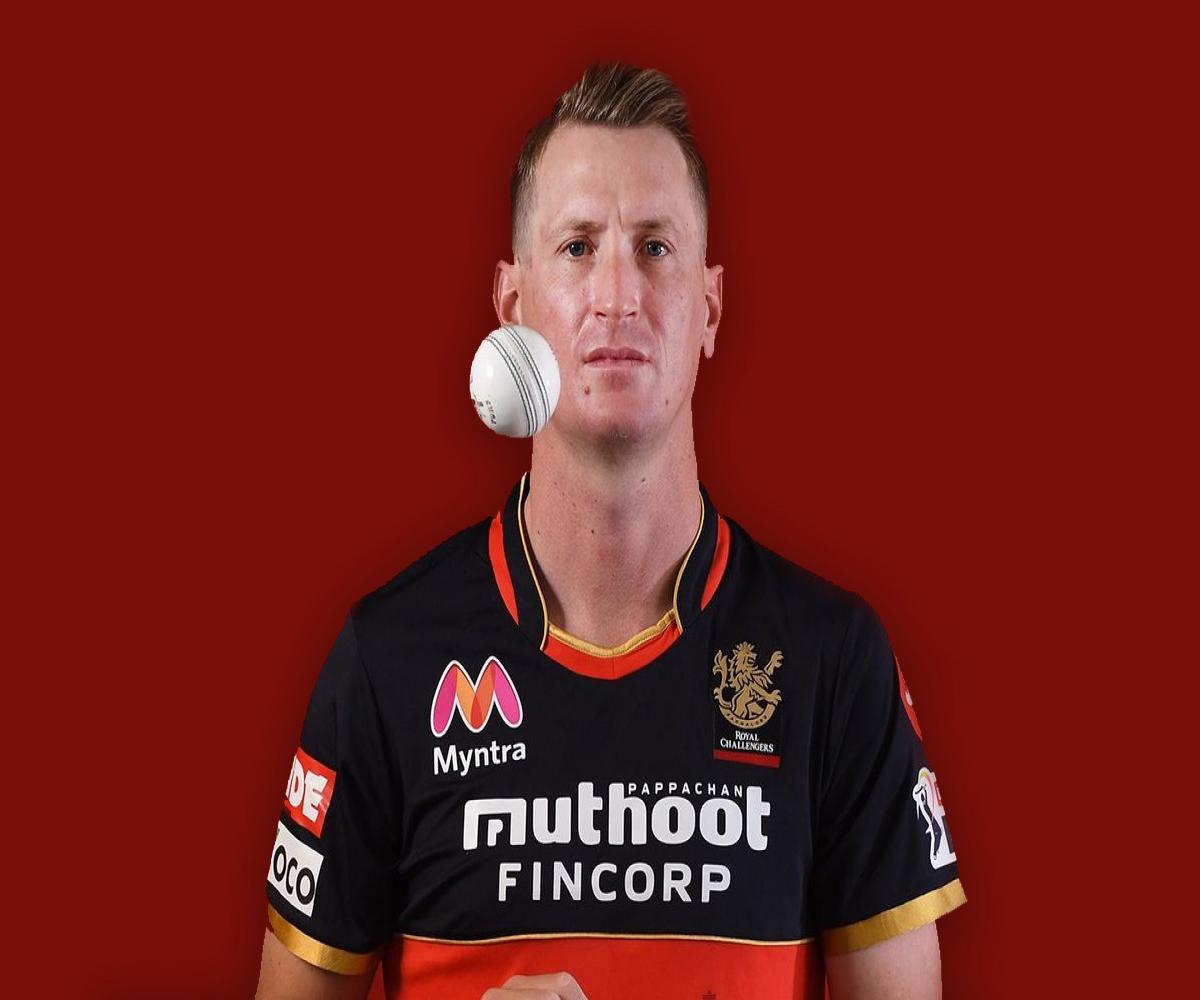 The IPL tournament is heading into the mid-season transfer window. A lot of action will be expected with regards to the same as well. Let’s wait and watch which players are brought in and who is left out.

RCB has some good squad players currently. However, they do have the option of bringing in some more fire-power if needed. The addition of Chris Morris to their squad has been a huge boost.

The South African all-rounder was initially injured but is now back to full fitness. He could really be a game-changer for them. Hopefully, the team and skipper Virat Kohli utilizes his talents wisely. Only time will tell.