Chennai Super Kings have won only two matches out of their first seven matches in this season. That’s why they have been quite desperate to get a win on board against Sunrisers Hyderabad on Wednesday. There has been an incident during the match which has raised some question marks regarding Mahendra Singh Dhoni’s reputation of a calm and composed captain. 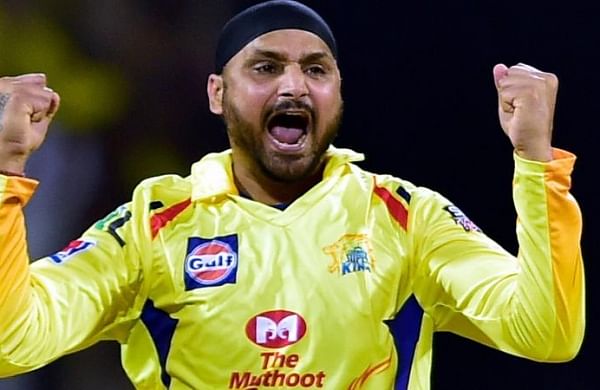 What Happened In The Game?

One ball of Shardul Thakur had been on the line. The batsman has slightly moved from his position at that moment. The previous ball has been called a wide by the umpire. The umpire has been thinking to give another wide in this ball. However, Mahendra Singh Dhoni has shouted at the umpire and the umpire has not called the ball a wide. This incident has gone viral on the internet. According to the Netizens, Mahendra Singh Dhoni has influenced the decision of the umpire.

It is not an incident which we will see every day as generally Mahendra Singh Dhoni always tries to maintain his calmness during the match irrespective of the situation. Mahendra Singh Dhoni has been a role model for every young cricketer in India. So, such incidents are not expected of him.

Some of the angry fans replied-

This is the reason you kick off to csk ???

Appointed a Tamil man,
Tweeted in Tamil,
Gain some Popularity and Support in Tamilnadu,
Picked in Auction,
Played some matches and Again tweeted in tamil in between,
GOT A TAMIL MOVIE CHANCE (BEGGED)
Now Showing true colors
EVEN CHAMELEON WON’T CHANGE THIS FAST

You’ve played for CSK for 2 years and almost 3rd too, sure that’s not the approach you should have.

He has played Professionally for India & CSK under MSD's Captaincy. This behaviour is so unprofessional & Disgusting. Good to see him sitting at home & better if #CSK just releases him next year.

Sir, in Sport it happens.
And umpires are allowed to change their decisions as per law. Even in 2012 after argument umpire went upstairs. pic.twitter.com/H5DWd1i7xi

Hw much credited in ur accnt by ur ex owner ambani bajji ur laughing about your current team captain??‍♂️ mi players are shame less

What Is The Whole Story About Harbhajan Singh And CSK?