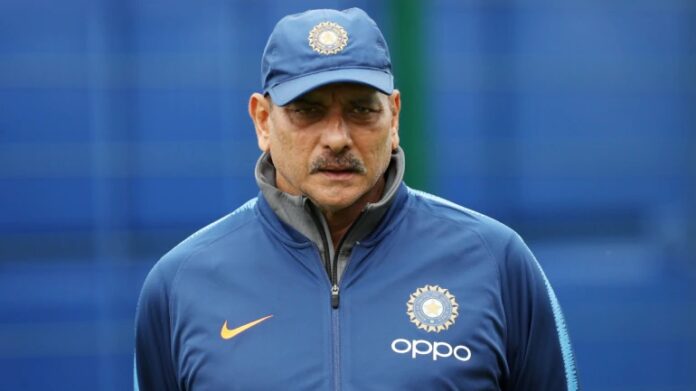 The Story Back Then-

One of India’s greatest ever cricketer, Rahul Dravid was seen at the India nets at
the M.Chinnaswamy Stadium, Bengaluru as the ‘Men in Blue’ prepares for their final battle against South Africa on Sunday in the third T20I. In the lead up to the final T20I, both the teams were seen putting in some hard yards during their respective practice sessions to be at the top of their game for the encounter on Sunday.

During India’s net session, Rahul Dravid, who is also the head of National Cricket Academy (NCA) in Bengaluru, was seen sharing some laughs with the Indian support staff and helping Rishabh Pant with some valuable insights on the youngster’s game.

Dravid, who has coached India A and India U-19 teams in the past, also met Indian head coach Ravi Shastri as the duo was seen sharing a great camaraderie in a picture posted via BCCI’s official twitter handle. However, the post didn’t receive great appreciation, much due to the caption that supported the picture of the two former Indian players. BCCI preferred to call both, Rahul Dravid and Ravi Shastri, as two ‘Indian greats’, as Twitterati was left amused to see Shastri being called in the same bracket as Dravid.

Here’s how some of the fans reacted to the post:

Even others seemed unconvinced with the caption-

I can only see one.

Even in the past, there have been a lot of rumours surrounding Rahul Dravid being a part of the Indian coaching group, before he himself opted to continue at the junior level and groom players from the grass-root level. While Shastri continues to be India’s head coach for next year, it is his outspoken nature and the inability to produce outstanding results with the team, that inevitably see him in the firing line for each of his mention on the Social Media.

However, despite the previous trolls, it has now been confirmed that Rahul Dravid will work alongside new BCCI President Sourav Ganguly, for the betterment of Indian Cricket. The two met recently and discussed plans to take the sport forward in India, which can be a really positive sign for the country. Two of India’s greats (actual ones) combining together to create some magic off the pitch this time. They have already given a lot for the game on the pitch. Now it is time they do more off of it.

Team India recently secured an impressive win over Bangladesh, in their three-match T20 series. The series did not feature some of the key players for the Indian side and the youngsters came good at the right moment. With that being said, some major credit also goes to Dravid, who has been working with the young talents for quite some time now. Things will surely just get better under his constant watch. 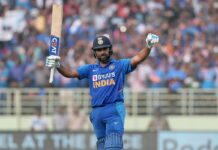 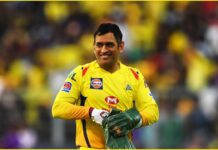 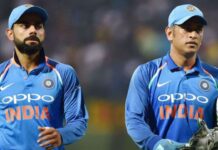