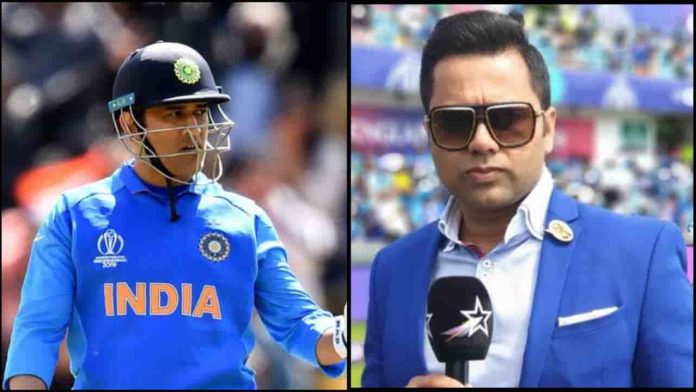 Aakash Chopra responded and said that Team India is now ready to play without having MS Dhoni in their side. He feels that the 2021 T20 World Cup will occur in late 2021. So, it won’t be a fair idea to wait for Dhoni.

“I think we can manage without him, let us be honest. Because we are talking about 2021,” Chopra said. Chopra said that it will be advantageous for the Indian team to have Dhoni in the side, but whether he wants to play or not, is the big question. Chopra feels that Dhoni is not willing to play for India anymore.

“It is in India and you definitely want Dhoni to be there in the team and want him to play. But first thing, does Dhoni want to play? I have been saying this like a broken record that I feel he does not want to play.” Aakash Chopra feels that India should get used to without Dhoni in the team.

Chopra stressed on the fact that India should prepare themselves to play without Dhoni, even if he is available to play. It is the World T20 2021 a,d there will be instances and moments when Dhoni won’t be there to back up the team. He also feels that his presence would not significantly affect the results of the match.

What he went on to add about the former Indian skipper?

“But even if he is available, we are talking about 2021. It is still more than a year to go when that World Cup will happen in India. So, we have to get used to managing without him and I think will get used to it by then. So I feel his presence is not so important that if he is not there you will not win the World Cup.” 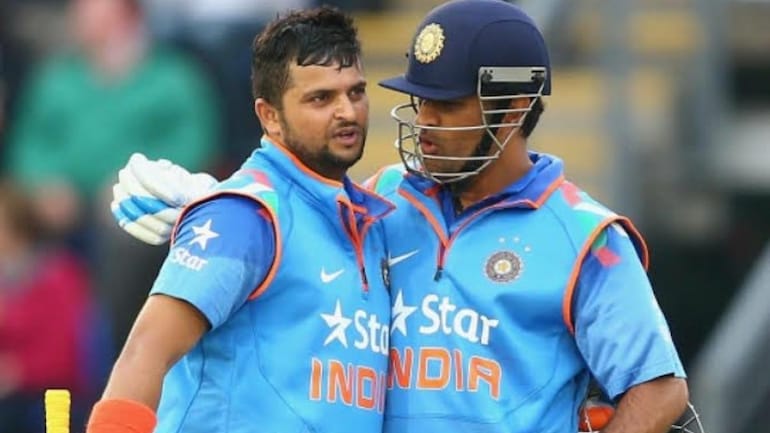 Chopra concluded by saying that Dhoni has not played since the 2019 World Cup semi-final against New Zealand. So, it is unreasonable to completely depend on him. Rishabh Pant was the best bet to replace him. However, he did not perform consistently and now KL Rahul seems the best bet.

The former Indian skipper did hang up his boots and finally retired from international cricket on the 15th of August. Suresh Raina joined in as well. The duo has really contributed well towards Indian cricket. This was huge news and he did it once again with a lot of simplicity.

A lot of former and current cricketers sent out heartfelt messages to him and Raina both. Let’s see how they perform in the IPL this time.