Chelsea update- UEFA is working tirelessly with football associations across Europe to return back in action for the remaining fixtures. The tournament came to halt due to the coronavirus pandemic and now with things gradually settling in the return date is not very far. August looks like the month where UEFA will look to wrap up the season by compiling the remaining matches. The league was halted midway through the round-of-16 fixtures. Still, the remaining matches along with quarter-finals, semi-finals and the final at Istanbul set to take place in August.

Reigning champions Liverpool have crashed out of the tournament, along with Borussia Dortmund. Atletico Madrid and PSG have made their way to the quarters with RB Leipzig. Atalanta is also continuing their maiden dream run to the next round. They have been one of the solid performers this term.

However, four round-of-16 second legs are yet to be played. One of those games will see Chelsea take on Bayern Munich. The other games include Manchester City go up against Real Madrid, Juventus versus Olympique Lyon and lastly, Napoli will visit Barcelona. 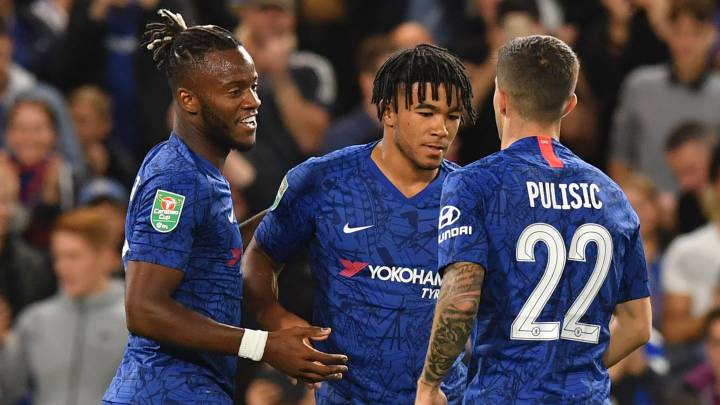 What Does UEFA Want?

The UEFA bosses have had a recent meeting, in order to resolve this issue. They have decided that they are looking forward to restarting the tournament with the four remaining round-of-16 fixtures. The speculative date looks to be the first weekend in the month of August, though it is all tentative.

French outlet RMC Sport suggests that Lyon’s clash with Juventus is provisionally scheduled for that date, with quarter-final ties then taking place the following midweek. There goes the uncertainty over the format and whether two-legged knockout games are viable with a lot of travelling or a one-leg fixture in a neutral stadium is more suitable considering the circumstances is still being speculated and discussed by the UEFA officials.

Single-leg knockout matches in neutral venues will prevent fans from gathering in numbers outside the stadium, which happened in the Paris Saint-Germain vs Dortmund game which was actually played behind closed doors.

What Will Happen To Chelsea Now?

Chelsea will be facing Bayern Munich and Frank Lampard’s men have a mountain to climb. The west London outfit lost 0-3 to the German champions at the Stamford Bridge. A long wait for the second leg may help the Blues.

With that said, Bayern may have an advantage with their game sharpness with the Bundesliga returning this weekend and the German clubs will get more match practice before going head to head against the top clubs in Europe. The Bundesliga will be the first team to return to action among the top five leagues in Europe following the Coronavirus crisis and paying heed to the government protocols.

The league was expected to restart on the 15th of May. Borussia Dortmund and Schalke are going against each other in the Rivier Derby. Lucien Favre’s men will look to close down their four points gap behind league leaders Bayern. They face Union Berlin on the 17th of May. Let’s wait and watch how things plan out in the days to come.