Paris Saint Germain youngster Christopher Nkunku is keen to join Premier League side Arsenal before the transfer window closes. Unai Emery is desperate to sign a new winger and Nkunku has emerged as his primary target late in the January window. The Spaniard has been frustrated and disappointed with his search so far in the window.

Both the deals for Ivan Perisic and Yannick Carrasco have been compromised as the Gunners do not have enough fund in their kitty to spend on a big money move. So PSG youngster Christopher Nkunku has emerged as an alternative winger for Unai Emery. The Frenchman will bolster Emery’s midfield options as he is capable of playing in multiple positions- on the flanks and even in a more central role. 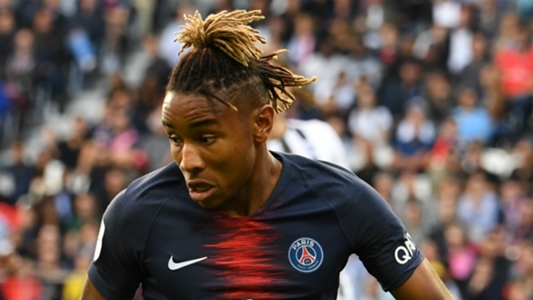 Arsenal and PSG have held talks of a likely loan deal but according to reports, the French champions have slapped an asking fee of more than €20 million. However, the Gunners are willing ti spend the amount to make the deal permanent but time is definitely not on their side as the transfer deadline is gradually knocking at the door.

However, Paris Saint Germain are on their search for a new midfielder and they have sent representatives to seal various deals with some names emerging which could actually see Nkunku land in North London. The Parisians are looking for reinforcements as their main man Neymar is out for 10 weeks after he broke his metatarsal a few days ago. Thomas Tuchel wants an alternative in his place as the season is entering in its business end.

DC United’s Argentine winger Luciano Acosta who is currently in Paris to seal the deal with the Parisians after undergoing his medical. Although he is viewed as a short term replacement for Neymar who is out injured Acosta will look to stamp his authority and make the most out of the chances he manages to get donning the Paris Saint Germain jersey.

The French champions are also eager to snap up complete a €24m (£21m) deal to sign LOSC Lille’s central midfielder Thiago Mendes after they failed to lure Idrissa Gana Gueye out of Merseyside (Everton). PSG also snapping up Argentine midfielder Leandro Paredes from Zenit St. Petersburg in this transfer window, Nkunku’s chances to feature in the main eleven are very bleak. 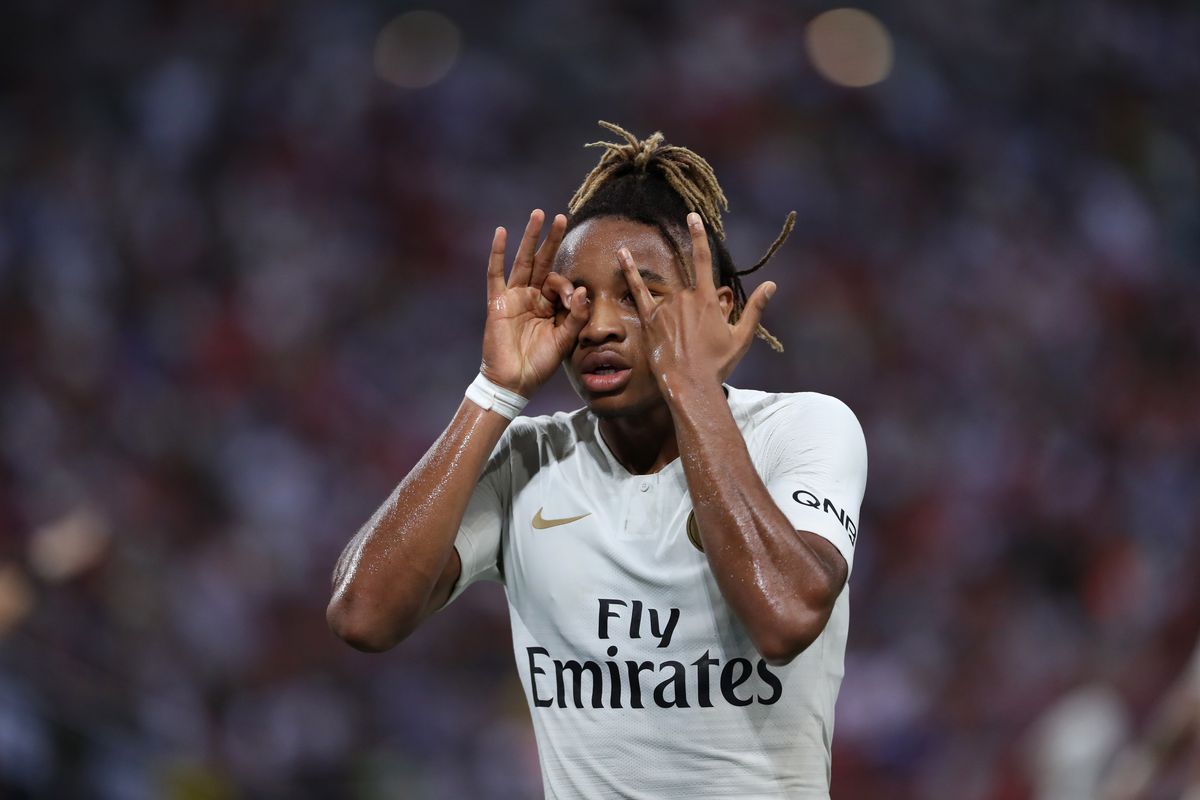 The options they are looking for in the window gives a clear indication that if they land at least one of their intended targets then they may just allow Christopher Nkunku to make his way to Arsenal.

The Frenchman has only made 17 appearances for PSG this season and has impressed Unai Emery with his work ethic. Unai Emery who is currently in charge of Arsenal was managing the French Champions and during his days in Paris Nkunku was one of his favourite youngsters at the club and the admiration for the French starlet was from that time and now the player in all likelihood will reunite with Emery at Arsenal.

With Denis Suarez joining Arsenal on loan from FC Barcelona with obviously an option to make the move permanent, it adds a lot of depth to Emery’s side and now the Spaniard will only be hoping to rope in Christopher Nkunku before the transfer window closes.