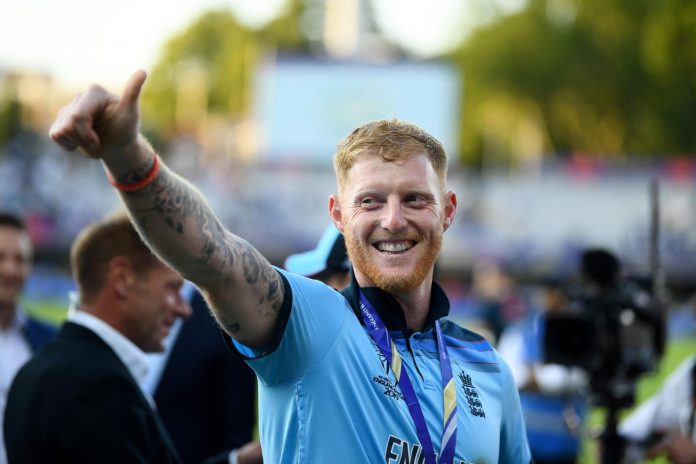 World Cup 2023 Update- It is a well-known fact that the Pakistan Cricket Board (PCB) has been struggling to meet ends in recent times. Money is always a problem for the cricketing board and other institutions involved in Pakistan. Earlier this year, there was a rumour that the PSL would not happen, due to the lack of sponsors. However, the tournament did manage to start, only to be stopped due to the COVID-19 pandemic.

With that being said, the problems related to finance continue to linger in the Pakistani camp. To add to that, there were concerns that the World Cup 2023 would hamper the PSL schedule. There is some positive news on that front though.

After the T20 World Cup, 2020 was postponed by the International Cricket Council (ICC), there is more good news for the Pakistani front. Many had suggested at that point of time that this was done to favour the Indian Premier League (IPL). However, the ICC has also rescheduled the 2023 World Cup in India to help their arch-rivals now.

It was confirmed that the esteemed event would take place in the February-March window. However, PCB chief Ehsan Mani requested for a change. This was in order to clear up the window for the Pakistan Super League (PSL). As per the reports, the 2023 World Cup will now happen in October-November. The claim further adds that the final will take place on the 26th of November. 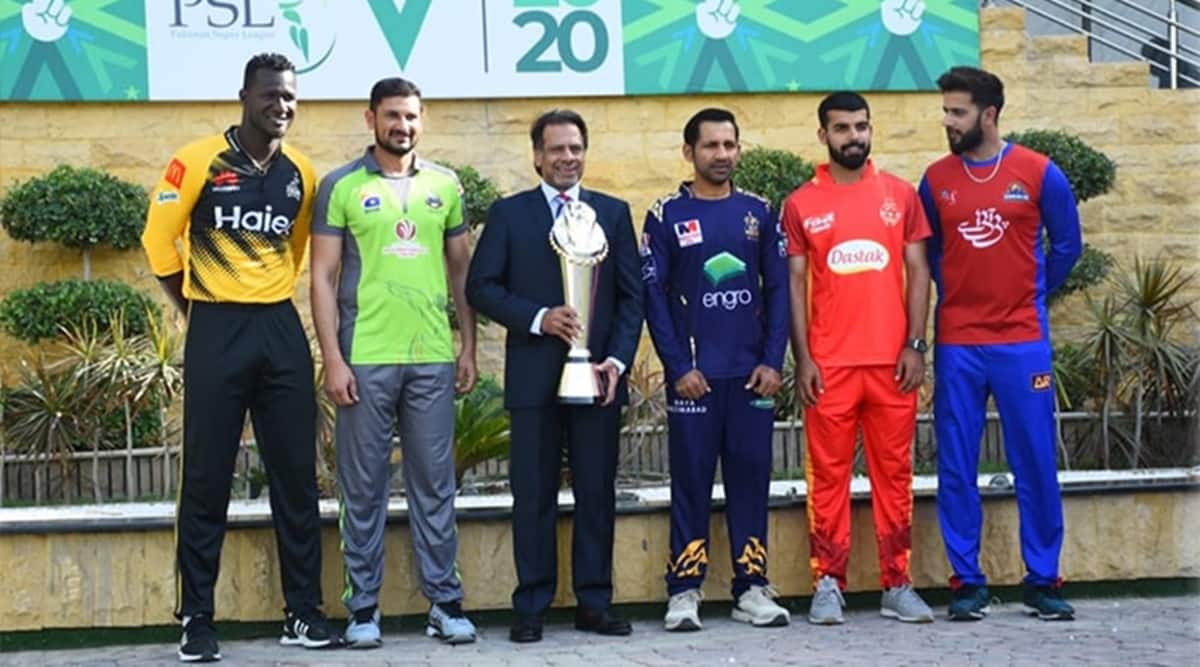 It simply means that the international window for February-March will be empty for the upcoming three years. This has been the window PCB has always used to organize the PSL. Thus, the ICC has now given them a boost in order to conduct the tournament.

There have been reports of a potential bankruptcy doing the rounds in the media. The PCB has had their set of issues which they have been fighting hard to resolve. This will be a huge boost for them and hope for their sake, they can recover now. 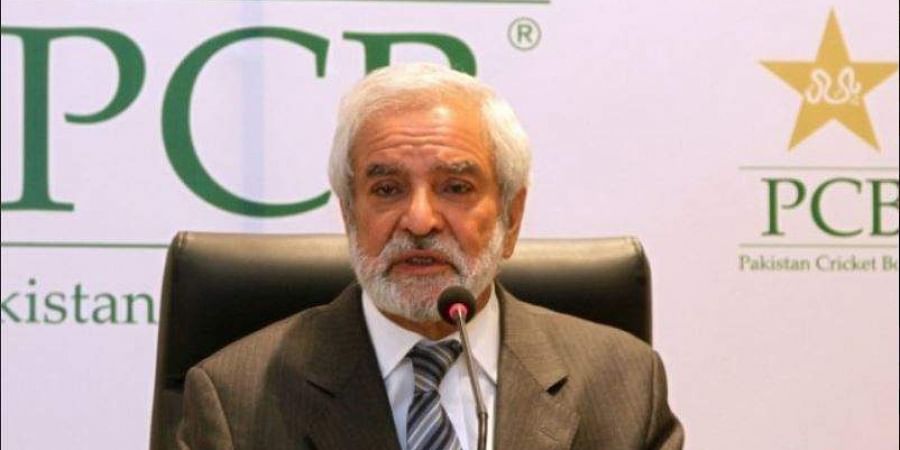 What the source told The News, Pakistan?

“The PCB chairman garnered support from various ICC Board members to ensure that there is a proper window available for the PSL on the international calendar.”

“The Board may not be on the brink of bankruptcy but it is going to face the crunch unless it manages substantial media and commercial rights deals. The fact that PSL has a window available for 2021, 2022 and 2023 editions mean that PCB is now in a much better position to sell the rights.”

The fact that the PSL will now have a dedicated window could do wonders for them. That is if the PCB sort things out and get in some good sponsors. There is no doubt that the league does have some talented stars and budding starlets. However, mismanagement has always been a problem. Hopefully, that is resolved now before the league disbands completely.