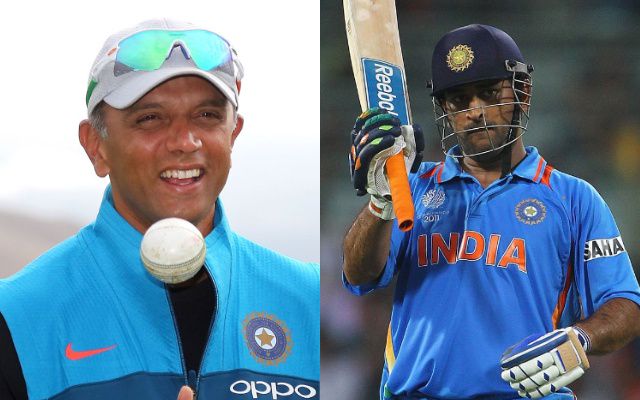 The former Indian captain MS Dhoni is certainly one of the best finishers of the game. He has an unmatched record batting at number 5 and 6. He is also one of the best run chasers. Dhoni has won matches for his team time and time again, under pressure. However, many do not know that it was the captain Rahul Dravid who started using MS Dhoni as the finisher.

MS Dhoni began his career with a bang. He scored a spectacular 148 against Pakistan batting at number 3, followed up by another huge 183 against Sri Lanka at that position. Despite playing such big knocks in the top order, he was shifted to the middle or lower order. He got the role of a finisher. Rahul Dravid finally decided to talk about that decision after several years and also heaped praise on him.

Dravid talked about the success that MS Dhoni has had while finishing off matches. He feels that the result does not bother or matter to MS Dhoni.

What did Dravid say about MS Dhoni? 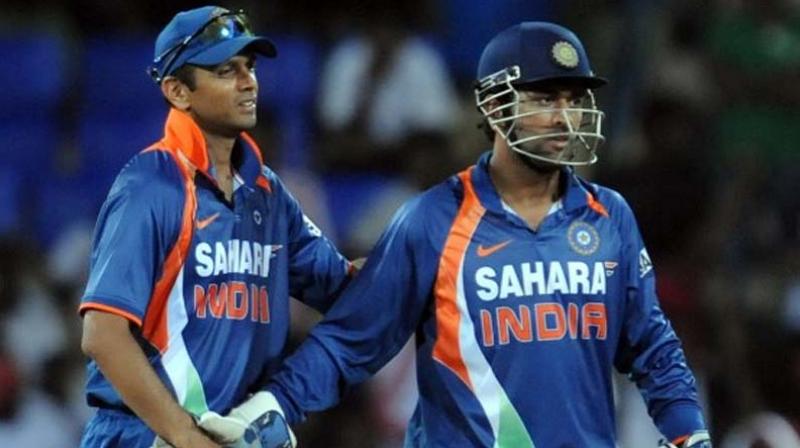 “You watch MS Dhoni play during the backend of a match when he was at his best, you always felt like that he is doing something really important to him but he is playing it like the result does not really matter to him,” Dravid said to Sanjay Manjrekar during a videocast hosted by ESPNCricinfo.

Dravid lauded the Jharkhand born for playing in that particular way. He said that he did not have the skills and mindset that Dhoni has. He even went on to say that he wants to learn this aspect from MS Dhoni, whether he thinks about the consequences or not.

“I think you need to have that or you need to train for it. It is a skill that I never had. The consequences of any decision mattered to me. It would be interesting to ask MS Dhoni that is this something that has come naturally to him or did he work on this during his career,” he added.

What’s Going On With The Former Indian Skipper Now? 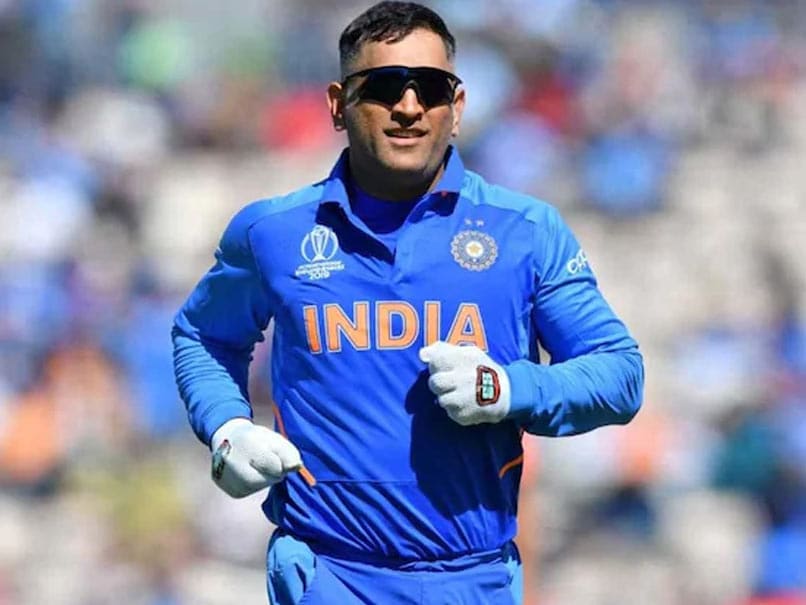 MS Dhoni has registered 2876 runs at an unbelievable average of 102.71 during successful run chases. MS Dhoni is currently in the twilight of his career. He last played during India’s semi-final exit against New Zealand in the ICC Cricket World Cup 2019. He was ready to make his comeback to cricket for the Chennai Super Kings during this IPL.

It was also the platform for him to have his claim back on the spot for the ICC World T20, after a long break. However, the coronavirus pandemic forced BCCI to postpone the IPL indefinitely, and hence it halted his comeback. The talks and speculations about his future are on the rounds. Several cricket experts think that his time in the national colours is over.

However, if the IPL does happen, it could really change his fortunes once again. He could be a good choice to play for team India once again in the days to come. However, that is a big “if” and only time will tell.