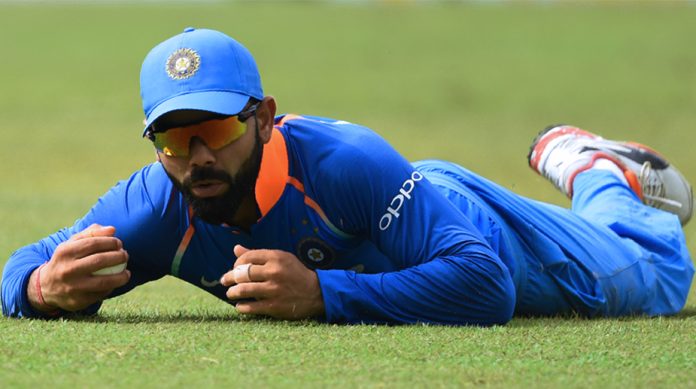 A Twitter user trolls Virat Kohli over his warning Tweet way back in 2011. During the age of Social Media. Trolling has become a new trend and not many people have learned the art of how to handle a troll. Virat Kohli is not an exception. Kohli had to learn the art of troll handling and one such incident happened way back in 2011.

During India’s tour of Australia in December 2011, Virat Kohli who was very aggressive on and off the pitch showed the middle finger to the crowd as he was driven by emotions and the stress involved in that haunting series and it became a big controversy in the cricketing world. The image became viral and many made memes too. It was still, an ugly thing to do when you represent your country at the highest stage of the game. 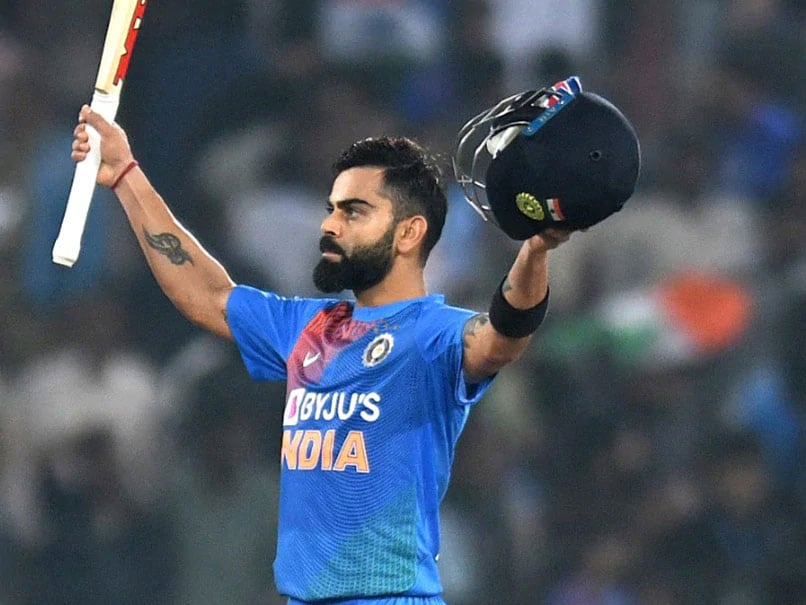 THREE REMINDER BY THE USER TO VIRAT KOHLI-

During the same time period, A twitter user trolled Virat Kohli and offended by the twitter user who offended him, he said, “@ishaan3 your account has been reported and will be deactivated soon. Do not tweet if u wana use foul language”.

@ishaan3 your account has been reported and will be deactivated soon. dont tweet if u wana use foul language.

Kohli could have avoided that tweet but he could not manage to keep his cool and tweeted that. The tweet then became a kind of challenge to the user and he took that rather seriously and managed to remind Virat Kohli for three times.

Virat Kohli must have forgotten the matter but the user did not. He made sure that he remind Kohli about the incident and he did that three times to remind Kohli that his account is still active. This whole incident could be a reminder that trollers don’t forget a thing and they get back to you sooner or later. The whole scenario is funny and people are loving it.

@imVkohli Still i am on Twitter bro… 5..Panch Saal hogye

What’s Going On With The Indian Skipper With Regards To The IPL?

The first reminder came in 2016, the next one and 2017 and the latest one was in on this Sunday. The Twitterati found this whole matter funny and they are loving every bit of it. The series of the Tweet is funny how the user managed to remind him three times. The incident surely does not bother Kohli or the user but it has become a laughing stock for everyone.

This is what he said after that. Annoying, but some people never tend to give up. Do they?

As for Kohli, he is currently preparing for IPL 2020 which will be played in UAE from September 19. The whole tournament will be playing behind closed doors due to the ongoing pandemic. His team Royal Challengers Bangalore (RCB) has still not won any silverware and he is trying to achieve this feat for the first time with his team.

This year’s IPL was supposed to be played in April as the standard window of time for the IPL. As there was a lockdown all around the world, It became impossible to conduct any sporting event. There was uncertainty if the prestigious and glorious tournament will be cancelled.

Wow! Two UAE Players Banned From All Forms Of Cricket For...