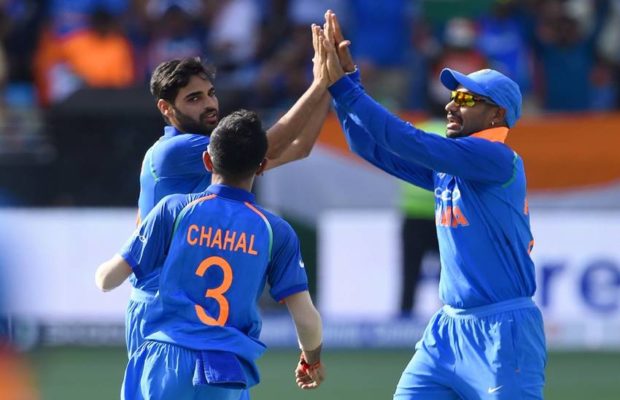 The Cricket World Cup is all set to start on the 30th of May and the world is excited about the tournament, which will be held in England and Wales this time around. Most of the teams have already announced their squads and India did the same too today. The fans were excited to know which players had been selected in the top 15 to represent their country and there were some mixed reactions to the announcement.

Though the squad depicted some players who are in top form and have been consistent performers in recent times, some of the other stars selected were rather lucky to get in. One thing seems to be the case though is that the selectors have not considered the form in the Indian Super League as a factor for the same.

Fans Reaction To The Squad Selection:

Though most of the fans were happy with the overall squad and it was expected to be what it ended up being, there was some shock over the fact that Rishabh Pant was dropped and Dinesh Karthik was selected as the second choice keeper. The Kolkata Knight Riders skipper was picked over the Delhi Capitals’ star, which left some of the fans bemused.

Though Pant had not been in the best of form in recent times, he was striking the ball well and had been impressive overall. On the other hand, Karthik struggling in India’s biggest “cash-rich” tournament, both as a batsman and a captain as well.

With that being said, a lot of people were hoping that the team of selectors would give the 21 year old superstar the benefit of the doubt and pick him over the veteran. However, that surely was not the case and they opted otherwise. On the other hand, there were some people not happy by the fact that Ambati Rayudu was left out of the squad as well, though those people didn’t have the numbers. They were very few and couldn’t challenge the fact that KL Rahul has been in form, Kedar Jadhav is quite consistent and has played some of the big tournaments and that Vijay Shankar is a great pick, as he is an all-rounder.

The only next concern will be the form of some of these players like Shikhar Dhawan, Rohit Sharma and others, who have failed to live up to expectations in the current edition of the IPL. The only concern for the fans now will be that the players that have been picked stay fit and that Bumrah and Sharma are able to pass a late fitness test, as mentioned by ICC recently. It will be interesting to see how this team performs at the “grand-stage”, after a rather lacklustre performance in England last year. 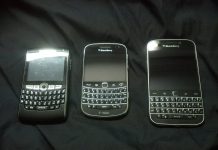 Yashasvi Jaiswal: The New Face Of Brilliance In Indian Cricket