Match Report- In the series decider between the Indian team and the Aussies, Australian skipper Aaron Finch won the toss and opted to bat first. Opening pacer of the Indian side, Jasprit Bumrah kept the Aussie openers David Warner and Aaron Finch under pressure. To add to that, it was KL Rahul who took the regulation catch of Warner on a swinging delivery by Shami. An error in running between the wickets gave Team India the key wicket of Finch, which led to him leaving the pitch, fuming in anger.

Newcomer Marnus Labuschagne played like a seasoned batsman and provided able support to Steven Smith. They together managed to score a partnership of 127 runs. Ravindra Jadeja took the wicket of Labuschagne, as Kohli took a stunning catch in the covers. He scored 54 runs off 64 balls, in an innings comprising of five boundaries.

The Story Of The Game That The Indian Team Won

Everyone was surprised when Mitchel Starc came out from the pavilion at number five. However, Jadeja took his wicket on a duck. Further, Kuldeep took the wicket of Alex Carey on 35. Smith played a fabulous knock of 131 runs off 132 balls comprising of 14 boundaries and one six. Shami took the key wicket of Smith, as the latter went for a big shot and was beaten by the Indian pacer. 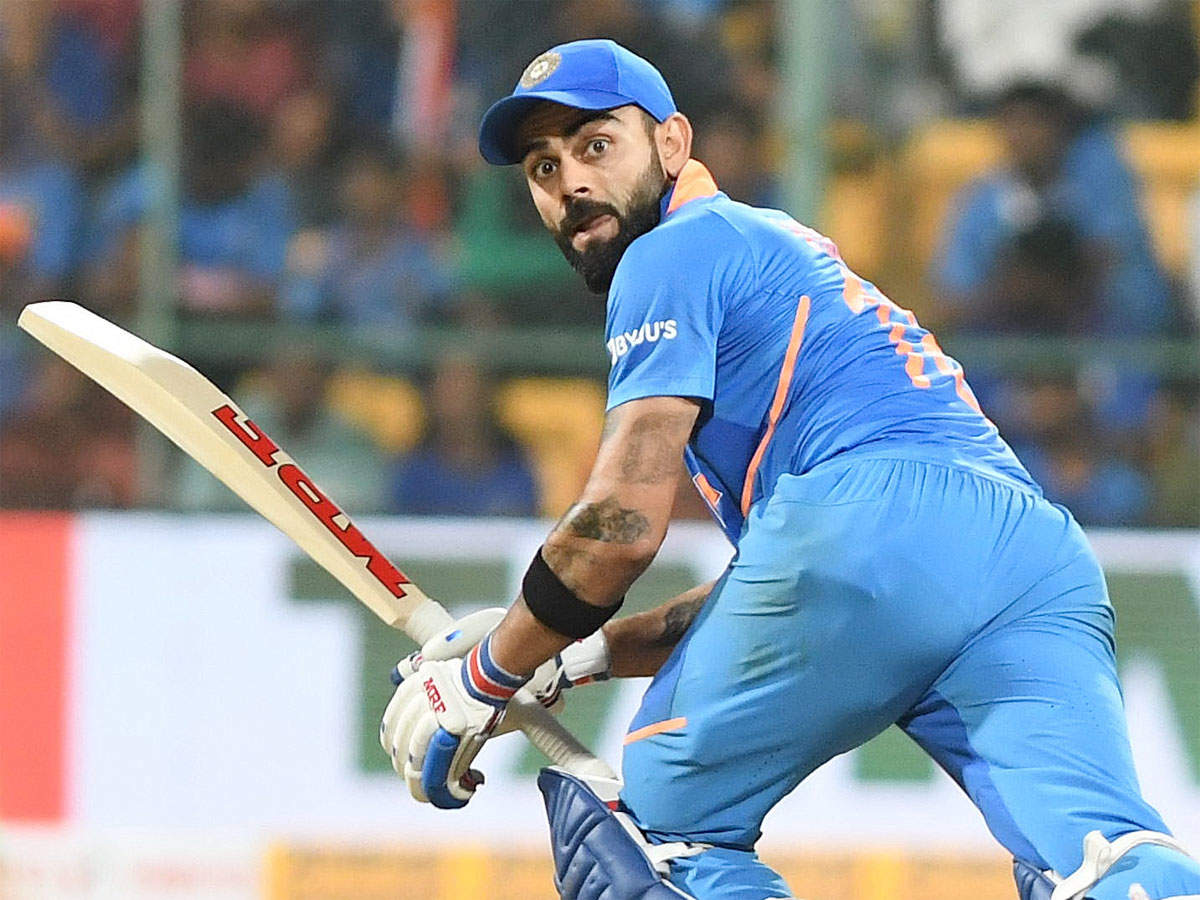 Shami cleaned up the tail of the Australian team once again. He took four wickets for 63 runs. Australia finished on 286 in 50 overs after losing nine wickets. Jadeja took two wickets for 44. Bumrah bowled tight spells and gave away only 38 runs off 10 overs.

As Shikhar Dhawan got injured, Rohit Sharma and Lokesh Rahul opened the innings. Rohit gave a flying start to India but Rahul struggled to find his mojo. KL Rahul was out LBW on 19 runs off 27 balls by Ashton Agar. Further, Rohit Sharma and Virat Kohli made a strong partnership of 137 runs to give their side the momentum. He managed to score a tally of 119 runs off 128 balls, comprising eight boundaries and six gigantic sixes. Australia tried many ways to get a breakthrough but it just did not work for them on the day and they ended up losing the match.

Virat and Shreyas Iyer pushed the Indian team near the target. Virat scored 89 runs off 91 balls comprising of eight boundaries. Josh Hazlewood bowled out Virat on 89 when he tried to go for some big shots, though the damage had been already done. 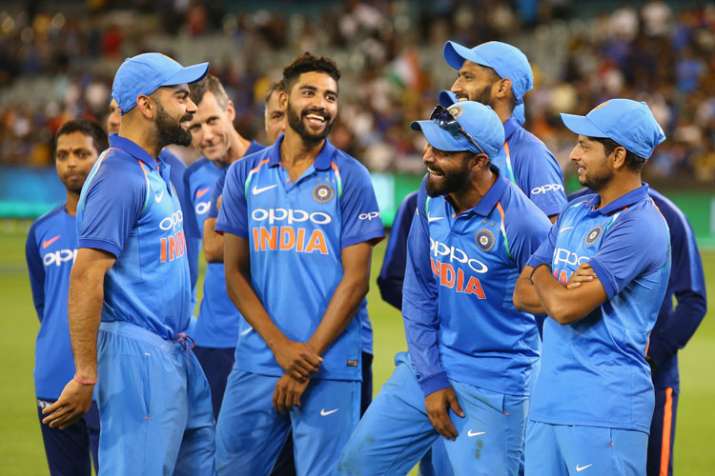 Iyer finished the game by scoring 44 runs off only 35 balls comprising off six boundaries and one six. Both the opening bowlers of Australia, Pat Cummins and Mitchel Start couldn’t get a single wicket and gave away more than 60 runs, even without bowling their full quota of 10 overs each. Hazlewood, Agar, Adam Zampa took one wicket each in losing cause.

Brief Summary Of The Match-