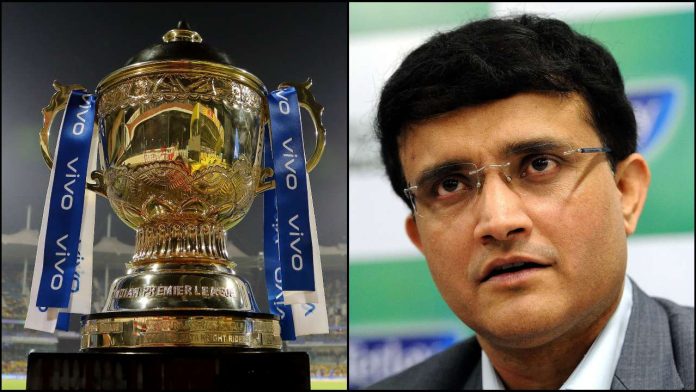 IPL 2021 Update- According to various sources, two new franchises are going to be added in the next season of Indian Premier League. Adnani Group and RPSG group are likely to be the two new owners. One of franchises will represent Gujrat and the other one will represent either Kanpur or Lucknow. Adnani Group has their base at Ahmedabad; so it is very much likely that they will opt to get the team from Gujrat.

RPSG group are also not new in this franchise league. RPSG group has owned the team Rising Pune Supergiants for few years. However, that team is defunctional as of now. There is a possibility that they might own the team of Pune. The owners of RPSG group, Sanjib Goenka and Utsav Parekh have been there at the stands during the match between Mumbai Indians and Delhi Capitals in the qualifier 1. 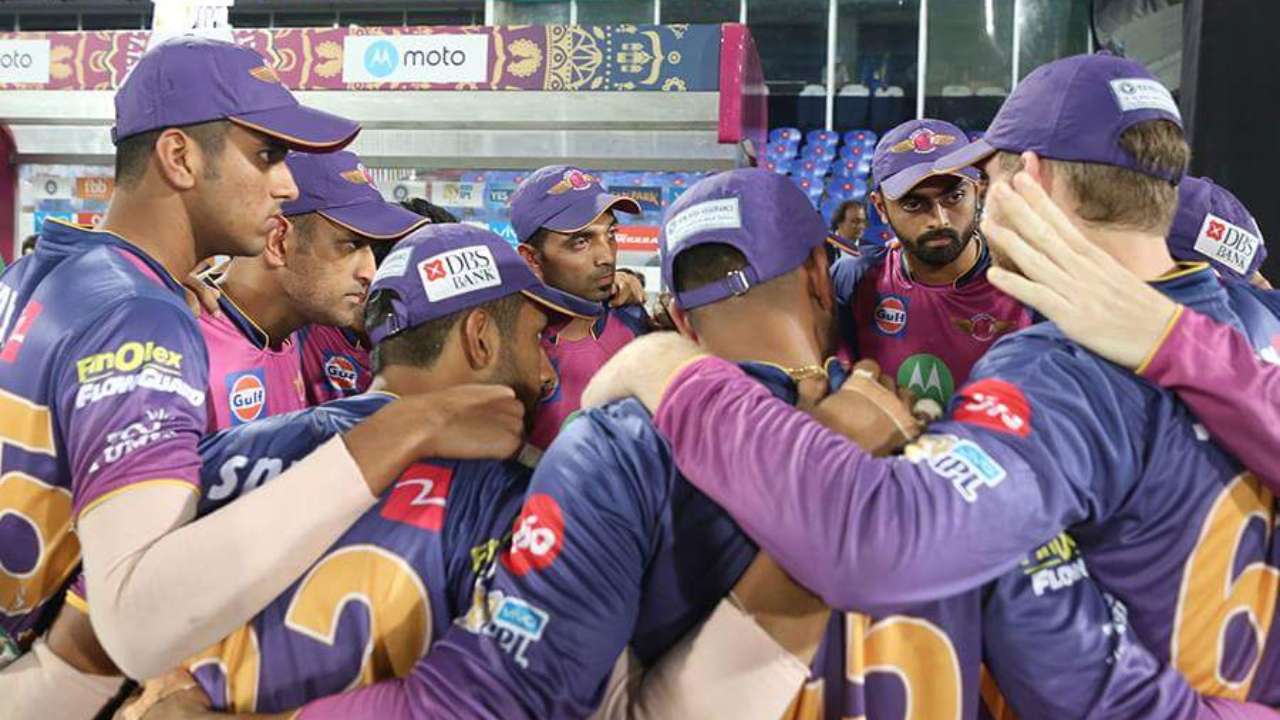 If these two franchises are added in the league, there will certainly be a mega auction very quickly. The next season of Indian Premier League will begin from March or April in 2021. So, the time is very short for the owners to make a roadmap for the future. According to various other sources, few owners have not agreed to the proposal of adding two new sides in the next season because of the less time availability.

There might be one other change in the format of the game. Five foreigners might be allowed to play in the starting XI instead of four. That might be a huge change considering the structure of the tournament. Indian Premier League is a big platform for the youngsters of India to show their potential. Many Indian young players have got the opportunity to represent India after performing well in IPL. So, it will be a bit unfair for the budding talents. However, the tournament will certainly be more competitive if five foreigners are allowed to play in the XI. 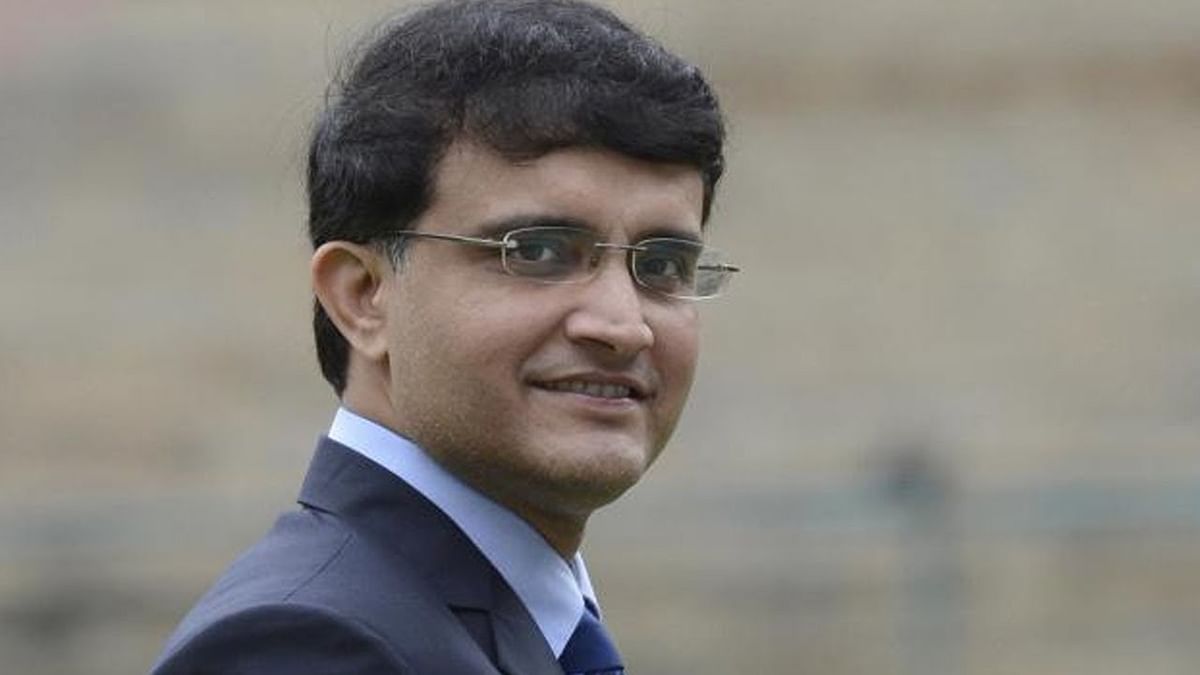 There is no clarity about the venue of the next season of Indian Premier League. According to BCCI President Sourav Ganguly, the next season of IPL will take place in India. It will be dependent of the health situation of the country at that point of time. According to the sources, BCCI can organize the entire tournament in Mumbai with creating a bio bubble. There are three stadiums available in Mumbai. So, there will not be much problem.

It will be great to see Indian Premier League back on Indian soil in the next season (IPL 2021). However, things can change and BCCI have not issued any official notice yet for the tender of two new teams. It is likely to be issued post Diwali and the cricket fans will keep an eye on this.

Failures Or Not; Cricketer Showed World His “True” Class Where Onscreen...