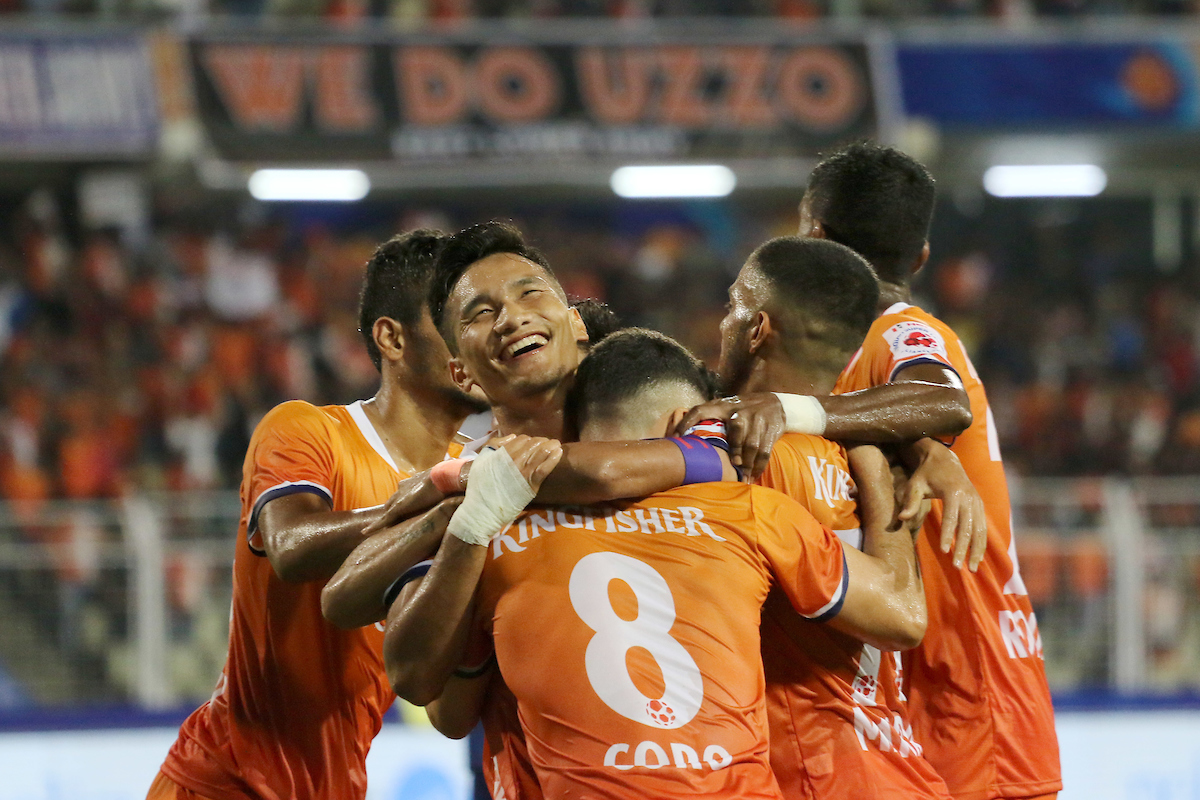 Brandon Fernandes provided the ball towards Mourtada Fall during the Goal. Edu Bedia came as the substitute for Hugo Boumous at the 25th minute of the match. Hugo Boumous felt that he would not be able to continue and the manager subbed him off. The first half ended with a scoreline of 2-0 in favour of FC Goa.

The manager of FC Goa, Clifford Miranda fielded his side with a formation of 4-3-3 on Saturday. Mohammad Nawaz was keeping the goal for the home side. Mourtada Fall and Carlos Pena were there in the central defence. Serinton Fernandes and Mandar Rao Desai were playing as two side-backs. Lenny Rodrigues, Ahmed Jahouh and Hugo Boumous were deployed in the central midfield of FC Goa. Jackichand Singh and Brandon Fernandes were playing as two wingers. Ferran Corominas was there as the lone centre forward for FC Goa. 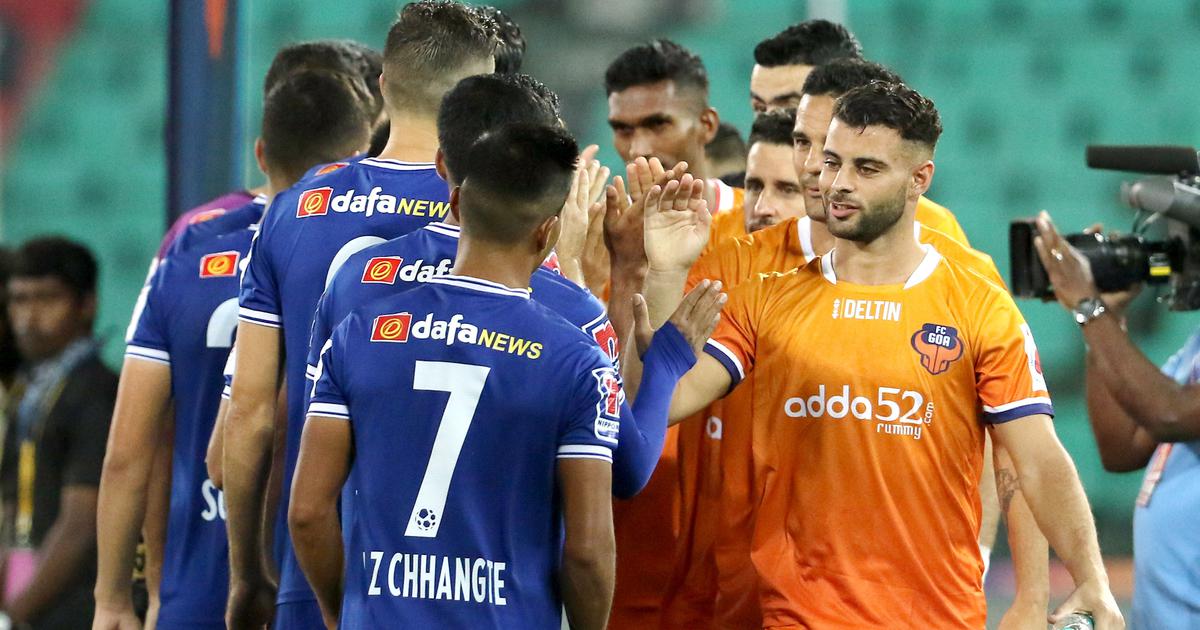 Edu Bedia was shown a yellow card at the 70th minute. Saviour Gama came in the field in place of Jackichand Singh. Edu Bedia scored the third goal for FC Goa at the 81st minute of the match. Mourtada Fall provided the ball towards Edu Bedia at the time of the Goal. Mourtada Fall scored the fourth goal for FC Goa at the 83rd minute of the match. Vishal Kaith was booked for time-wasting. The match ended with a scoreline of 4-2 in favour of FC Goa. However, Chennaiyin FC went through to the final of the ISL with an aggregate scoreline of 5-6 in their favour.