The Indian Super League continued to excite its fans with another nerve-wracking clash between Kerala Blasters and Jamshedpur FC at the Jawaharlal Nehru Stadium in Kochi. Two late strikes from Kerala Blasters’ Raphael Messi Bouli saw the hosts come back from two goals down. That was to salvage a point against the in-form Jamshedpur FC side. The game ended in a 2-2 draw. However, this was one great game of football and the fans would be delighted by what they saw.

The Story Of This Hard-Fought Game Between The Two Sides

While both the clubs share the spoils, Jamshedpur FC is still at third position with the Blasters languishing in the seventh position, with seven points to their name. Goa still leads the charts with 15 points to their name. They are really doing well once again but will face stiff competition from these other ISL sides. 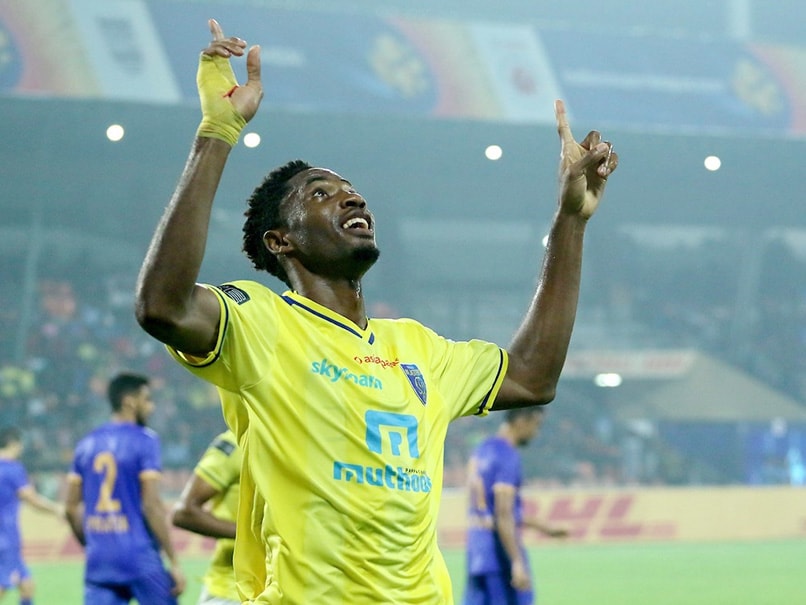 Mario Arques could have had a terrific start to his life at Kerala Blasters after the Spaniard squandered the chance to give his side the early lead. It was Seityasen Singh who went on a darting run and then suddenly his cut inside caught the defenders off-guard, followed by a great delivery in the box which the Spanish midfielder failed to connect his head properly. The hosts were on an attacking barrage as Jeakson Singh stole the ball from Aitor Monroy and released Messi Bouli free on goal, but the Cameroonian striker failed to keep his shot on target.

With the game gradually settling in, Kerala Blasters’ handed a penalty to their visitors as their new defender Vlatko Drobarov illegally pulled down Tiri in the penalty box from a corner. Piti stepped up to take the spot-kick and the experienced Spaniard made no mistake in slotting it past T.P. Rehenesh to take the much important lead.

ISL Update: What A Brilliant Game Of Football Between The Two Teams

In the second half the hosts again came close with Seityasen Singh’s low cross failed to reach Arques at the far part and Sergio Cidonho failed to keep it on target from close range. Sahal Abdul Samad’s introduction for Eelco Schattorie’s men sparked a change in midfield for them, as the India international carried the ball brilliantly at times and in the 66th-minute mark, Sahal waltzed past the Jamshedpur defenders but his shot was well blocked by Tiri. 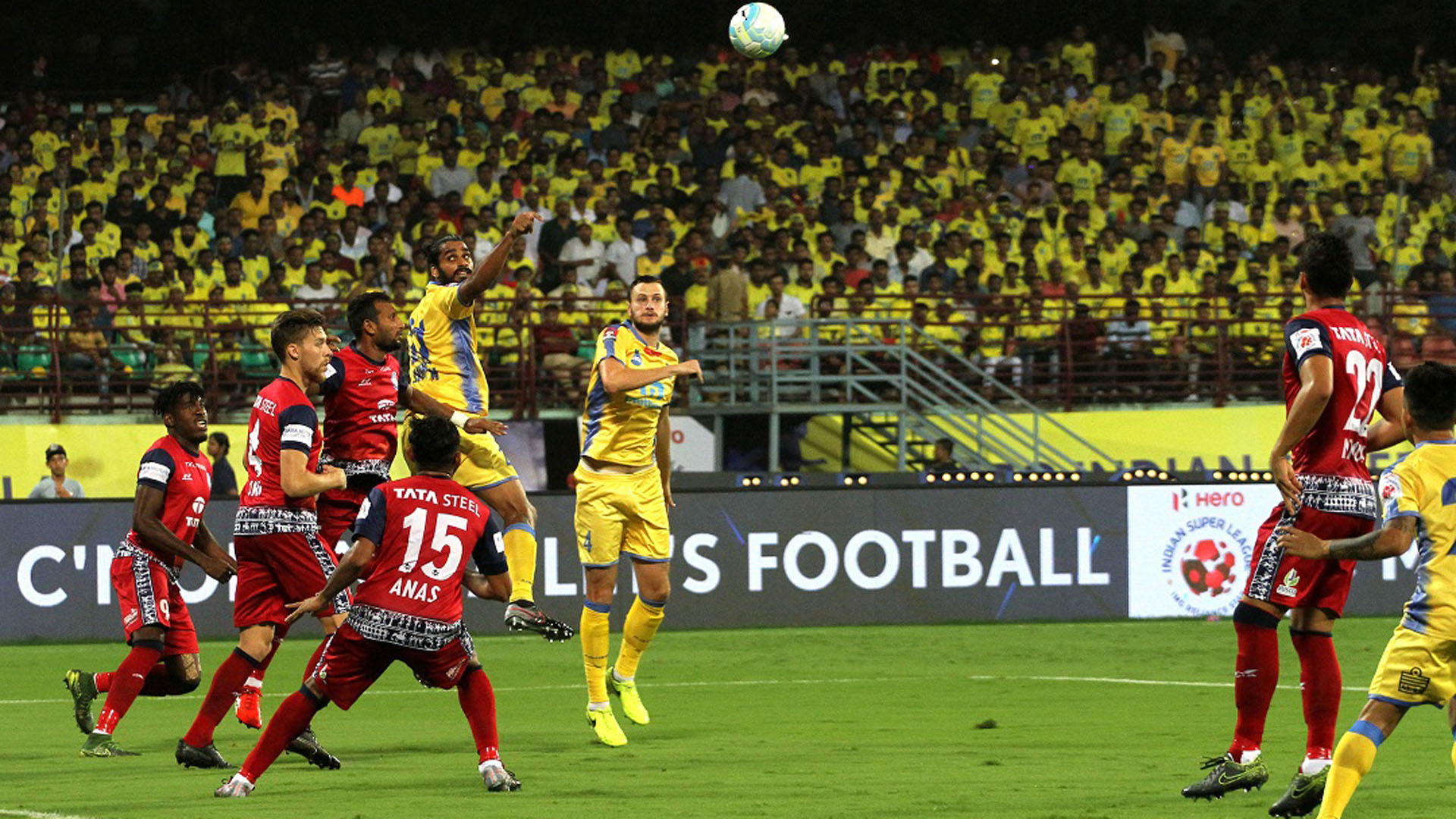 Minutes later, CK Vineeth on his return to his homeland played a great one-two with Farukh Choudhary. This was before dribbling in the box and slotting it calmly past Rehenesh to double the lead. However, the Blasters showed urgency and pushed forward. They pulled one back with a well-worked move in the 75th minute. Sahal’s inch-perfect delivery curled in on the far post as Messi Bouli overpowered everyone in the box. He slotted it past Subrata Paul.

Just when the spectators thought that it was the end, Kerala Blasters came up with the equaliser. Seityasen Singh went on a darting run inside the box. This was, as Robin Gurung tripped the Manipuri winger from behind. It resulted in a late penalty for the hosts. Messi Bouli stepped up. He converted from the spot to complete the comeback.

Follow Beyond The Posts regularly to get the latest ISL Update and more.

Pre-match Interview With Gaffer Ahead Of Brothers FC Debut