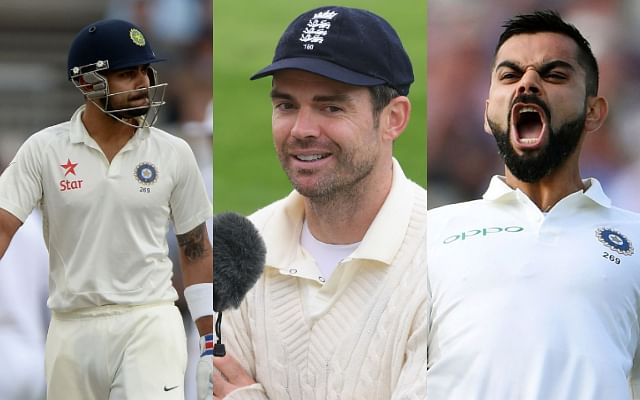 The Story Of The First Test Match On Day Five

The pitch in the morning on Day 5 of the first Test at Chennai might have caught Joe Root and company by surprise when batsmen were able to squeeze early runs easily. Cheteshwar Pujara and Shubman Gill started positively, driving the spinners for regular boundaries and managing a run rate of a little over 4 rpo. With the batting prowess in the Indian line-up, the hosts could see a shot at victory after having endured pressure for the most of the match.

However, giving up on the Bess-Leach duo, Root handed the ball to the experienced hands of Anderson. The first ball hinted swing and the 39-year-old Englishman picked on it to create a havoc in the following overs. The first of Anderson’s victims was a 21-year-old Gill, who had raised a well-paced half-century.

Jimmy pitched a good length ball on off-stump and nipped it into the right-hander. The ball went past Gill’s bat-pad gate and knocked the off-peg. In the same over, Anderson – after have already caught Rahane’s pads – got his reverse swing to curl into the Indian deputy’s off-stump.

What Some Of The Cricket Experts Had To Say About This Brilliant Spell By James Anderson?

On this, cricket expert Harsha Bhogale tweeted, “Now, that is a ball from a champion bowler! To go through a quality, well-set batsman….Jimmy Anderson!!&quot;
The next wicket and the last of Anderson’s breathtaking spell came in the 33rd over. Rishabh Pant and Virat Kohli had played the swing prudently. However, the Indian wicketkeeper played an away going length delivery only to get a leading edge and find Joe Root at short cover.”

“England has virtually knocked the stuffing out of India’s hopes in this match in the first hour itself, picking up three wickets. What can one say of 39-year-old Jimmy Anderson save that there is no better exponent of swing and reverse even now” Ayaz Memon said.

“That is why he is the England bowling (GOAT) … one of the best overs in Test cricket history,” wrote Piers Morgan. 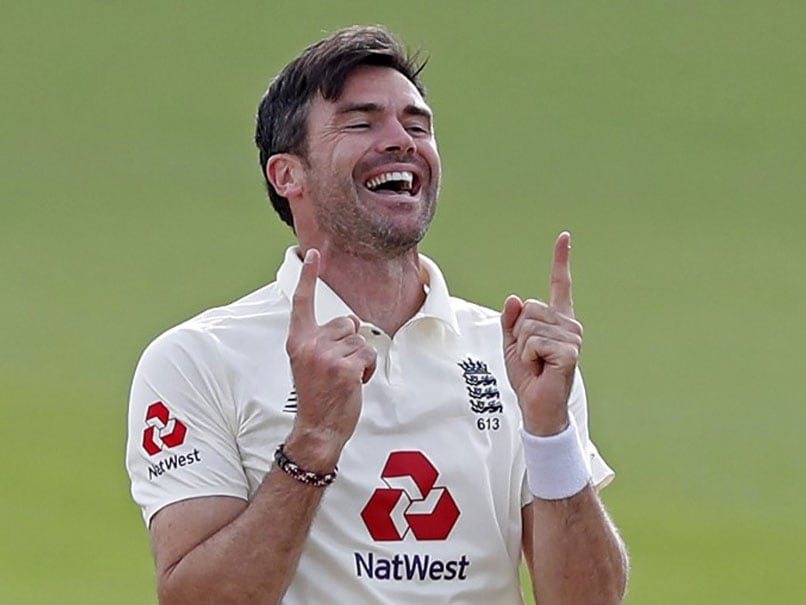 The M Chidambaram Stadium recorded the only second time that Jimmy Anderson had bowled two batsmen in one over. The first time was in his Test debut against Zimbabwe in 2003. The other bowler who troubled the Indian team was Jack Leach. The off-spinner first dismissed Rohit Sharma on Day 4. He was bowling a near-perfect delivery and also got Pujara to play an ill shot on Tuesday. Washington Sundar fell cheaply to Dom Bess.

Things are looking good for the visitors. They are in charge of the game. It is England’s game to lose or draw right now. They can surely thank one of their best bowlers, James Anderson, for putting them in such a position!! Let’s wait and watch now!!