The star cricketer of New Zealand, Jimmy Neesham has chosen IPL over PSL. Indian Premier League is all set to start from 19th September in UAE. The fans are very much excited to see their favourite cricketers back on the pitch. The players are also very much eager to show their class again in the field. BCCI is trying hard to conduct the tournament by maintaining all the health protocols in this pandemic situation.

However, it will not be a very easy task for them as already a few members of various squads have been tested as COVID-19 positive. If such things happen during the tournament, it will be really a challenging task for the organizing committee.

Not Everything Is Related To Fame And Money

International cricket has started in England in the previous month. England has played two back to back series against West Indies and Pakistan. The Cricket World has been trying hard to get accustomed to the new normal. However, it was difficult for them to play without any crowd in the field. In the lockdown, the players have tried to interact with their fans in the meantime through video chat. In one such video chat with ESPN Cricinfo, the renowned cricketer of West Indies, Darren Sammy chose Pakistan Super League ahead of Indian Premier League. His choice has raised a few eyebrows and the banter has started in the social media regarding this matter. 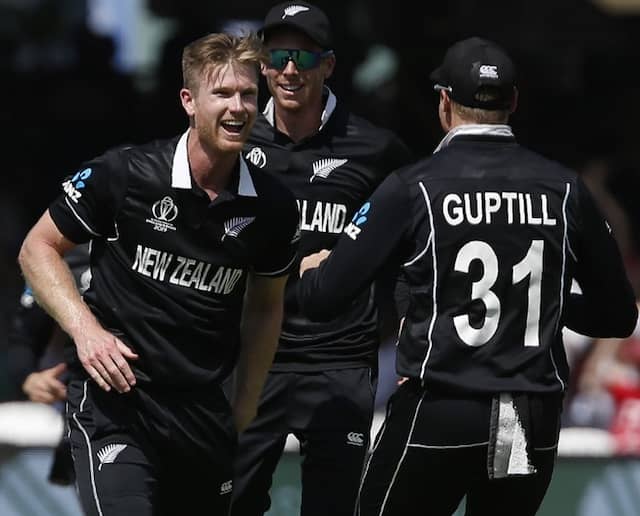 Or because PSL is in the middle of our home summer? https://t.co/kab4La5vlX

Jimmy Neesham has been an important member of the squad of New Zealand in 2019 World Cup. The all rounder’s contribution has been quite significant. However, New Zealand has not been able to win the Final against England. The match has been tied and England has won it with the rule of most number of boundaries in the whole match.

What Next For Jimmy Neesham?

Jimmy Neesham is a good addition to the squad of Kings XI Punjab. He might not be the first XI in the initial matches. However, it’s a long tournament and the squad depth is very much important for any side to win such a major tournament.