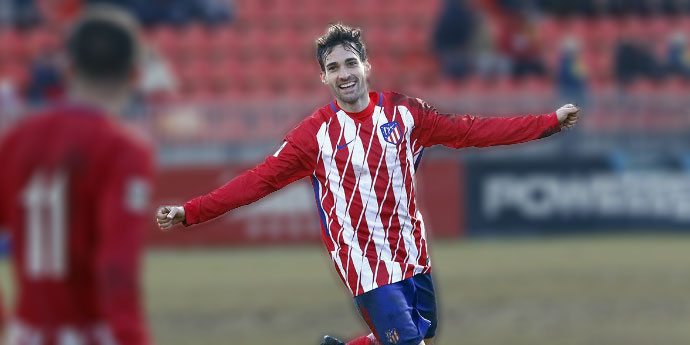 FC Goa was the favourite between the two sides as they clinched a good victory with a 3-goal margin. Jorge Ortiz stepped up and netted a brace but could not achieve a hattrick with Jamshedpur goalkeeper Rehenesh denying him the chance thrice. This was an away fixture for Jamshedpur FC who delivered a lacklustre performance.

The effort was valid but unfruitful with none of their shots ended behind the opponent’s goal. Naveen Kumar stood his ground firm to maintain a clean sheet with six shots on target.

FC Goa win without Igor Angulo on the teamsheet

The Gaurs’ manager Juan Ferrando made an unconventional change to side limiting star Igor Angulo for Alberto Noguera. Jorge Ortiz gained an early chance in the match in the first quarter but enforced Rehenesh TP to move ahead from his line. The Spaniard striker did not make any mistake as he scored the opener in the 19th minute from a perfect pass from Noguera. Also, Naveen Kumar took the position between the sticks for Nawaz and was successful in his job with a clean sheet to his name. The 31-year-old had a great performance with his perfect timing of dives and touches ousting the opponents.

Owen Coyle’s side came into the match with two changes, namely Narender Gahlot and Issac Vanmalsawma ahead of Jackichand Singh and Joyner Lourenco. Both sides received a fair share of their chances registering 12 shots each and an equal number of shots on target with six. Brandon Fernandes pulled the strings in the midfield to create a mishap in Jamshedpur’s half. Valskis was upset as he failed to convert an easy tap with Alexandre Lima dribbling and making the play. Brandon Fernandes set up Jorge Ortiz for his second goal of the game who struck the frame of the gal but squared it off eventually.

While Rehenesh denied Ortiz for his hattrick continuously, Naveen Kumar became the last man standing for FC Goa. He stood solid as a rock and Jamshedpur FC players could not get the better of him by any chance. Ivan Gonzalez put the last nail to the coffin extending the winning margin to 3-0. 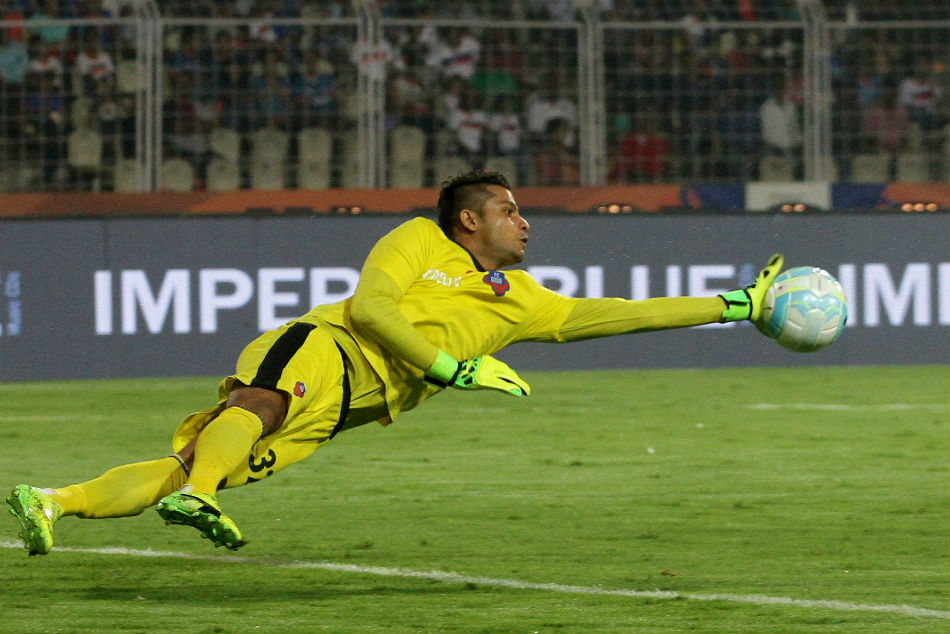 The defender initiated the attack and played quick feet 1-2 with Igor Angulo at the edge of the box. Rehenesh TP was beaten by the last dink by the FC Goa number 4. When the visiting team thought their day could not get any worse, Lima received his second yellow card on the 88th minute, receiving a one-match ban for his indiscipline on the pitch.

FC Goa and Jamshedpur FC had a contrasting performance. While one aced the game, the losing side ran throughout the game opting for counter-attacks which were unfruitful. The Gaurs maintained 69% possession and maintained the tempo of the match with accurate passes. However, Goa committed the most fouls in the match as well.

Juan Ferrando may have to deliver a pep talk over the rough pattern before they face ATK Mohun Bagan. Jamshedpur FC could not get past Naveen Kumar even though they tried their heart out to enforce an error from the veteran. Owen Coyle’s side faces NorthEast United next and needs to pull up their socks to get back to winning ways.

ISL Update- Chennaiyin FC Through To The Final Of Indian Super...