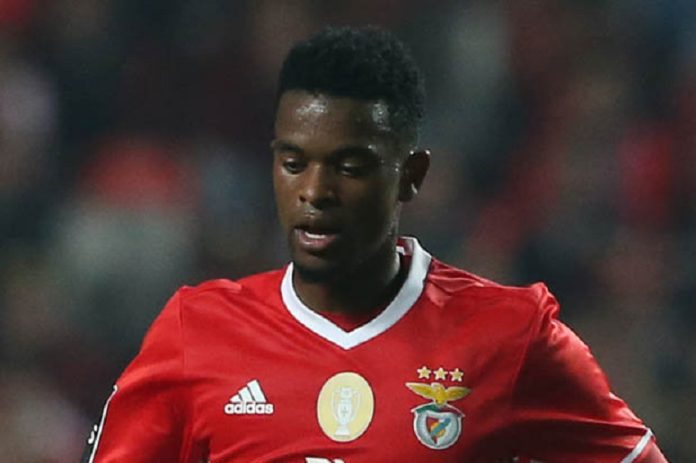 With Jose Mourinho looking to change things at Old Trafford in the days to come, Manchester United will have a list of potential targets that they would want to sign in the summer transfer market. The Red Devils have been drawing a lot of games in recent weeks and part of their problem has been the injuries to many of their first team stars.

The Portuguese main-man did lift the League Cup this term and would have wanted to win the Europa League as well, though it will possibly not be an easy task now, with his big stars have been sidelined with these problems.

Mourinho and success have been closely associated to each other over the years and one can be sure that the former Chelsea and Real Madrid boss will get the right kind of players in order to get some major titles.

With that being said, it seems now that the Manchester based side will look to bring Nelson Semedo to England from Portuguese side Benfica.

It is quite tough to refuse a switch to the top flight of English football and Semedo might not move to the Theatre of Dreams, like most players tend to do, when United makes an offer for their services.

He is just 23 and this could be a huge turn for his career, if he can grab his opportunities and make them count, impressing Mourinho and the fans on his arrival.

The United manager must not be happy with the endless draws that have been pilling up in recent and times and it is definitely a time for change.

Match-Preview : How Liverpool Could Lineup Against Hoffenheim For The Champions...