Jurgen Klopp believes his side reflected their dominance over Porto at Anfield but also warns the Reds to be up for it in the second leg. Liverpool didn’t hesitated to get the better of the Portuguese champions in their den by scoring two early half goals but it wasn’t so clear cut as Porto managed to give few worrying moments. The Reds took the lead through Naby Keita, scorer of consecutive games now, with a deflected strike on the top corner beyond a stranded Iker Casillas before an out of the world through from Jordan Henderson helped Alexander Arnold to square it for Roberto Firmino to score what prove to be the final goal of the match.

Then after, the mood changed. Porto next created some appropriate attacks with their star striker Moussa Marega threatening to obtain an away goal. Salah himself was on the verge of getting sent off after his stamp looked awful but he escaped a red card. VAR also came into play after Alisson’s fumble almost resulted into a handball from Alexander Arnold as he tried to shield him from the oncoming delivery but no spot kick occurred from it. At last, it was safe to say that Liverpool will go through as everyone expects a same commendable performance at Dragao, a place where the Reds scored 5 when the two met here in the last 16 stage last season.

The German boss was vocal about the win in the post-match press conference after the Tuesday night clash.

“We deserved the win 100 per cent, we scored two wonderful goals, we were in a lot of really dangerous situations. Overall it was a really good performance. Two-nil is a really, really good result, I would probably have taken that before the game and I will take it now.”

“They had too many set-pieces because they are really good in there and we do not want to give them away but that is how it is. They went for it as well but we defended them well.”

Klopp then spotted out the turn of momentum took place once Firmino scored the second goal. He added, “The problem was a little bit in the second half, we gave one or two counter-attacks away and then we had to control it again a bit more.” 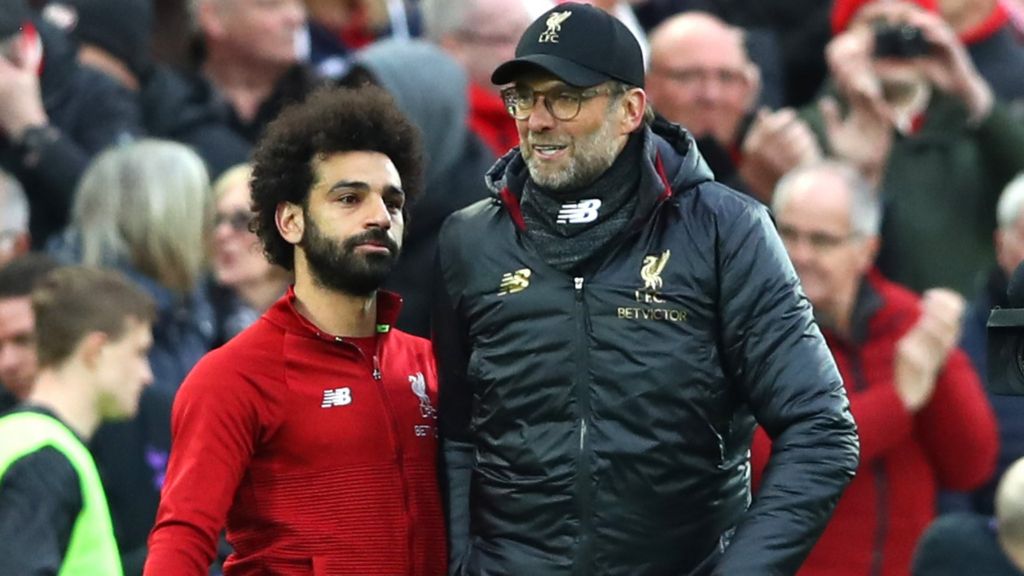 “We lost a bit of direction, didn’t play that clear any more. We were still around in the box and all that stuff, which was good, but defending counter-attacks we had to work really hard which costs you a little bit and you lose a bit of rhythm.

“But all good. Two-nil, the game is still on, we have to go there and fight. Porto will try everything to strike back and that will be a really tough game again.”

The gaffer then singled out Guinean International Naby Keita for displaying his true character during his Leipzig days in front of the home support. Keita also scored the equalizer against Southampton that provoked the important comeback at St Mary’s. In both games, he played a decent game by stringing passes & going for crucial challenges on the ball.

At last, the ex-Dortmund boss ask their fans to fill in the atmosphere in the away venue as their presence will be of vital importance to overcome the Portuguese storm.

“The team we played against is a very strong candidate to win this Champions League. But the 90 minutes are over and we have got another 90 minutes at the Dragao.”

“I ask all the fans to come to the game and create an atmosphere at the Dragao because we want everything on the field to even up the difference between the teams and hopefully we can get into the semi-finals.”

Liverpool beat Chelsea 2-0 on their home turf on Sunday in the Premier League which was proving pivotal to the title race. Both the Reds and Manchester City want to step up and grab any advantage they can get at this point of the season, as they look to be crowned the champions of the top flight of English football.

End Of The World? Atalanta Vs Valencia- A Biological Bomb That...