According to Mail Online, Liverpool manager Jurgen Klopp has warned his side against Manchester City in the Community Shield about defending well or be ready to face a thrashing. The Reds had an abysmal outing in their pre-season, which might reflect in their first competitive encounter of the season against the reigning Premier League champions.

Speaking to the media, the German gaffer expressed his concerns over the lack of composure in the defence, which let them down during the pre-season encounters. He said, “I do not think we can expect to play our best game next Sunday, best game of the season. That is how it is with the pre-season we had and we have a long pre-season after that but it is not about that, it is about winning a football game. That is what we will try.”

He went on to add, “So it is a game against City and it is the most difficult game of the season in any season and you have to be ready. It is a good test and I am sure we will have to defend in a pretty good way because if you don’t defend against City, you could get a proper knock and that’s not ideal from our point of view.” 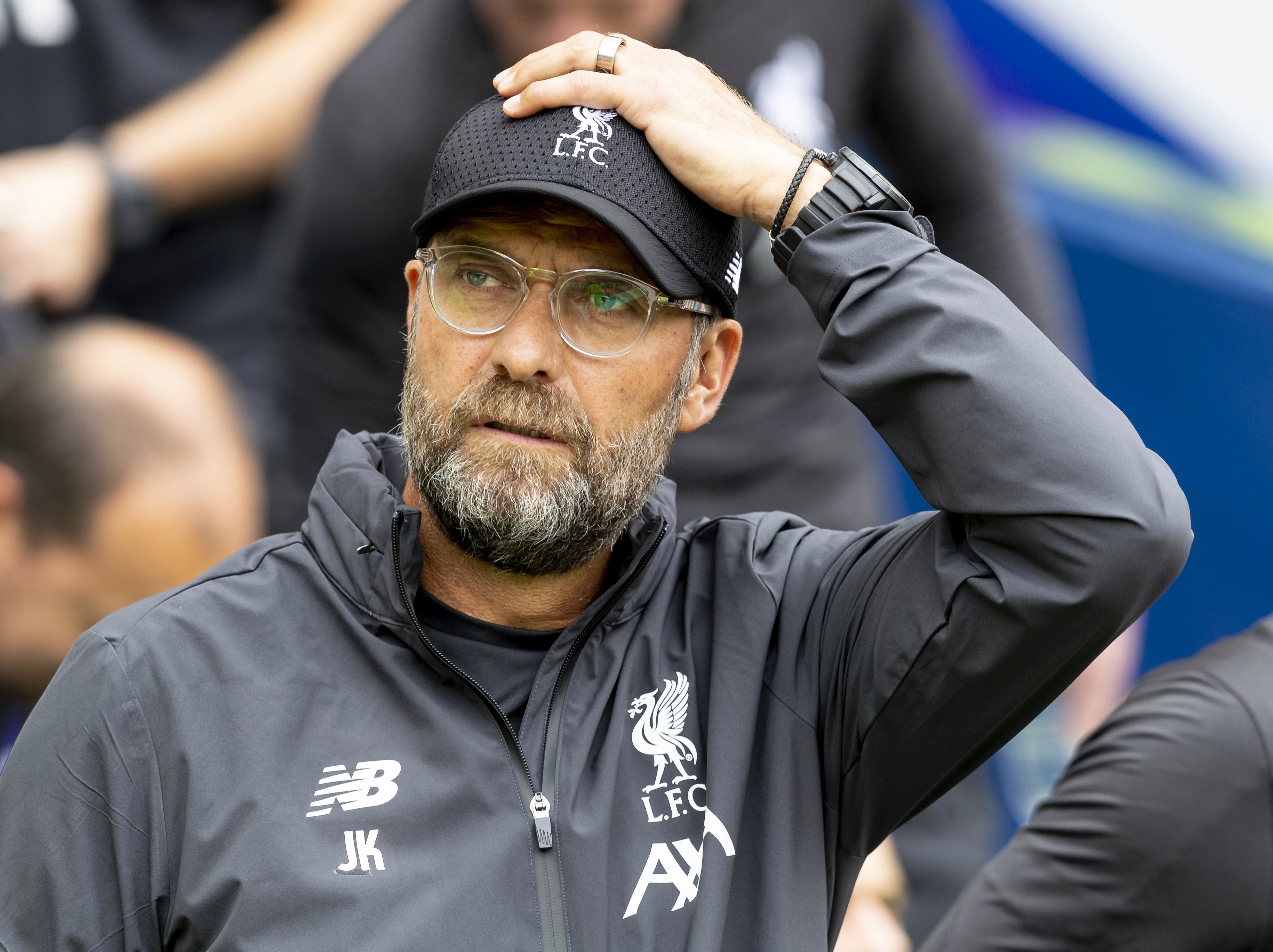 The Liverpool manager also spoke about the validity of the Community Shield as a serious competition and added that the FA should consider scrapping it. It isn’t really considered to be a serious competition and his team could do without it. However, being a professional team, they will still go out and perform, though the level of performance may not be up to the mark (which is not the best statement to make for the English fans).

The Reds did a great job in the previous campaign winning the Champions League, but fell a point short in the Premier League title race. They were beaten by City and will want to take their revenge in the upcoming season. The Merseyside outfit have made it clear that their aim is to win the league and they focused on the job at hand and a win in this game could really shift the momentum in their favour. 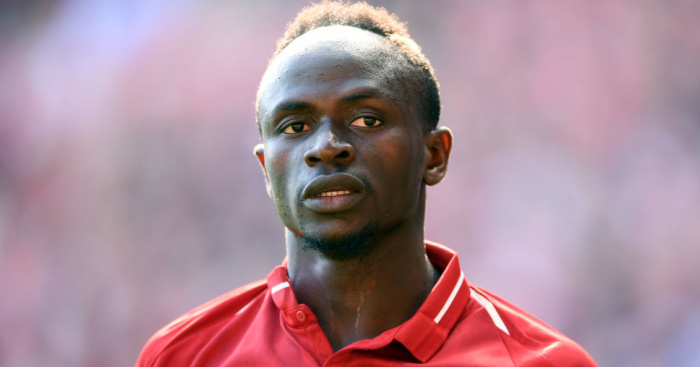 It will not be easy for them, as they will be without Sadio Mane, one of their key figures who will still be on holiday. The attacker had a long season and was part of the Senegal team that made it to the AFCON final, but lost to Algeria 1-0. Without one of his key attacking players, the German boss knows that his team will have to play to the best of their capabilities and the Manchester based side will not be an easy opponent to beat on the night.

His defensive line will have to be on their toes and really put in a shift if they want to win, due to which he sent out this message in the first place. It will be a good game of football and hopefully the fans too get what they come in for.