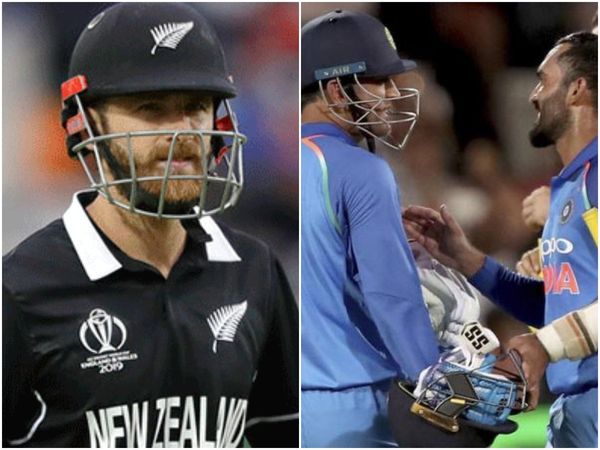 The former Indian captain MS Dhoni is the symbol of calmness and composure. He is also one of the players who are not at all busy on social media. He has one of the most fan following due to his success as a captain and as a finisher. The fans had expected MS Dhoni to stay active on social media during the coronavirus outbreak.

However, the veteran wicketkeeper-batsman has not been at all active on social media. He has spent his time with his family and playing with his daughter Ziva in his farmhouse. His wife has posted all the photos about him and his activities to give his fans know-how of what he is doing.

Dinesh Karthik and the New Zealand captain Kane Williamson was recently part of a social media interaction. Both of them talked about Dhoni’s calm and composed nature. Kane feels that Dhoni is one of the finest gentlemen of the game. He said that Dhoni always tries to enjoy the game to the maximum and keeps his focus on what all is important for him.

What did Kane Williamson say about MS Dhoni?

“You might finish a series and try and have a quick chat and find the secret, but he seems to take it in his stride and appreciate the game. He seems to remember what is important and not get too caught up with some of those things that may be distracting, very focused on what is important, but a special individual,” Williamson said on Star Sports’ show Cricket Connected.

Dinesh Karthik also heaped praise on MS Dhoni. He revealed that he has the same attitude till now from the time he made his debut in international cricket. He even talked about first India A tour with him. Karthik expressed that Dhoni looked quite calm, composed and relaxed at that time. He is the exact same until now except his white beard. Karthik even asserted that he has never seen Dhoni losing his cool too often throughout his career.

What did Dinesh Karthik say about the former Indian captain? 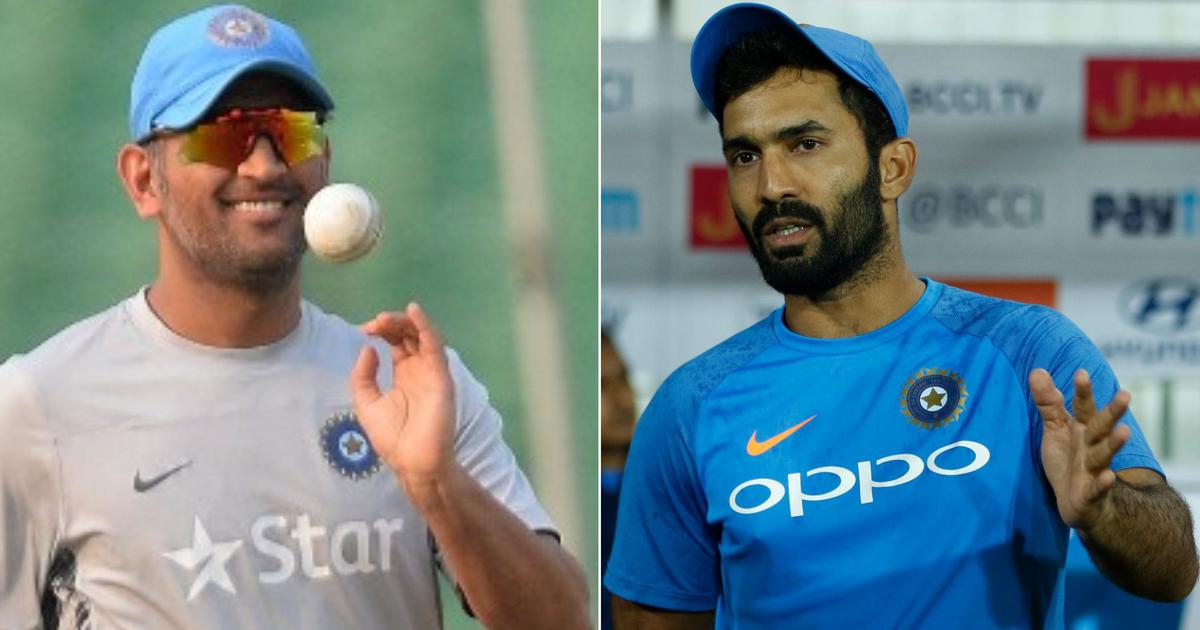 “In 2003 or 2004, when I went for my first A tour with him, he was pretty much an easy-going, chill, relaxed character and that is what you see as well. The only difference is that there is a lot more white hair now, but inside, he is pretty calm. I haven’t seen him get angry that often or I have not seen him express his anger explicitly outside too often. So, he has been pretty much the same,” Karthik told.

Dhoni was ready to make his comeback to cricket through IPL. However, the coronavirus outbreak forced the BCCI to postpone the IPL indefinitely. The fans are waiting patiently for the return of their idol.

There have been recent reports that the tournament could happen this year. The BCCI is considering the idea of going ahead with the competition, without crowds in a single city. It is being suggested that the tournament might be played around September-October. It is expected to be the first cricketing tournament to be played. This will be really positive news for every cricket fan.