IPL 2020 Update- The former English batsman, Kevin Pietersen has stated that it will be a three horse this season. The former English batsman has been there in the commentary box for the first half of the season. He is now going back to England go to spend more time with his children at this moment. Kevin Pietersen has been highly impressed with the way the executive Committee of Indian Premier League has been running the league. It has not been an easy task for the organizers to pull off such a long tournament without any hiccups. They are certainly doing a commendable job. 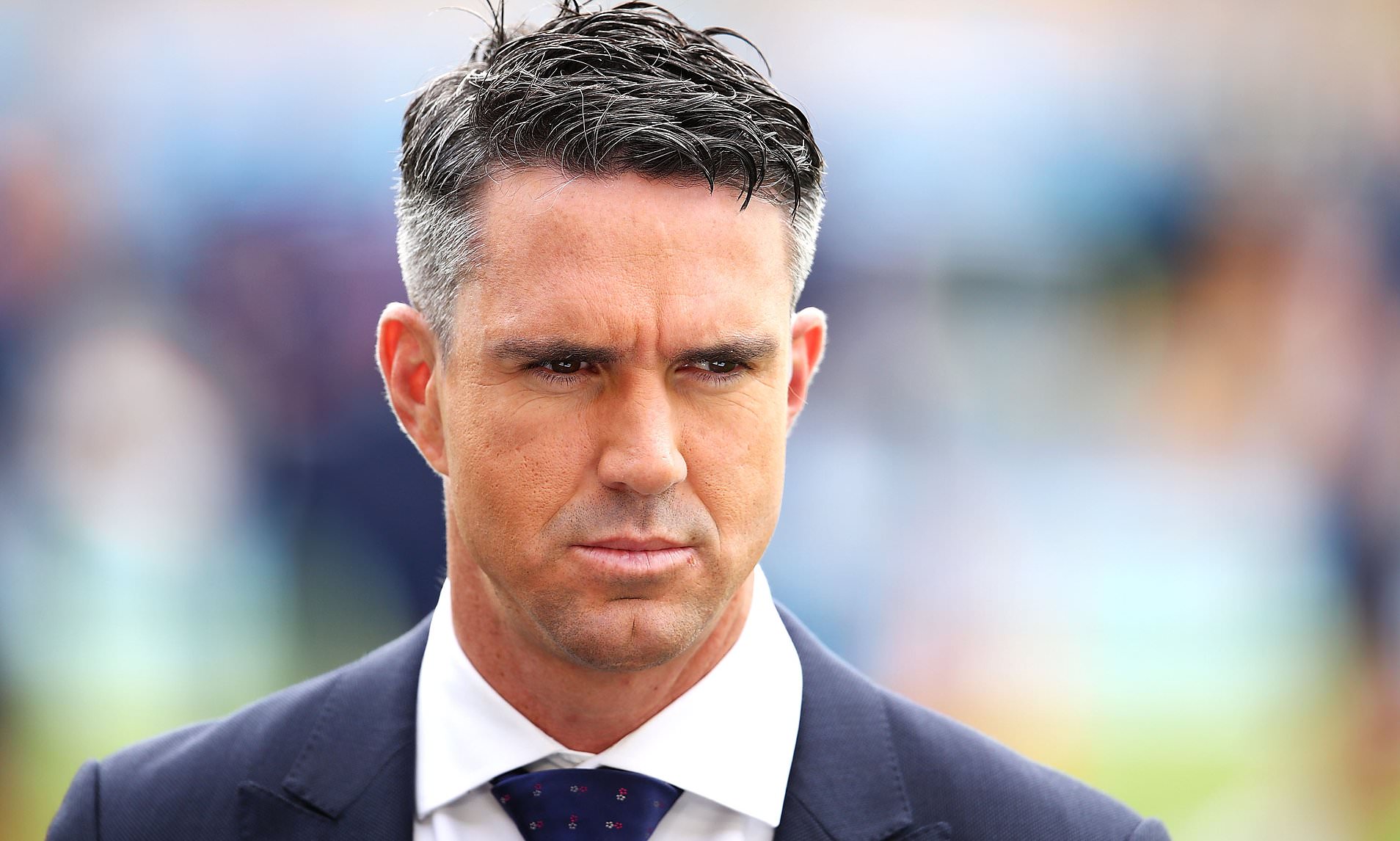 What The Former England International Said About The Tournament?

According to Pietersen, the bowlers are making a comeback in the game and that is making the tournament more interesting. The former English batsman will certainly not expect that the teams will chase 200 plus runs at this stage of the tournament. The pitches are starting to get slow and the boundaries are long in Abu Dhabi and Dubai. The teams are loving to bat first to set up a total onboard and the spinners are coming into play at the crucial time in the match. So, the tournament is certainly going to be interesting in the second half.

According to Kevin Pietersen, it is going to be a three-horse race in the Indian Premier League. Delhi Capitals have the solid team to go forward in this tournament. They have also tested their bench strength a bit as Rishabh Pant has been injured. That’s why Alex Carey and Ajinkya Rahane have been brought into the side. Delhi Capitals have been able to win the match against Rajasthan Royals with ease after changing the combination. They have secured their stay at the top two with that win. Kagiso Rabada has been quite phenomenal for them so far. Shreyas Iyer is leading the side from the front. They have a very good chance to finish at the top two positions in the league table at the end of the league stage.

The defending champions Mumbai Indians are firing well in this season. After losing the first game against Chennai Super Kings, they have been shown the promises in all departments. They have a brilliant core in which the team management believes. They are playing with almost the same starting XI in every match. This team has the potential to win the trophy this season as well.

“I think RCB is one of the runners in a three-horse race to win the competition. The Delhi Capitals are another. They have got an all-round team that is really good. I am still happy to be behind them. Clearly, the Mumbai Indians are firing big time, too. They have a formidable line-up in all departments.”

Royal Challengers Bangalore have played some good cricket in this season. Despite losing against Kings XI Punjab on Thursday, they are in a good position to qualify for the playoffs. Royal Challengers Bangalore have found a balanced team. The bowling attack is looking quite good and the spinners are doing a great job for them. So, there are lots of positives for them at this moment.

On the other hand, Kolkata Knight Riders are there at the fourth position in the league table. They have changed their captain in the midseason. However, they lack the edge this season without Sunil Narine in their side. Let’s see what happens in IPL 2020, which already has been full of surprises.