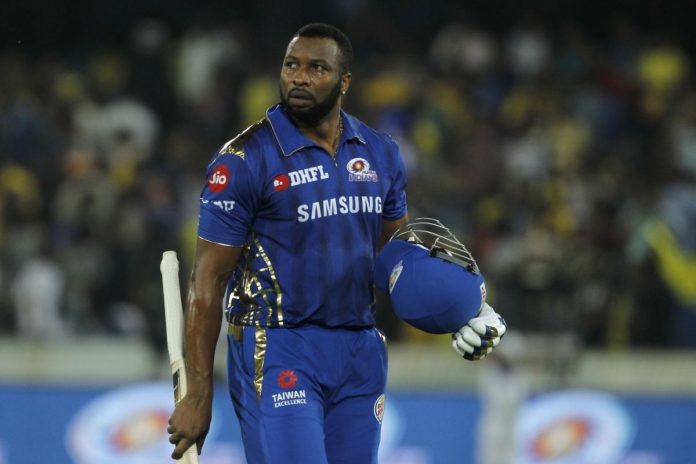 The star all-rounder of West Indies, Kieron Pollard has gone ahead of Dwayne Bravo in terms of total titles won by an individual player. It has been an incredible record for both players of West Indies. Kieron Pollard has mentioned it in the post-match interview that he has crossed Dwayne Bravo. It shows the friendship and sweet gesture between the two best match winners of all time.

Dwayne Bravo has replied to his friend’s comments by posting the picture of the number of titles won by an individual player. Kieron Pollard’s has been there at the top as he has won 15 titles so far.

Pollard – DJ Bravo, I am ahead of you in terms of winning the trophy.

A One-Sided Affair In The IPL 2020 Final

They have been hammered again by Mumbai Indians in the final. Rohit Sharma has not got runs in the last two games. The pressure has been mounting on him. He has played a crucial knock of 68 runs in the match against Delhi Capitals in the final. It has been an incredible knock and he will now be more confident after being a part of the test team of India.

Mumbai Indians are playing like a well-oiled machine. They have been phenomenal throughout the tournament. It’s not an easy task to defend the title in a tournament like IPL. The other teams are also working so hard to reach that level.

However, somehow they have not been able to reach there. Mumbai Indians have built up their own core and the players are delivering for them. They have shown immense faith in youngsters like Ishan Kishan and the guy is flourishing in the big stage for the franchise in pressure situations. That’s what the cricket fans will love to see more in this tournament in coming years.

Congratulations ? to my best friend @kieron.pollard55 on winning a next title!! @mumbaiindians well done ?? most important thing is we WIN TITLES ??????

Delhi Capitals are also following the model of Mumbai Indians. They have also shown faith in youngsters. The young captain Shreyas Iyer has led the side to the final. The credit goes to the team management specially to their coach Ricky Ponting.

In the last season, they have reached the playoffs. In this season, they are reaching the final. Success is not rocket science; rather it’s a process. The owners are believing in this process. They are backing their players and giving them the confidence to express themselves in the field. In the next season, they will certainly come up with a more challenging approach in the tournament.