As the Test Championship has begun in full swing, India is currently leading the points table. Batsmen like Virat Kohli, Mayank Agarwal, Rohit Sharma and Quinton De Cock are making lifting us off our feet by showing their splendid batting performances. Despite that, there have been some surreal Legends from the past, who are still leaving the overall batting charts.

Sir Donald George Bradman, referred to as “The Don”, was an Australian international cricketer, one of the greatest batsmen of all time. Bradman was a right-handed batsman. Bradman’s career Test batting average of 99.94 has been cited as the greatest achievement by any batsman in the game of Cricket.

He made his Test debut on 30 November 1928 (Cap no. 124) in the match, which was played against England. Scored just 18 runs in the first innings and only one run in the second inning and England won the match by 675 runs. He played 52 test matches scoring 6996 runs with a batting average of 99.94. Scored 29 centuries and 13 half-centuries in his entire Test carrier. His top score was 334 against England.

He is a former Indian international cricketer and a former captain of the Indian cricket team. Widely regarded as one of the greatest batsmen in the history of cricket. He is the highest run-scorer of all time in International Cricket. Tendulkar took up cricket at the age of eleven and went on to represent India internationally for close to twenty-four years. He is the only player to have scored one hundred centuries. Also, he bowled 4,240 balls in Test cricket and took 46 wickets, with an average of 54.17 and a total of 115 catches in his entire carrier. Also known as the Little Master, Tendulkar is worshipped as the God of Cricket.

He is also known as Gary or Garry Sobers, is a former cricketer who played for the West Indies between 1954 and 1974. A highly skilled bowler, an aggressive batsman and an excellent fielder, he is widely considered to be cricket’s greatest ever all-rounder. He was a left-handed batsman who made his test debut on 30 March 1954 vs England (Cap no. 84). He is the 22nd and current Prime Minister of Pakistan and the chairman of the Pakistan Tehreek-e-Insaf (PTI). Before entering politics, Khan was an international cricketer and captain of the Pakistani national cricket team. Led them to victory in the 1992 Cricket World Cup. He was a right-handed batsman and also an all-rounder.

Read More: Racist Cricket Fan Is Shut Out By Player

He made his Test debut on 3 June 1971 against England. Played a total of 88 Test matches, scoring 3,807 runs with a batting average of 37.69, which includes six centuries and 18 half-centuries with the highest score of 136. 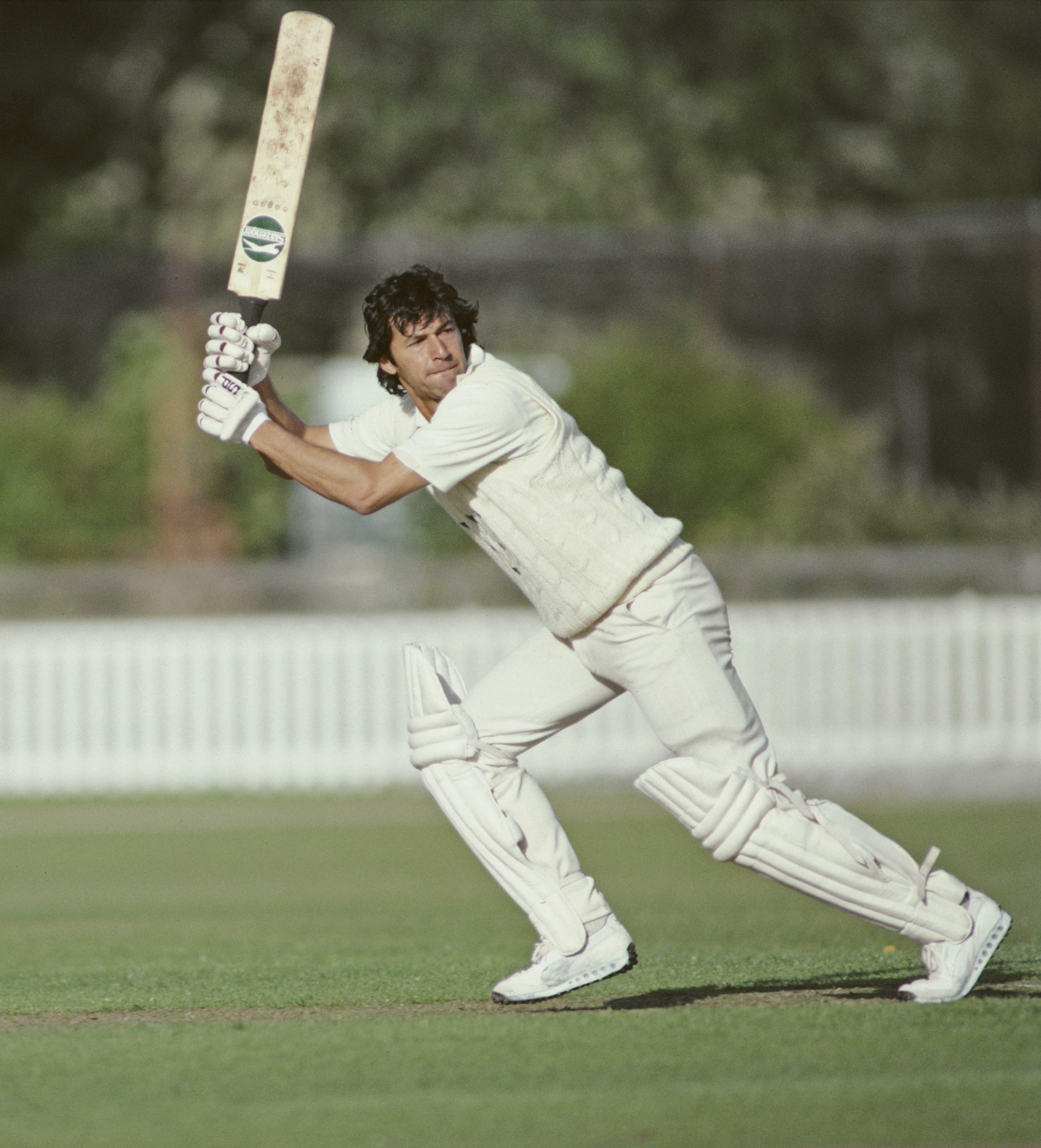 He was also a good bowler, as he bowled 19,458 deliveries taking 362 wickets with a bowling average of 22.81. This includes 23 five-wicket hauls and six ten-wicket hauls, with the best bowling figures of 8/58. He also has 28 catches in Test cricket to his name.

He is a British cricket commentator and a former cricketer who has been chairman of Durham County Cricket Club since 2017. Widely regarded as one of the greatest all-rounders in cricket history, Botham represented England in both Test and One-Day International cricket. He was a right-handed batsman and a right-arm fast-medium bowler. Noted for his swing bowling, making his Test debut on 28 July 1977 versus Australia (Cap no. 474).